Fun chaotic gameplay, but not much else

Void Slayer is an arcade style shoot’em developed by Mad Mind Studios. A fast paced shooter where it’s a million vs one, but with a cool twist. Your health is connected to the platforms you stand on, so every time you take damage; a platform disappears. Until there’s nothing left, only a bottomless black void waiting to swallow you. 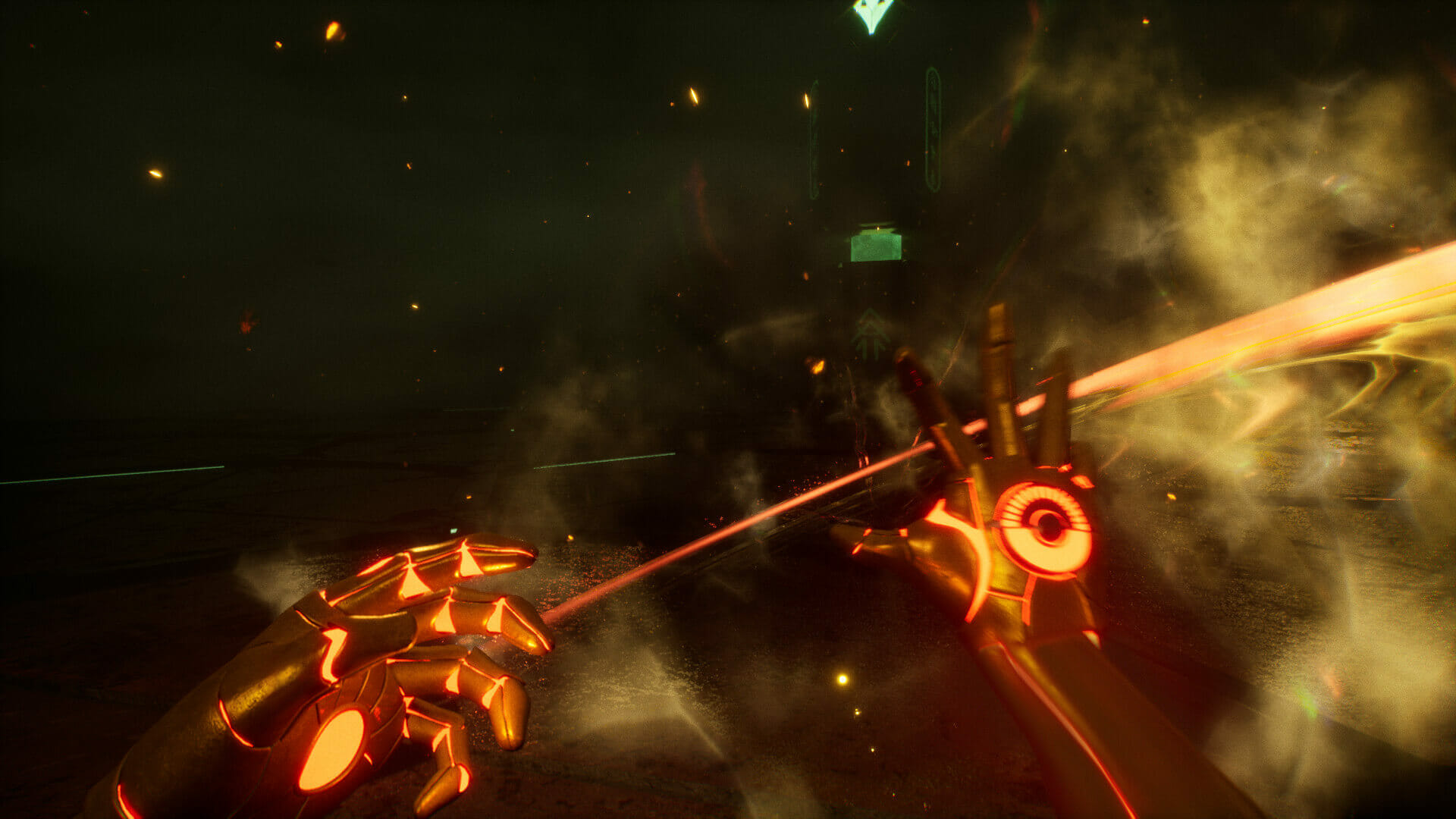 It’s a fun chaotic shooter with a cool concept, however, it doesn’t offer much. After playing the game for about an hour, you’ll see everything there is. Void Slayer only has one map with no boss fights, different abilities, or a decent background music. This game is lacking content or any means of progression to keep player engagement. After an hour of playing, I was done with the game.

Sadly, most of my playtime was spent trying to figure out the game’s mechanics because there’s no good tutorial instructing on how to play. It does give one hint at the beginning at every match, but these can repeat or be to vague. If you are interested in the game, the video above will give a clear tutorial on to play Void Slayer.

Closing Thoughts: While I did enjoy my time with this, yet, I can only recommend it to kill time before a planned event. The chaotic fun gameplay is challenging and somewhat addicting. However, it’s held back by the lack of content and clear instructions.