Jujutsu Kaisen 0 is a film that succeeded in impressing me in several different ways, but mainly through its narrative. What was once a series that had my attention and failed to keep it for long has succeeded in holding that attention even after the credits rolled. 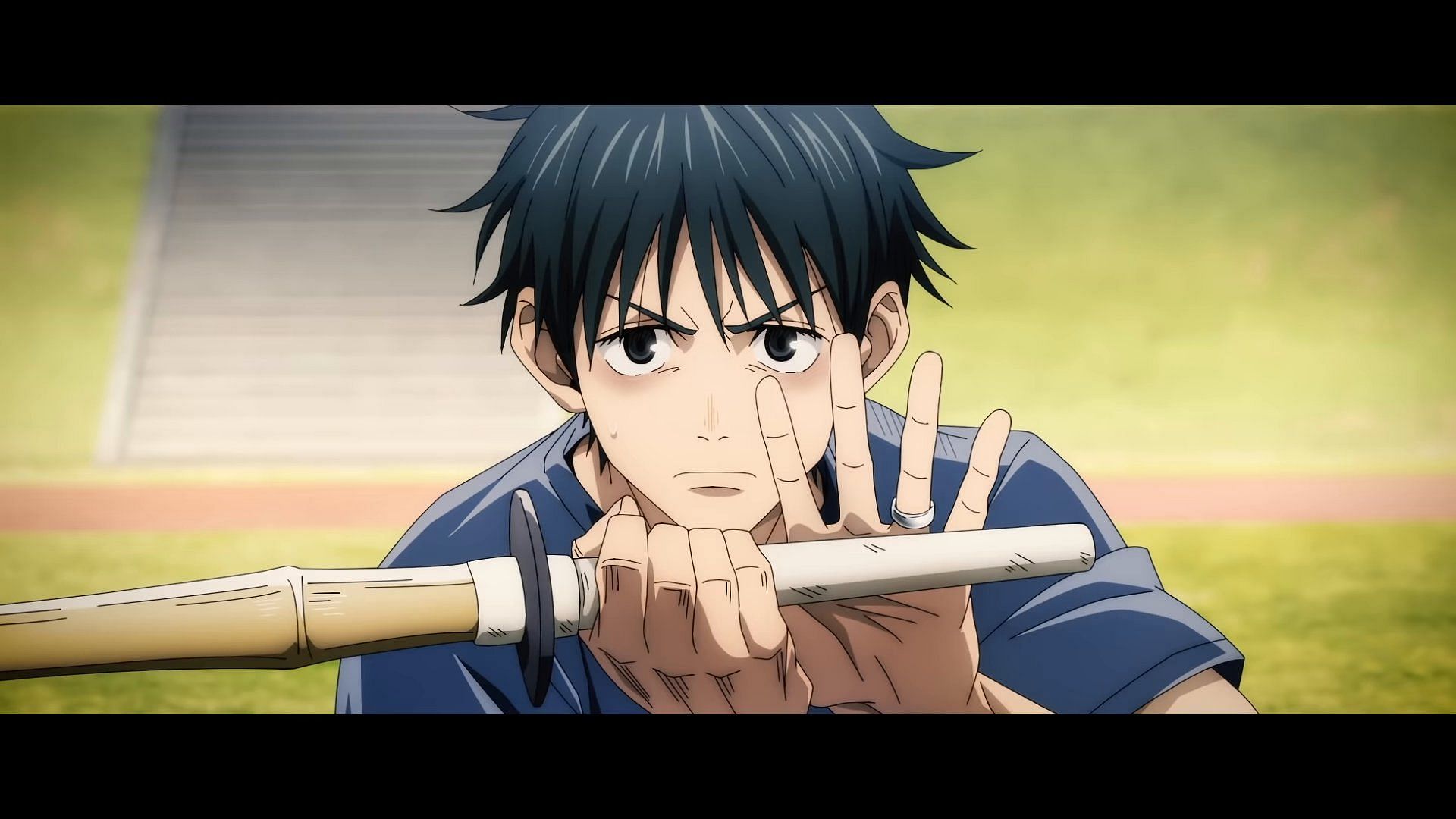 Jujutsu Kaisen 0 is Gege Akutami’s prequel anime film to the Jujutsu Kaisen series. It was originally a standalone one-shot manga but has now been adapted as an anime film by the juggernaut Studio Mappa.

While the Jujutsu Kaisen series started off simply but quickly devolved into one intense action pack showcase after the other, 0 took more time establishing its characters. We’re introduced to Yuta Okkotsu, a teenager hunted by the cursed spirit of his dead friend/love interest Rika Orimoto, who ruins his life at every turn. That is, until he is taken under the wing of Goujou Satorou and enrolls in Jujutsu Tech. We see a dynamic quickly form between him and his new teammates which consist of some of the then younger fan-favorite characters.

We’re also given a lot more background on our protagonist Okkotsu as opposed to Yuuji, who severely lacked a unique character back story despite having significantly more screen time. As a result, the eventual epic visual display of powers is that much more enjoyable when we know what the stakes are when they’re raised. Because of this, the film came across as more of an intricate narrative experience rather than a magnificent display for fans to gawk at.

However, my favorite aspect about the film is that while the anime’s first season focuses on the newer generation of sorcerers at Jujutsu Tech, it highlights already established characters, along with their backstory. What’s more, we also see a lot more of the other characters we’d only seen briefly in the first season. So as opposed to standing around, staring at screens, or having a long-winded, often meaningless dialogue between one another, we actually see these characters in action, see what they’re capable of, and learn why exactly they’re big shots or why we should care about them. With that said, I still wish we learned even more beyond that, but there’s only so much a movie can cover.

I especially appreciate the film’s narrative because if Gege Akutami and, by extension, Mappa decided to only focus on Okkotsu’s story, they’d be valid in doing so. However, the story chooses to focus on other characters as well, which is what makes its narrative better than the series. While the anime did admittedly try to flesh out its narrative, it surprisingly doesn’t do this as well as the film, despite having a lot more time to work with.

The film also fills in a lot of my personal narrative holes seen in the series and, in doing so, has made me much more interested in the series than the anime. Attention was given to the multiple sorcerer clans, several sorcerer techniques not seen in the anime, and more.

Aside from its impressive narrative structure, Jujutsu Kaisen 0 also unsurprisingly boasts impeccable production quality. The most noticeable element being its highly cinematic direction. Every visual element of the film succeeds in leaving me in awe—from the film’s animation to its impactful choreography. Filmgoers can look forward to seeing crisp character designs (especially that of Rika Orimoto), fluid movements, incredible transitions, impactful perspective changes during fight scenes, stunning visual effects, and so much more throughout the film. I’m not sure how the staff managed it, but it seemed to me that the film’s animation quality is vastly superior when compared to the anime series and left more of an impression on me.

In conclusion, Jujutsu Kaisen 0 is an incredible film, offering an incredibly satisfying viewing experience. Compared to anime movies that only serve as an extension of their series, the staff did a fantastic job making a spectacularly cinematic experience that made me more interested in the franchise at large, and its primary focus on its characters and narrative made it all the more enjoyable.

Jujutsu Kaisen 0 will premiere in theaters worldwide on March 18.

A Screener of Jujutsu Kaisen 0 was provided by Funimation for this review.

Are you a fan of the Jujutsu Kaisen series? What do you think of our review? Let us know your thoughts in the comments section below.

Jujutsu Kaisen 0 is an incredible film, offering an incredibly satisfying viewing experience. Compared to anime movies that only serve as an extension of their series, the staff did a fantastic job making a spectacularly cinematic experience that made me more interested in the franchise at large.