by Trevor Kincaid
in Opinion, Other
Reading Time: 4 mins read
2 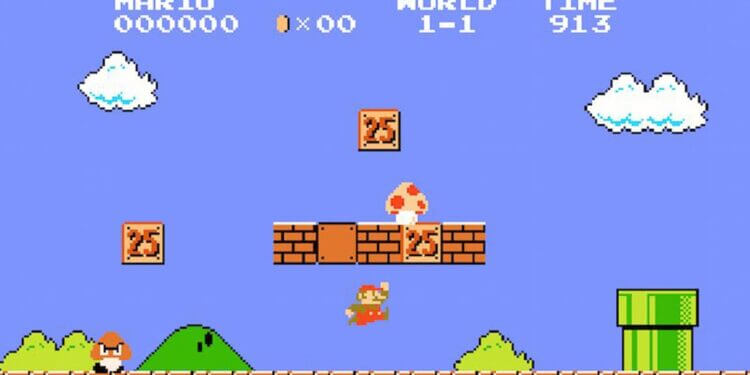 Here we’ve deciphered some of the arguments as to whether or not older video games really are better than newer ones. There are pros and cons to each argument, and we’ve done our best to give you the tools to make that decision for yourself. There are a variety of online games that you can play now, so we’re sure that you’ll struggle to make your mind up.

The older video games might not be better in terms of gameplay, but they might just edge it because of the fun and happy memories we associate with these games, which typically came out when we were much younger and less troubled by life’s trials and tribulations – no judgment here. These older games might be a lot more fun to play because they put us in a place where we can reconnect with the younger version of ourselves and revert to that child-like state.

It should also be said that these older video games are relatively simple compared to modern games, with the complexity of newer video games putting them in a league of their own. While some of the older video games could certainly be challenging, anybody could play them and didn’t need to have ninja-like reflexes in order to just survive – Fortnite; we’re looking at you. The games weren’t simple per se, but they were a lot more enjoyable.

The control we have now is much better

Indiana Jones and the Infernal Machine might be a classic video game that you can still play today if you download it on Steam, but the controls were absolutely atrocious with the lack of control you have over everybody’s favorite American archeologist. Yes, the story might be great, and you might get that blast of nostalgia when you boot it up but is it really worth the endless frustration when you try to play it after being spoiled by smooth modern games?

An example that we can use to compare how far video game controls have come in recent years is by looking at the FIFA franchise. The series, developed by EA and loved by millions, is over two decades old now and has come on in leaps and bounds in recent years, with its online gameplay making it one of the most popular and profitable video games in the world. Compared to early editions, this video franchise is almost unrecognizable.

Try and play an old FIFA game online; we dare you. This isn’t a challenge for the light-hearted. 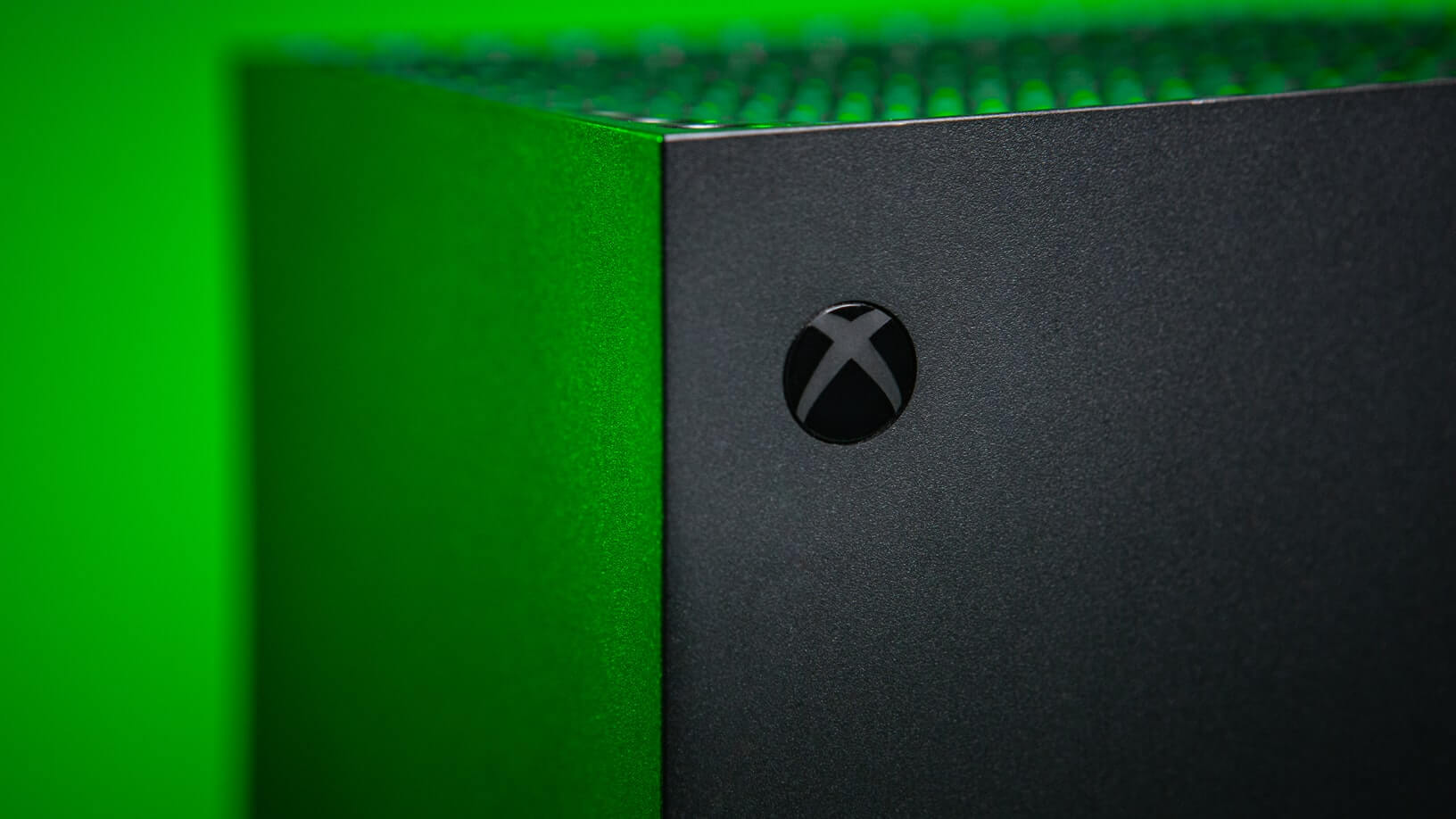 It is worth remembering that newer gaming systems that can handle better graphics and more packed storylines might sway the opinion of many. These newer games might be “better” according to some, but that shouldn’t be used against the older video games because they were great for the period in which they were released and represented the very latest developments in video gaming technology. Many games were ahead of their time.

These new video games are able to have multiple storylines that can both intertwine at points and also develop independently within the overarching story arc. These storylines, in turn, can help flesh out video games, help populate the in-game world with interesting characters and add depth to the events that happen within the video game that we would have never otherwise thought to question and want to know more about. We’ve been spoiled.

As we reach the end of this piece, we’ve lasted a few old video games that still hold up well.

Released way back in 1993 on the NES gaming system by Nintendo, this video game is one of the best ever, with many still collecting original copies of both the game and the video system to play it on. This game, when first released, pushed what we thought was possible and did so in a way that was amazingly fun, and it is for that reason it is still loved by many. Its follow-up video game, Super Mario World, is seen by many as being just as good.

The Legend Of Zelda: A Link To the Past 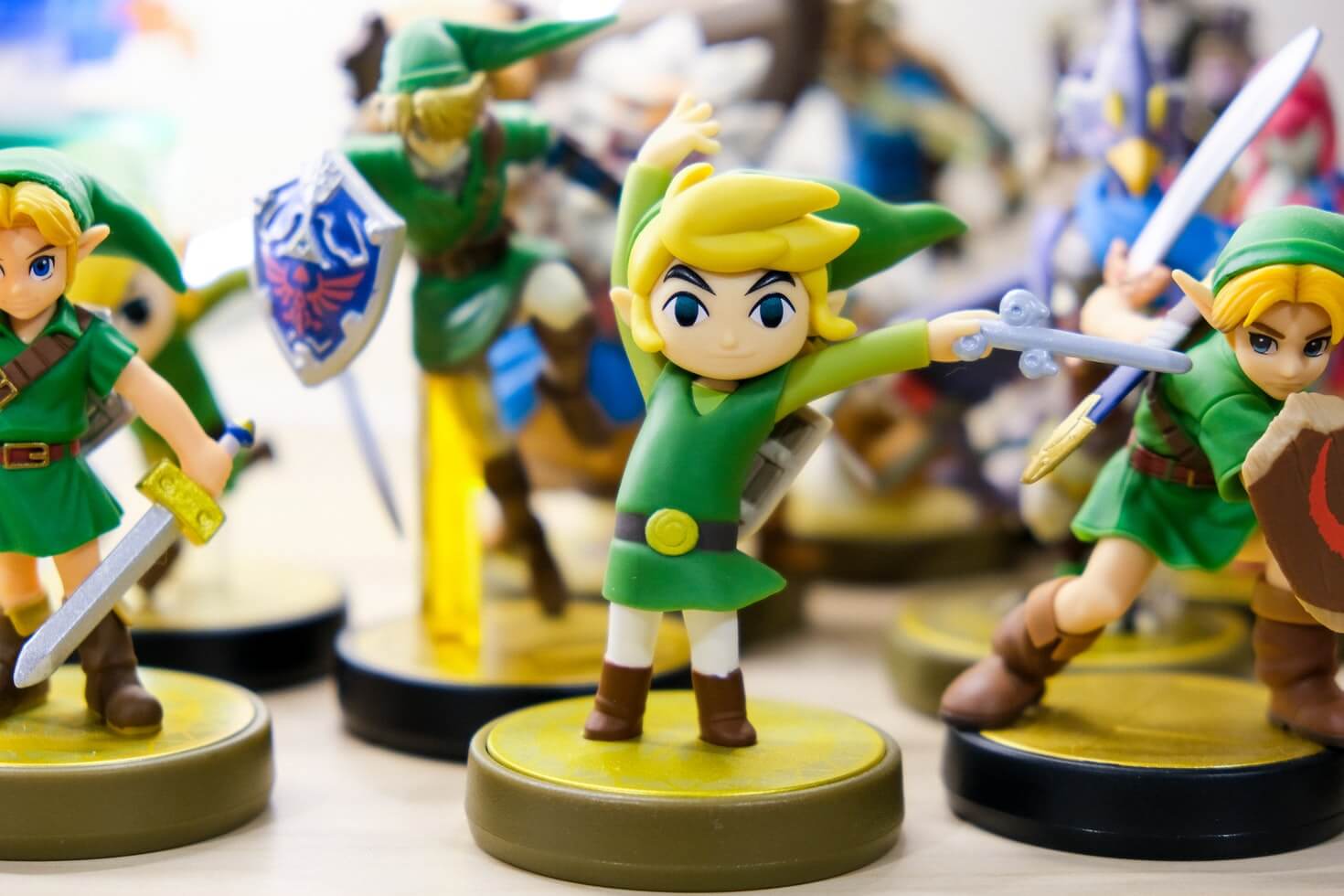 A video game that first debuted back in 1991 in Japan before being released a year later in North America and Europe, A Link To The Past was a smash hit and is set before the first two Zelda video games, serving as a prequel of sorts. The player, who controls Link, is tasked with defeating series antagonist Ganon and saving Hyrule, a kingdom found within the game. It is rare for a game to succeed both commercially and critically, but this game did.

Top 6 eSports Betting Mistakes and How to Avoid Them