Arkham Horror Heads to Mexico in The Forgotten Age 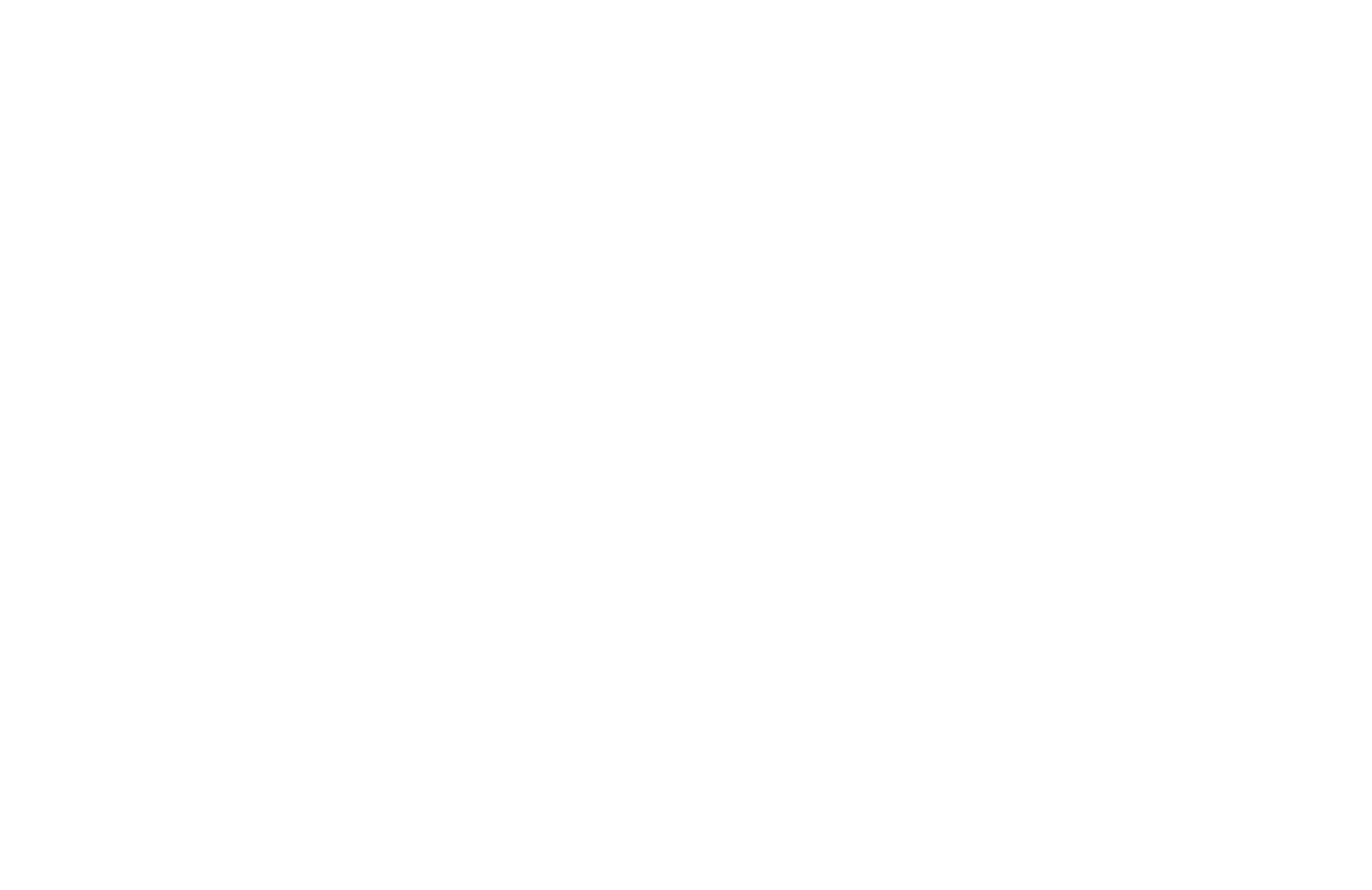 The Arkham Horror living card game has quickly embraced the global calamity that the Elder Gods can bring upon the world, and the game is not afraid of venturing outside of dear old Arkham. The dynamic card game has already seen settings in the Louisiana bayou, Venice, and even the catacombs of Paris. Now, the investigators of Arkham Horror are heading to the south of Mexico in The Forgotten Age, to investigate mysterious Aztec ruins and try and prevent the unraveling of time itself.

The Forgotten Age has been revealed as the next deluxe expansion for the Arkham Horror LCG, and it’s looking to be quite an interesting trip to the Aztec ruins. The release will contain 5 new investigators for players to use, with 87 scenario cards and 2 copies each of 32 new player cards. The Forgotten Age will contain two new scenarios for players to play through, which will kick off a new campaign, with the standard 6 scenario packs to follow monthly as per the usual LCG format.

As players journey through the deep rainforests, ruins and caverns, they will use a new mechanic called Explore to do so. Typically in Arkham Horror, there are location cards that are set up at the beginning of the game, and you move from location to location, knowing where to go next. This is not the case in The Forgotten Age, which makes sense thematically. On the Agenda cards that play out the story of the scenario, it will indicate what connecting location you are searching for. You now have a face-down stack of location and treachery cards, that you will reveal one-at-a-time when you explore. If it is a location that is not a connecting location, then you put it aside and reveal another card, hoping to find the connecting location and can therefore continue until you find the required location or a treachery card. If it’s a treachery card, then you must resolve it, and then reshuffle in the unsuccessful location cards. This should make for some interesting play sessions, as the perilous journeys could end just as quickly as they could be successful ones.

There is no date given for The Forgotten Age, not even a known quarter release, and with The Path To Carcosa campaign still a couple months from ending, The Forgotten Age is likely not out until the summer time. Still, it promises to bring some great new investigators and incredible new journeys for players to take on. Will you take on the end of time in the jungles of Mexico? Let us know in the comments below.