Bleach vs Naruto 2.4 – Made Me Feel Guilt 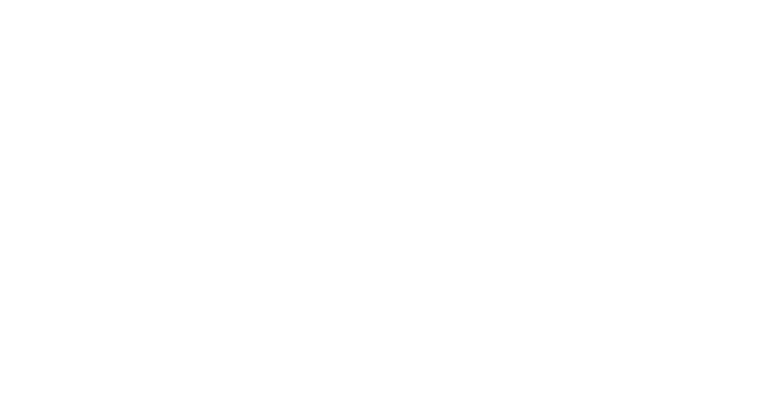 The world is filled with weird flash games. Some of them are great and original, while others just feel like lazy cash-ins. There are also those that are surprisingly fun, even if they do not seem like it from the get go. Which of these categories does the 2D fighter Bleach vs Naruto 2.4 fall into?

I am greeted by a fairly standard title screen that features an image of Naruto and Ichigo doing battle with a range of options showing up in between them. As I have not watched neither Naruto nor Bleach for a very long time, I instantly start wondering if the shows have evolved at all, or if it is still your standard action anime. I then take a look at what modes the game offers. The first one is called “Nornal”. This is either supposed to be Normal or the developers have managed to create a completely new mode unheard of in any other fighting game. This is followed by Vs Computer, Vs Human, Training, Config, Information and More Games options. I decide to choose this “Normal” mystery mode which I presume is the standard mode, it is the first option on the list after all. An instruction screen then shows me how to play the game and it seems fairly simple to me. W, A, S, D moves my character while J, K, L, U, I and finally O are used to perform various moves from my chosen fighters repertoire.

After giving me a basic understanding of the controls, the game shows me the character selection screen. Here 37 characters from each respective show are featured. I realize that I do not know who most of the Bleach characters are as I only watched season one of it. I am pleased to see that Himura Kenshin, from Ruroni Kenshin, is available as a guest star however. Since it is one of my favorite anime of all time, he easily becomes my first pick. I then have to select a support character of sorts and I am very pleased to see that Shishio is available from the very same show.

When the first battle starts I notice that the 2D sprites looks pretty good. They are mostly well animated and most of the different attack moves look cool. I realized that the player can move about pretty freely around the stage to try to outmaneuver the opponent. The thought “are these sprites borrowed from other games?” did occur to me more than once however. This due to the stage backgrounds varying in quality, with many feeling misplaced in contrast to the characters.

After getting used to the control scheme, I beat a series of opponents in easy fashion until I had lost count on how many battles I had fought. Suddenly a screen popped up congratulating me for beating all my enemies and told me to try a higher difficulty level.  The notification was poorly translated too. I decided to obey the game and try out some other characters at the same time. While doing this I came up with the following answer to the question that I asked at the beginning of this article:

Bleach vs Naruto 2.4 manages to feel like a lazy cash-in on two of the biggest anime franchises in the world. While the characters and controls are decent, the rest of the game does not give me any incentive to go back to it at all. The gameplay feels repetitive after a while, the music is terrible and it is very hard to try to talk a friend into playing the game with me, which really is the best way to enjoy an old-style 2D fighting game.

The only thing that Bleach vs Naruto did for me was make me feel guilty for not keeping up with the anime shows for several years and for spending 60 minutes of my time with the game. It does however offer a quick way to have showdowns between characters from both shows, which might be enough to satisfy the hardcore fans of Bleach and Naruto.