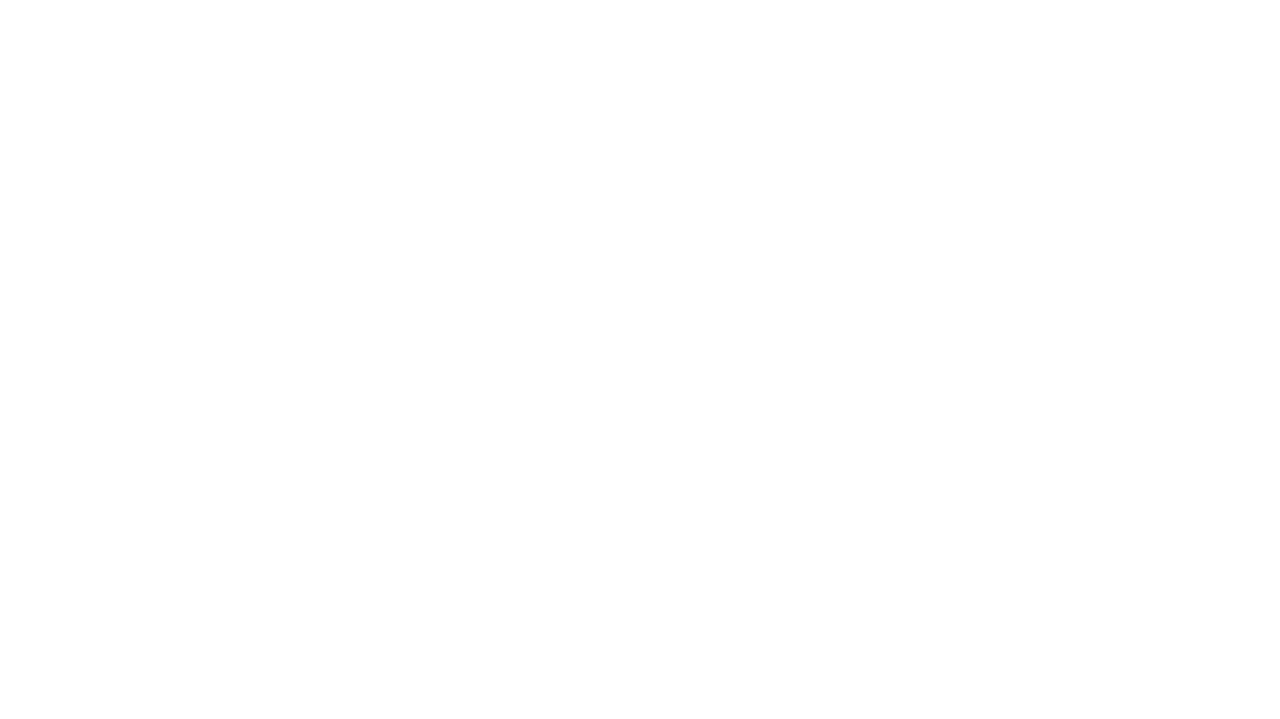 Like every other major Japanese publisher, Capcom has released a whole host of details about its previous financial year as well  forecasts for the next 12 months. One of those forecasts is that Monster Hunter 4G (known as Monster Hunter 4 Ultimate in the West) will shift 3.9 million units by April 2015. The game is due to launch this Autumn in Japan and early next year everywhere else.

The company also revealed that the original Monster Hunter 4 has far surpassed their expectations. Predicted to sell 2.8 million copies in the past 12 months the 3DS exclusive has actually sold over 4.1 million. Capcom’s predictions for 4G therefore seem pretty reasonable. The company offered no other software projections in its report, likely because Monster Hunter 4G is its only big title announced for the next fiscal year. However, Capcom did name Resident Evil, Street Fighter, Devil May Cry, Dead Rising  and Lost Planet as ‘powerful titles’ so we could be seeing new entries in those franchises announced at E3.

You can read all about Capcom’s plans for the next year in their Overview of Strategy and Plans.

Killing Floor 2 Aiming For ‘Most Advanced Gore System Ever’