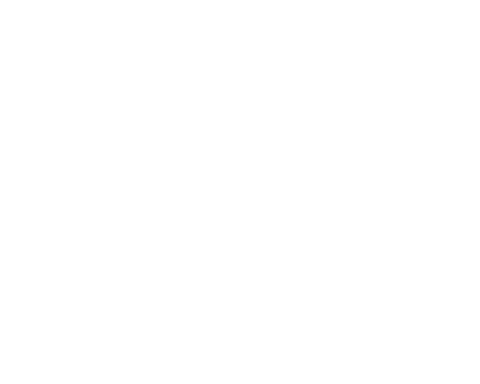 The beloved 70’s anime Space Pirate: Captain Harlock has been released on DVD in the United States. The DVD collection includes all uncut 42 episodes with English subtitles. The show takes place in the future when humans are becoming defeated by invaders. It is the brave and handsome Harlock that captains his starship’ Arcadia, naturally with a colorful crew, to protect Earth. Fans can remember his famous words “you may not think much of it, but if you are a true man, you’ll come aboard the Arcadia. And you’ll fight with us under the flag of freedom”. So join Arcadia‘s crew and witness one of the most memorable anime of all time with the Space Pirate: Captain Harlock DVD set.