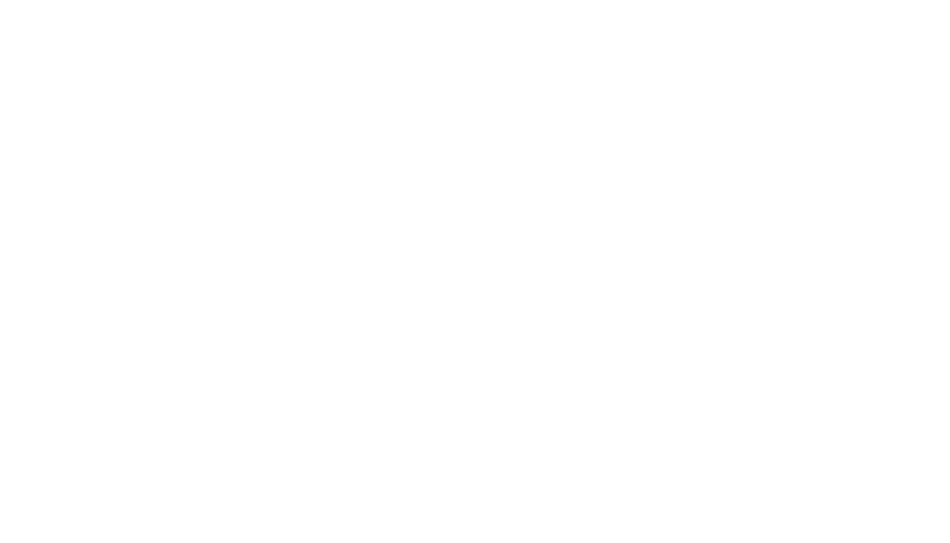 Chew #38 is another solid entry to John Layman and Robert Guillory’s Chew series. Part 3 of the Family Recipes story arc starts off  with a look at an important event in Tony Chu’s past. For those unfamiliar with the series, Tony Chu, is a cibopath; he sees the experiences of whatever food or object he eats. Basically, eating a cheeseburger is a pretty gruesome task for Tony. Strange as it may seem, in the world of Chew, being a cibopath is the least bizarre power one can have.

In this issue, former FDA agent Mason Savoy continues his plan to learn what happened the day the bird-flu spread throughout the world, the incident which serves as the foundation of the world of Chew. Mason allowed himself to be incarcerated in order to get close to Ray Jack Montero, who has knowledge regarding bird-flu day. Unfortuanately, Mason has to fight a sucroformautare(a person who takes on the traits of candy when eaten) in order to get to Montero. Trust me when I say a sucroformautare with rock candy makes the thing look like Michael Chiklis.

Layman delivers a solid step forward for this particular story arc, and for the Chew narrative as a whole. Like all issues of Chew, the humor is witty and the dialog is as sharp as ever. As the Chew series is set to end at issue 60, it’s nice that this issue gives every reason to believe the following issues will not be fluff to to fill in the gap. 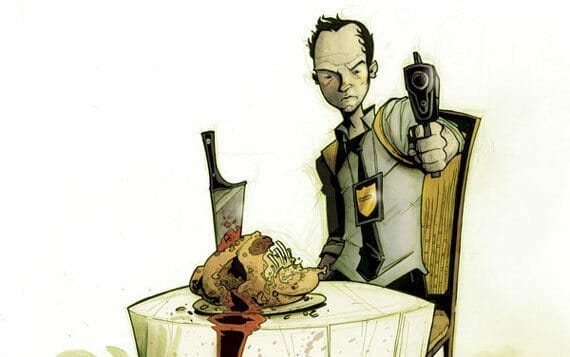 In addition to Chew’s typical weird and quirky art style,  Guillory shows us how creative he can be when we’re taken through Mason Savoy’s greatest hits of arrests as an FDA agent. Another common sight in Chew is an abundance of Easter eggs, and this issue has plenty.

Chew is 22 issues away from it’s endgame, and Chew #38 leaves us assured we will not be disappointed. If this issue has done anything for society, it’s opened our eyes to the problem of Licorice-Rope Fetish Clubs.