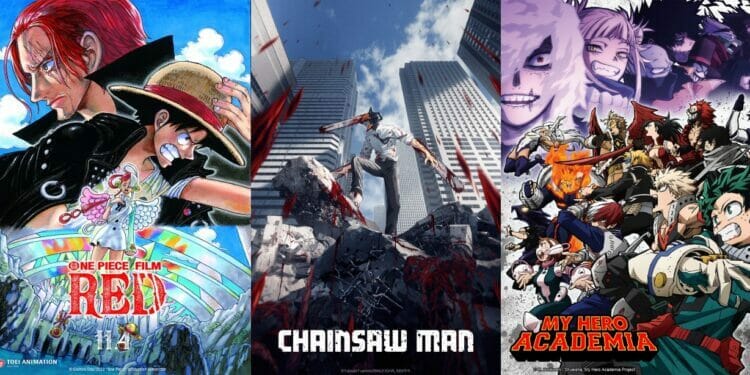 “Crunchyroll returns to New York Comic Con with an incredible slate of experiences for both anime fans and the anime curious, immersing them into a dynamic world where everyone belongs.” 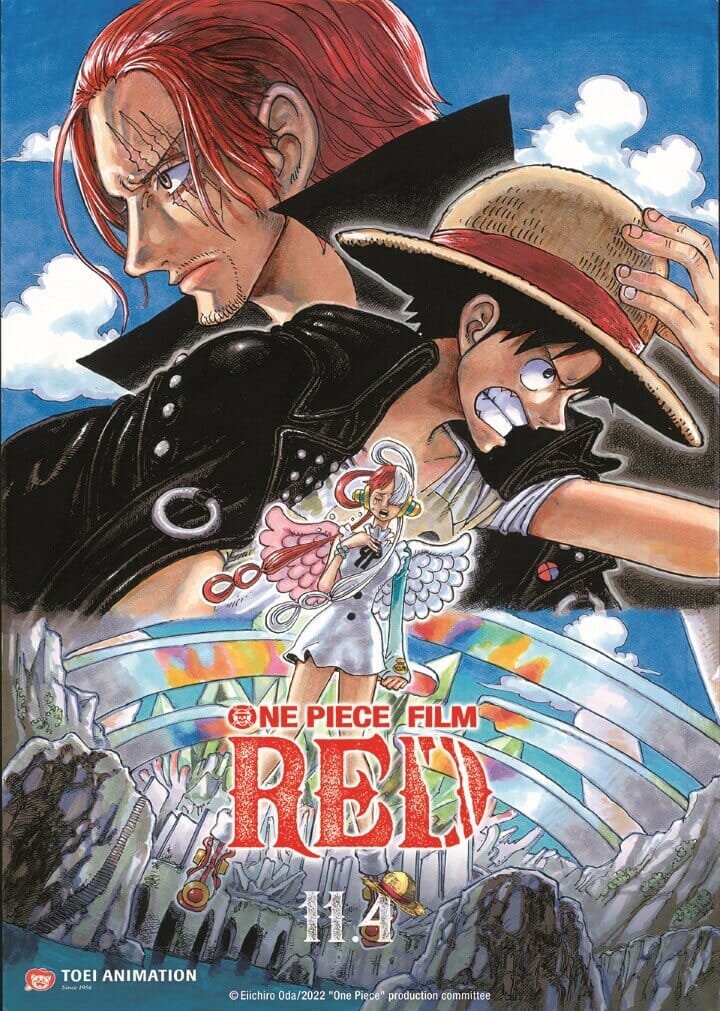 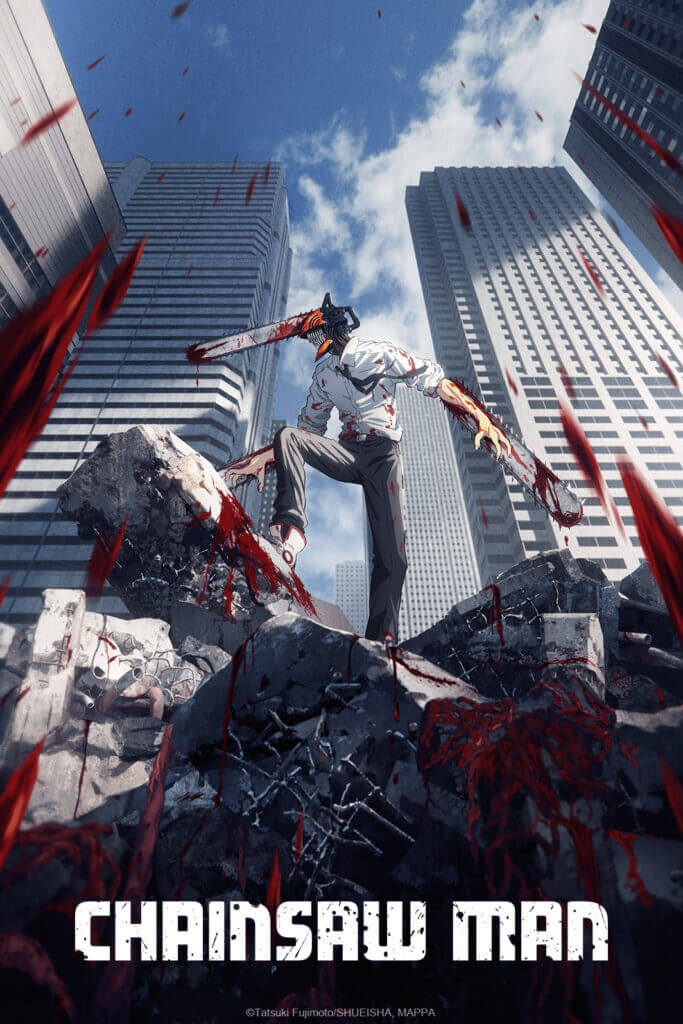 NYCC badge holders will have the chance to be the first to see the US premiere of Chainsaw Man, one of the most highly anticipated anime series of the year that follows the journey of Denji as he becomes “Chainsaw Man” – a man with a devil’s heart. Crunchyroll will screen the world premiere of the English dub of the series, even before the subtitled episode premieres on Crunchyroll, alongside a Q&A with the English dub cast.

Additionally, Crunchyroll will be hosting panels for the smash-hit superhero series My Hero Academia with the English voice of Deku, Justin Briner as a guest among others joining him, as well as for the highly anticipated One Piece Film Red, the next theatrical adventure from the long-running series, coming to North American cinemas on November 4.

On the show floor, attendees can enjoy two unique Crunchyroll booths. The first booth (#1557), themed “Movies in the City,” will exhibit a Tokyo skyline in addition to a photo opp designed to be a replica of the Forger family’s apartment from the breakout new anime series SPY x FAMILY. The second booth (#1545) will host two photo opps for One Piece and Chainsaw Man where main characters Denji, Makima, Aki, Power, and Pochita will be gathered next to a unique chainsaw sculpture art installation. Epic My Hero Academia character monuments depicting fan favorite moments will also be displayed throughout the weekend in various locations.

Be ready to be surprised and delighted as we share all the Ani-mazing news for the fall with exclusives and news where anime is for everyone.

Calling all Devil Hunters! Join Crunchyroll for a Chainsaw Man panel with the English dub cast that will have you totally revved up and ready for the upcoming hit anime! Featuring a conversation with the voice actors for Denji, Makima, Aki, and Power, as well as the exclusive US PREMIERE of the first episode dubbed!

ONE PIECE FILM RED IS ALMOST HERE. Join members of the English and Japanese Crew as well as some of your favorite voice actors from the English Dub right before the film hits North American theaters on November 4.

Schedule subject to change. Updates can be found on Crunchyroll News!