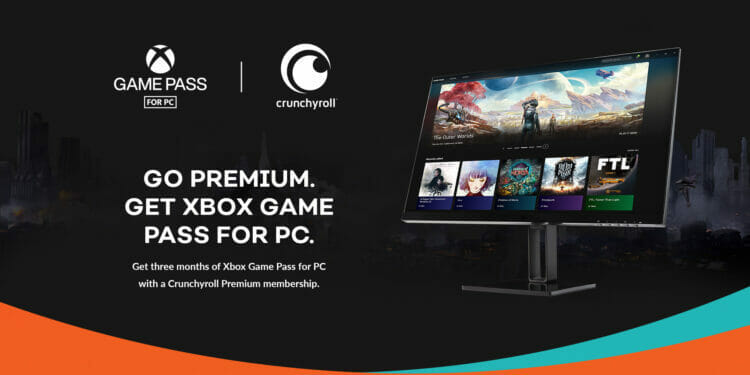 To celebrate the start of Virtual Crunchyroll Expo, Crunchyroll announced a partnership with Xbox to offer three months of Xbox Game Pass for PC to Crunchyroll Premium subscribers and new users who begin a Crunchyroll free trial worldwide outside of Asia.

Through this Xbox Game Pass partnership, Crunchyroll Premium users can enjoy the following:

This partnership kicks off with the start of Virtual Crunchyroll Expo. The event is streaming free from August 5-7 only on expo.crunchyroll.com.

Are you an Xbox player? What do you think of this partnership? Let us know your thoughts in the comments section below.

An Interview With To Your Eternity Voice Actor Reiji Kawashima