Crunchyroll recently announced over 30 new and returning series to its streaming platform. Titles include Attack on Titan Final Season Part 2, the Crunchyroll Original series FreakAngels, My Dress-Up Darling, Orient, and The Case Study Of Vanitas and many more. More details and additional series will also be announced soon.

Crunchyroll’s current slate of Winter 2022 anime can be seen below: My Dress-Up Darling – Two opposite worlds collide as one shy boy and a popular girl find a connection via cosplay!

Orient – From the creator of Magi comes a new fiery tale of warriors fighting monsters in the Neo-Sengoku Period!

Sabikui Bisco – One rouge explores and tries to survive in the barren wasteland of a far-future Japan!

Love of Kill – Two mismatched assassins find themselves wrapped up in a battle of organizations in this upcoming thriller series!

The Strongest Sage with the Weakest Crest – After a powerful sage is reincarnated into another world, they aim to show the new world they are the strongest once again!

Miss KUROITSU from the Monster Development Department – Follow Miss Kuroitsu as she creates creatures for a villainess organization to fight against superheroes!

Life With an Ordinary Guy Who Reincarnated Into a Total Fantasy Knockout – Two friends are transported to another world, but one of them gets transformed into a beautiful girl!

Akebi’s Sailor Uniform – At a prestigious girls school, one new student aims to make as many friends as she can!

Tokyo 24th Ward – On a man-made island off Tokyo Bay, three childhood friends try to save the island’s future! 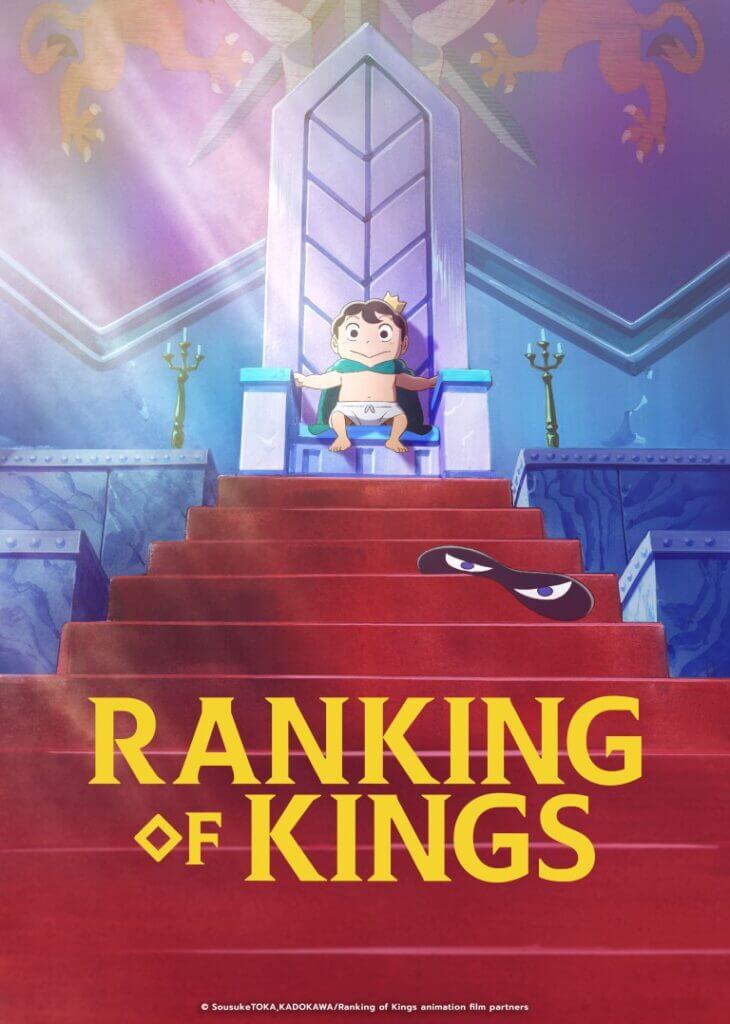 Ranking of Kings –– A young prince continues his journey to prove he is worthy of being among the ranks of kings!

The Case Study of Vanitas – In this supernatural Vampire series, Vanitas and Noe continue their investigation into the secrets of the Curse of the Blue Moon! 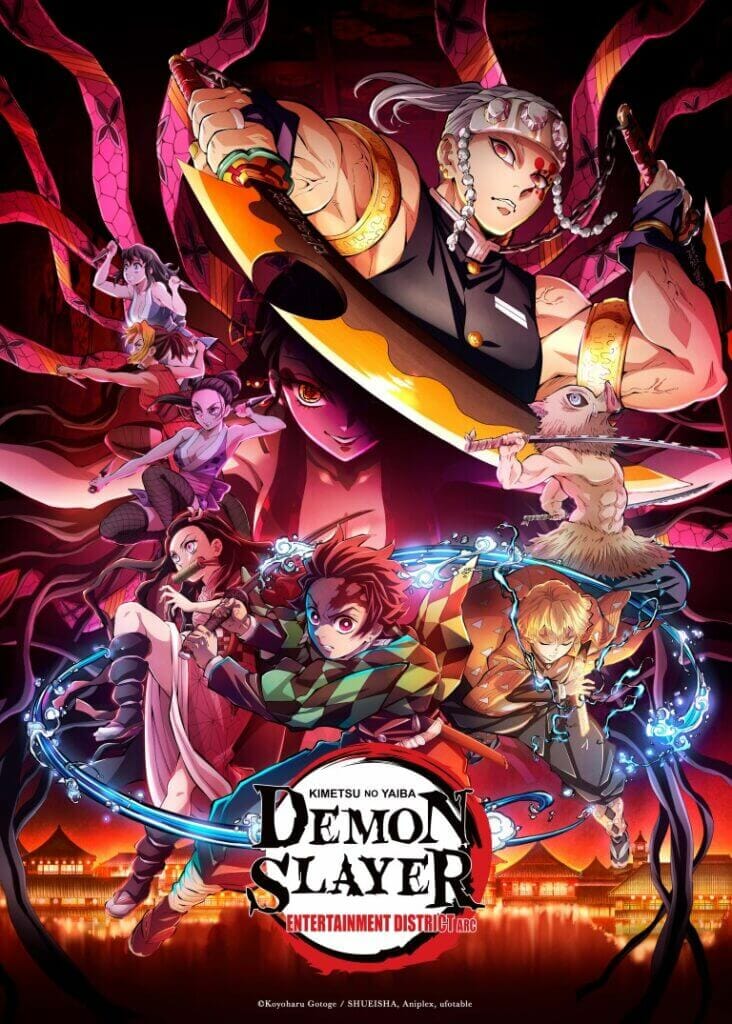 Platinum End – From the creators of Death Note, a young boy must fight against 12 other humans to become the next god of the world! – Official Trailer

BORUTO: NARUTO NEXT GENERATIONS – Boruto continues his adventures to become the ultimate ninja with Team 7 and all your favorite ninja from the Hidden Leaf Village!

One Piece – Luffy and the Straw Hats continue their adventures in Wano and fight against the powerful Emperors! – Official Trailer

Dragon Quest: The Adventure of Dai – Based on the classic Dragon Quest series, follow Dai and his party in their grand adventure to defeat the demon lord Hadlar!

Kiyo in Kyoto: From the Maiko House – Two girls chase after their dreams in the ancient capital in this healing slice-of-life anime about an aspiring maiko and the house chef!

Tropical Rouge Pretty Cure – The newest PreCure team continues their fight against the evil force of The Witch of Delays!

Are you a Crunchyroll subscriber? What do you think of the upcoming slate of anime? Let us know your thoughts in the comments section below.