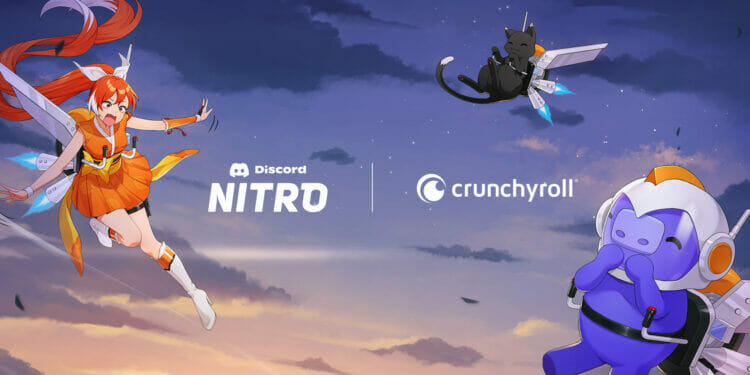 Crunchyroll recently announced its partnership with Discord to bring anime fans closer together. Fans will be able to connect their Crunchyroll accounts to Discord, and show their friends what they are watching on Crunchyroll, as well as discover new series, movies and extra content. Rich Presence is available anywhere fans can watch Crunchyroll, in more than 200 countries and territories. Rich Presence can be enabled by linking a Crunchyroll account through Discord’s web or desktop apps. To do this, visit the Discord web or desktop apps, go to user settings, navigate to Connections, and click the Crunchyroll logo.

“Anime is an adventure, and Crunchyroll’s Rich Presence on Discord will allow our fans to take their journey together. The Crunchyroll community loves to share their favorite anime with their friends and now on Discord, fans have another avenue to celebrate their favorite series, discover new shows, and build deeper connections through the content they love.”

“Not only does our partnership with Discord enrich our fans’ experience with Crunchyroll, but it invites new fans into the world of anime as curious users can see what their friends are streaming in real time. 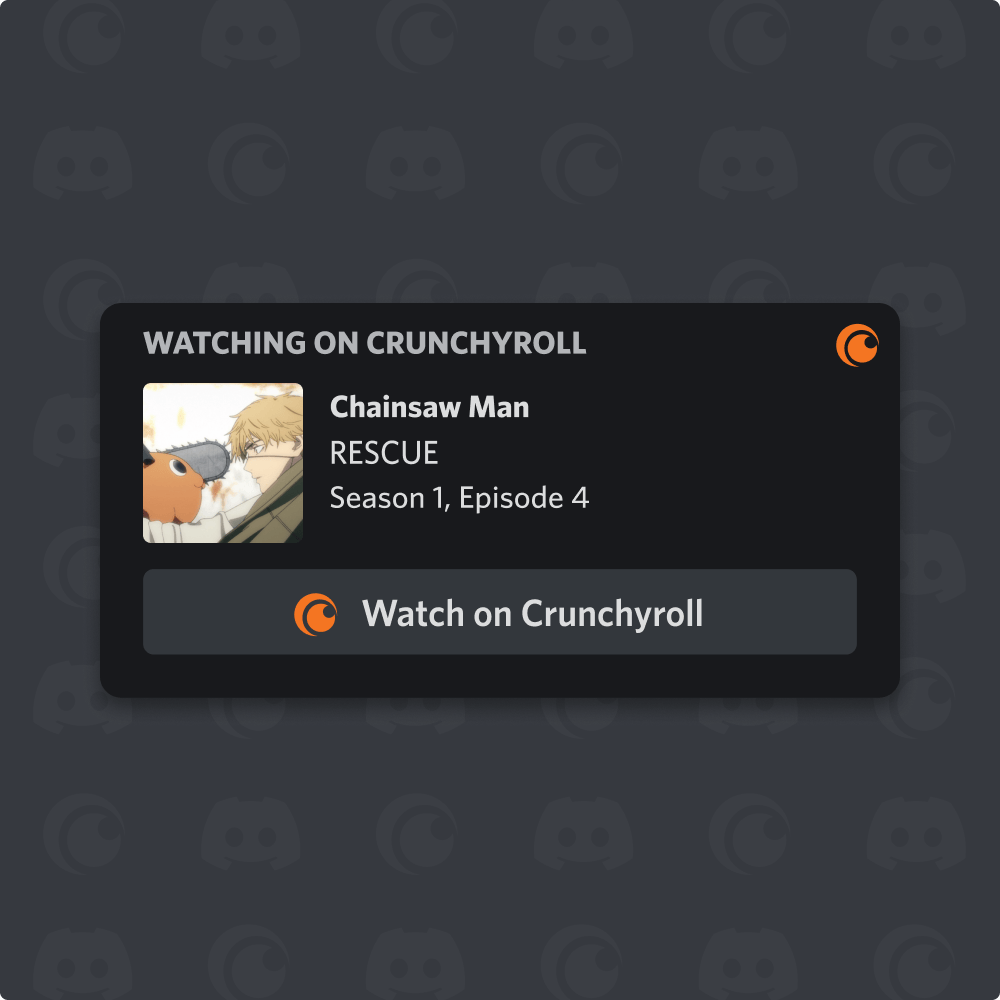