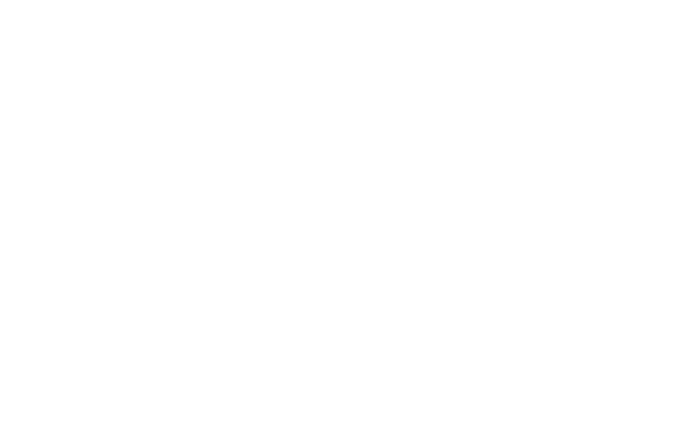 Dark Storm: Ascension is in development, and Fenrir Studios is in need of backers. With 86 backers already and a goal of $50,000, Dark Storm can become a reality. Here is the story from Fenrir Studios:

“Dark Storm: Ascension takes place in the year 2034 where the world’s ongoing energy crisis has reached epidemic levels, bringing the west and east closer to World War III. Both sides race to find a permanent solution; and that answer is Dark Matter, the theoretical energy source that can fuel the world into the next millennium.”

This game has everything to suit players with picky preferences. Players can choose between first-person or third-person so they can play as comfortably as they wish. Plus, an immersive narrative is promised to keep players engaged in the story. Amber Kingsley, the protagonist, is a skilled leader who vows to save her friend Jill Haley using her wits and strength.

If you are interested in learning more about Dark Storm: Ascension or want to become a backer click here. 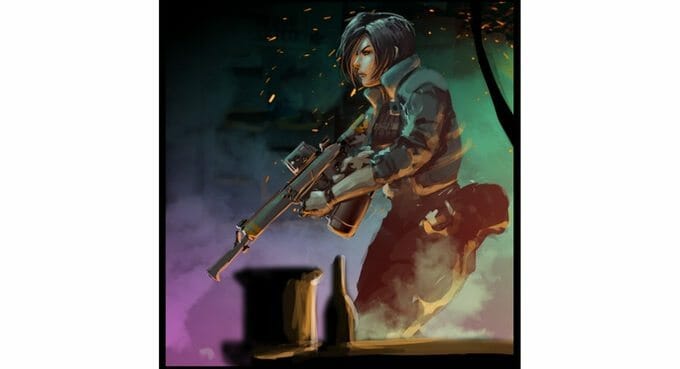 Fallout 4 Has No Level Caps – And Basically Never Ends