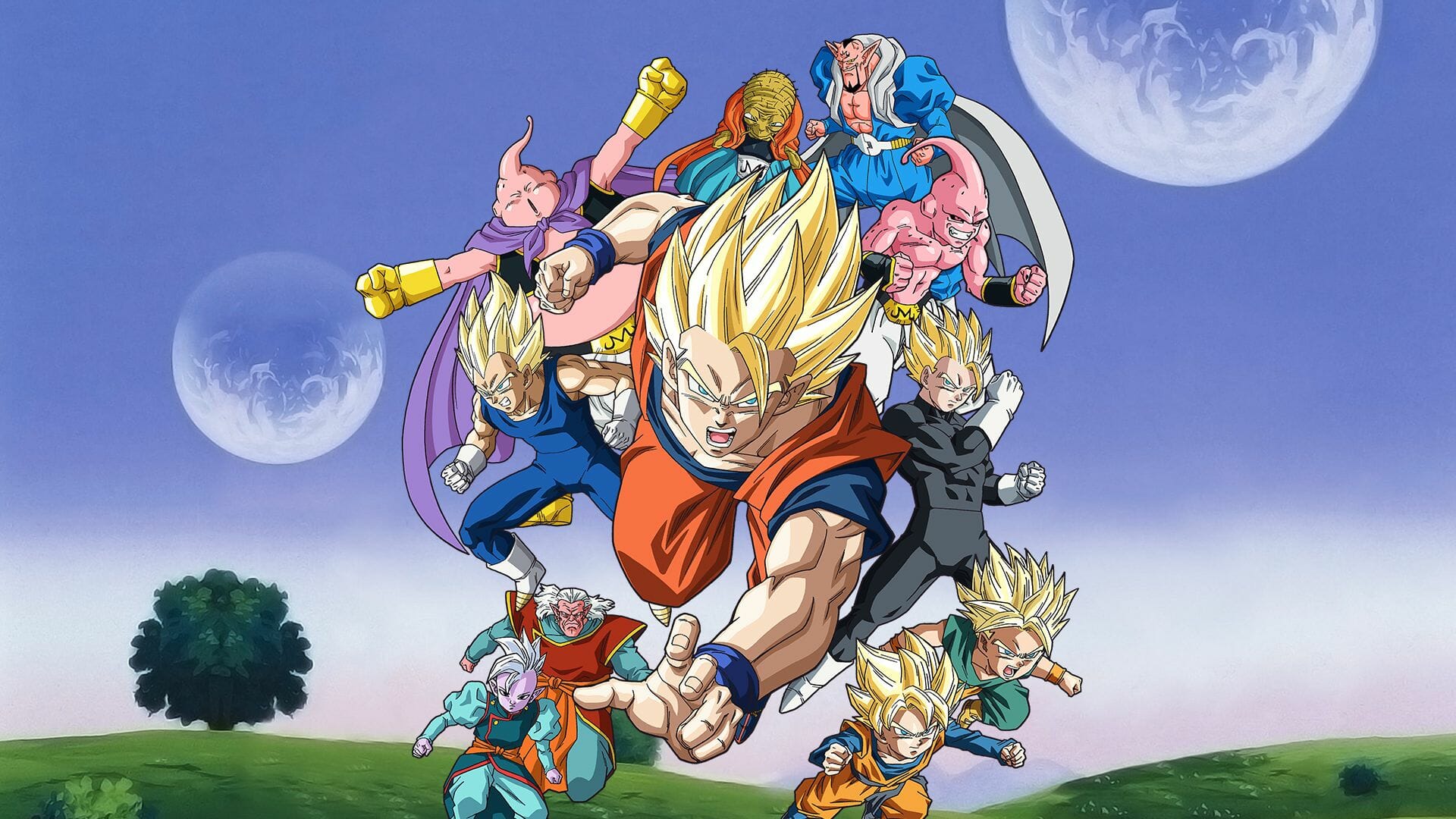 On March 27th, 2011, episode 97 of Dragon Ball Kai aired in Japan (and 98 was released later on DVD/Blu-ray) concluding the Cell arc and seemingly ending the series having only covered two thirds of the original story. Understandably, that left many fans unsatisfied.

Now, almost exactly three years later, Dragon Ball Kai is set to resume airing in Japan on April 6th and will cover the Majin Buu arc to complete the series. The official Japanese Dragon Ball Kai website has been updated with new information and a promotional video which you can watch in the embed above. Keep your eyes peeled for what looks like freshly animated scenes from the Goku vs. Vegeta fight which will most likely be used in a new opening or ending sequence.

Are you ready for more spiky hair and kamehamehas?