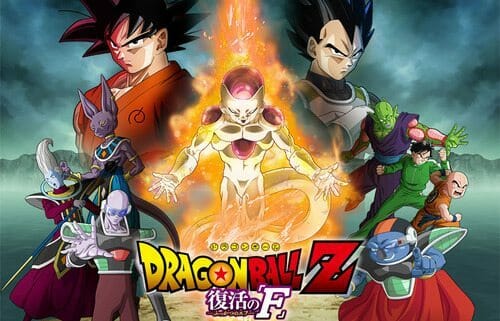 Dragon Ball Z fans are bound to be pleased to learn Toei Animation is releasing a new anime film. Dragon Ball Z: Resurrection of F will open in theaters on April 18, 2015 in Japan.

The series creator: Akira Toriyama worked on both the character design and script which will surely put fans at ease with the news of a new film. Japanese theaters are already selling advanced tickets. For more anime news come visit us again! 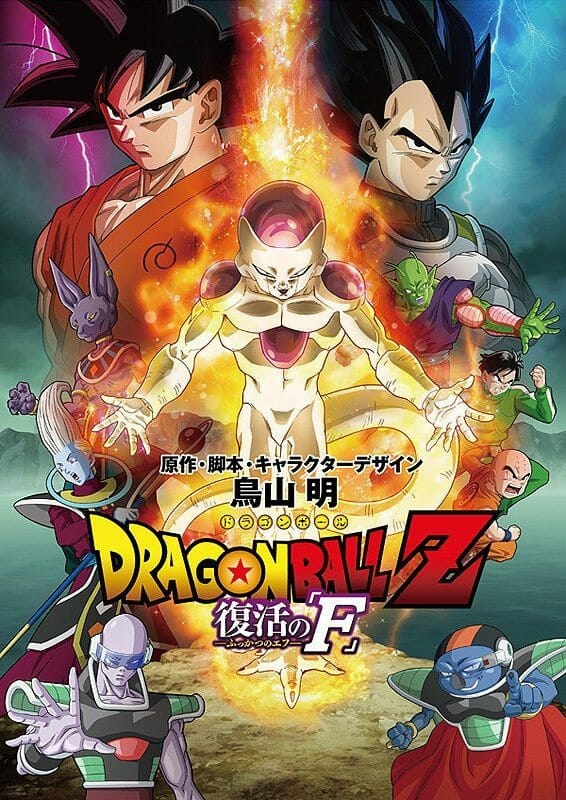 See What Happens When People Mess With Batman’s City