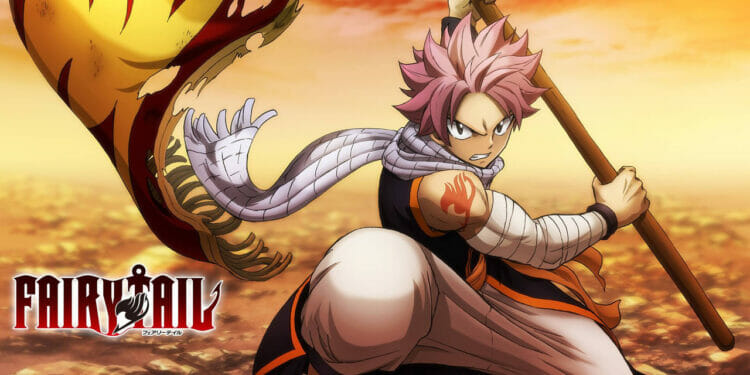 Koei Tecmo revealed a brand new gameplay trailer today for their latest JRPG Fairy Tail, during the New Game+ Expo 2020 live stream. The trailer reveals some information on the game’s systems and characters as well as customization and other gameplay elements. Additionally, we also got to see some story sections and iconic scenes from the game.

You can find more information on the game via the New Game + Expo website below:

Based on the popular anime and manga that became a global phenomenon, Fairy Tail follows the adventures of a Dragon Slayer named Natsu and his rowdy band of magicians known as the Fairy Tail guild. Battle foes and earn prestige as you try and make Fairy Tail the No. 1 Guild in all the land!

From popular fan-favorite episodes to exclusive original in-game episodes, players can experience the magical world of Earth Land and fight with Fairy Tail in an exhilarating story of adventure and friendship!

Complete requests, strengthen friendships, and upgrade the guild’s facilities to increase the Guild Rank. Advance through the ranks for increasingly challenging and rewarding requests. Fight and prevail to become the #1 guild in the Kingdom of Fiore and beyond!

Fairy Tail will release on the PlayStation 4, Nintendo Switch, and PC on July 30 in Europe and July 31 in North America.

Are you excited for Fairy Tail? What do you think of the trailer? Let us know your thoughts in the comments section below.