Fantasy At Its Finest – Pillars of Eternity Review 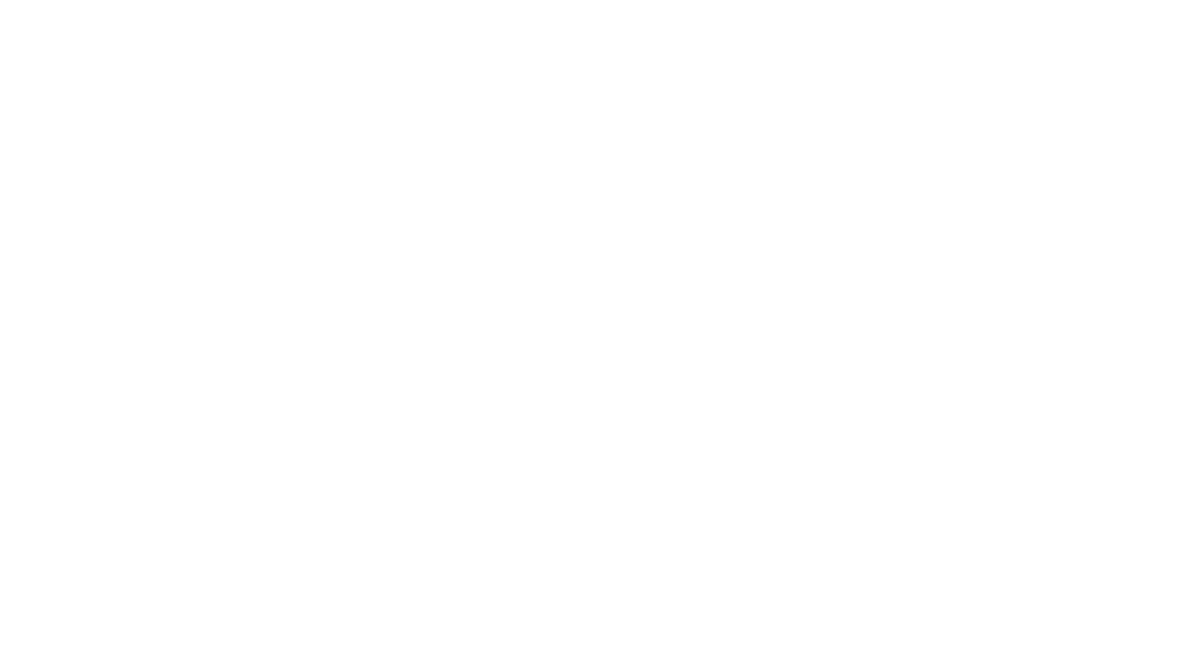 It’s been a while since games in the vein of Baldur’s Gate and Icewind Dale have seen new titles. The only ones I could think of from recent years were HD remasters of those exact games, but I don’t recall any original releases. Until now.

Pillars of Eternity is a fantasy roleplaying gam that calls back to such memorable classics as Baldur’s Gate, Icewind Dale, Planescape: Torment, etc. It had been in development for around two years, and also managed to become the largest funded video game on kickstarter (at the time), raking in a total of 4 million dollars. There’s been a ton of anticipation behind this game, so the burning question is: Does it live up to expectations?

The game starts with character creation, as most RPGs do. I found character creation to be a bit more streamlined here than the RPGs of old, but honestly, I’m okay with that. You can’t chose alignments or subclasses in Pillars of Eternity, which may upset some people, but I didn’t really mind it. I personally thought that the selection of races to be a bit lacking, like there could’ve been a little more added. You’ve got your standard fantasy races like dwarves and elves, as well as a couple of original races, but I honestly thought that these were rather forgettable.

Gameplay is seen from an isometric perspective, where you click your mouse around the map to move your character(s). Exploration is definitely a key aspect in this game, as you can many times uncover different solutions for problems you’re having trouble overcoming. This is one of the coolest aspects of Pillars of Eternity. You’ll never have characters that just cannot get through a situation, (well, not that I’ve encountered as of yet) no matter what kind of character you’ve made, or what kind of characters you have in your party, there will most likely be some kind of way to reach your goal in a quest.

Depending on your different stats, you could intimidate a character to give you a quest item, or possibly smooth talk him out of it, or maybe you could just outright kill him. Maybe you could break through a wall with brute strength, or simply find another way around it. It’s all up to how you want your character to be. This adds so much replayability, due to the insane amount of different paths that could be taken with each different character or set of characters you play through with.

Speaking of dialogue: Almost all dialogue in Pillars of Eternity is voice acted, which is very cool. Unfortunately, it seems a bit buggy as of right now. I had instances where a character would take several seconds to actually start speaking, and by then, I had read the entire dialogue box in my head. If you try to rush through a conversation, character voices will start overlapping, and it becomes an ear-bleeding trainwreck. Even after turning voice volume all the way down, sometimes characters would suddenly blurt out dialogue at random intervals at max volume, which is very jarring. It’s a shame, too, because the voice acting is pretty decent, and I’d like to hear it. Combat in Pillars of Eternity is based entirely around internally computed dice rolls and stats. No hack and slash here, just numbers. How much damage you dish out and take in combat is based around several factors; factors that I can’t completely grasp myself. Needless to say, it’s fairly deep, and I’ll probably take the time to understand it eventually. Luckily for those of us that aren’t hardcore D&D fans, combat is still as simple as clicking on an enemy and seeing who dies first. Although that sounds quite trivial and boring, it’s actually quite satisfying. Right from the get go, I could tell that the game wasn’t going to hold my hand. Even the first few fights I encountered were decently challenging, which really surprised me. Although, this could be that I just made a crummy character…

As your characters level up, they’ll learn skills and spells, which are done a lot differently than traditional RPGs. In Pillars of Eternity, like most D&D style games, you characters can only use skills and spells a certain number of times. For example, my fighter is only able to use his knockdown skill once per fight; and some spellcasters can only use spells a certain number of times per level. As characters level up, the number of each skill and spell they can use, and the frequency of such becomes higher. Eventually you will be able to cast X number of spells per resting period, and eventually per encounter. It may sound ridiculously unfair at first, but it’s actually quite balanced, and adds a level of strategy to the game. You need to wait until you really need a spell or skill before you use it, or you could regret it later. The presentation in Pillars of Eternity is wonderful. The graphics look very nice, and the world you get to explore is very much like something out of a novel, and the enemies I’ve seen so far (discounting regular animals and humans) are interesting and unique. I look forward to getting to see and experience more.

Pillars of Eternity, compared to many older D&D style RPGs, is much more accessible. It’s made things a bit easier to digest with an in game tutorial that explains the basic mechanics. In addition to this, there are also certain words in the user interface (such as skills and attributes) that you can mouse over and get further explanations for. These are great addition in my opinion, because these kinds of games can be very overwhelming to people who have never played one before, and having some help makes it a lot less scary. Still, don’t underestimate the game, because you’re still going to have a very deep experience that will suck you in from the minute you start.

Unfortunately for me, the game is quite unstable on my system. I have a pretty decent computer, but the game has quite a few freezing problems here and there. This–along with the voice acting issues–is the only really big problem I have. Hopefully these things will be fixed in the 1.03 patch that’s coming out sometime this week.

In the end, Pillars of Eternity is a very fun, addicting game. It has its little bugs, but if you can look passed them, you get something very engrossing and deep. It makes the classic RPG mechanics easy to understand without completely stripping them down, which in turn makes this game a fantastic starting point if you’re looking to get into Dungeons&Dragons style computer roleplaying games. Not to mention, it’s got seemingly hours upon hours of content, so if you like really long epic games, this is a good choice.

Gamers In Beta Podcast 095: It’s All in the Details

Dead Or Alive 5 PC Doesn’t Have Any Online Modes