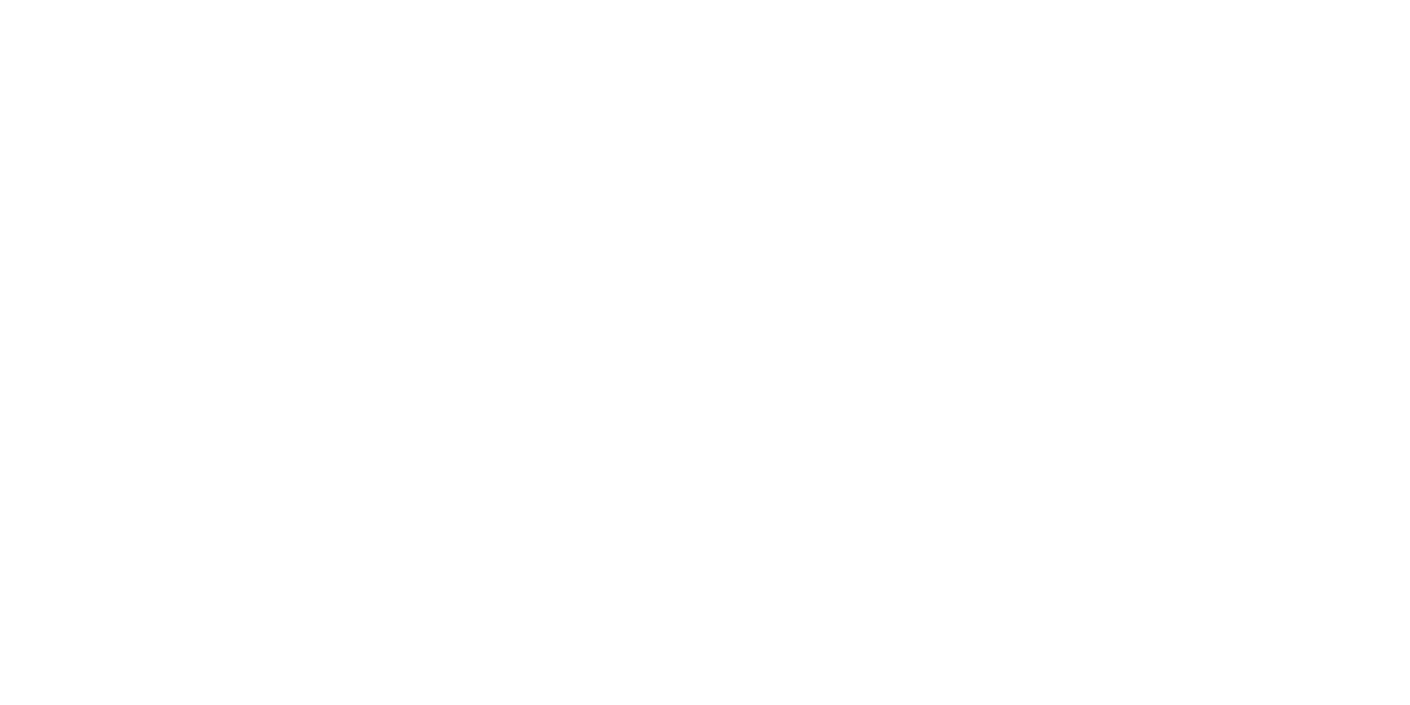 Christopher Cross and Dylan Schwan are back and we’re here for a good time with our review of Good Time, the newest film from the Safdie Brothers. Starring Robert Pattinson, this film is anything but a good time, but that doesn’t mean it’s not good. Listen to us talk about the horror of Sprite, the seedy characters that Pattinson’s character exploits, and why you should listen to Oneohtrix Point Never.

Chris also saw the finale for the seventh season of Game of Thrones, so don’t worry, we discuss that. But before both those things, we talk about Adam Wingard’s Death Note, the new action film Bushwick, and Tiffany Haddish: She Ready! From The Hood to Hollywood! There’s also a weak week for Blu-rays, but news about comic book movies and the idiocy of James Cameron.

We’re going to be taking a long break as Chris is out of the country for a while and then right back during TIFF, so we won’t have a normal episode until September 20th, when we talk about Darren Aronofsky’s mother!