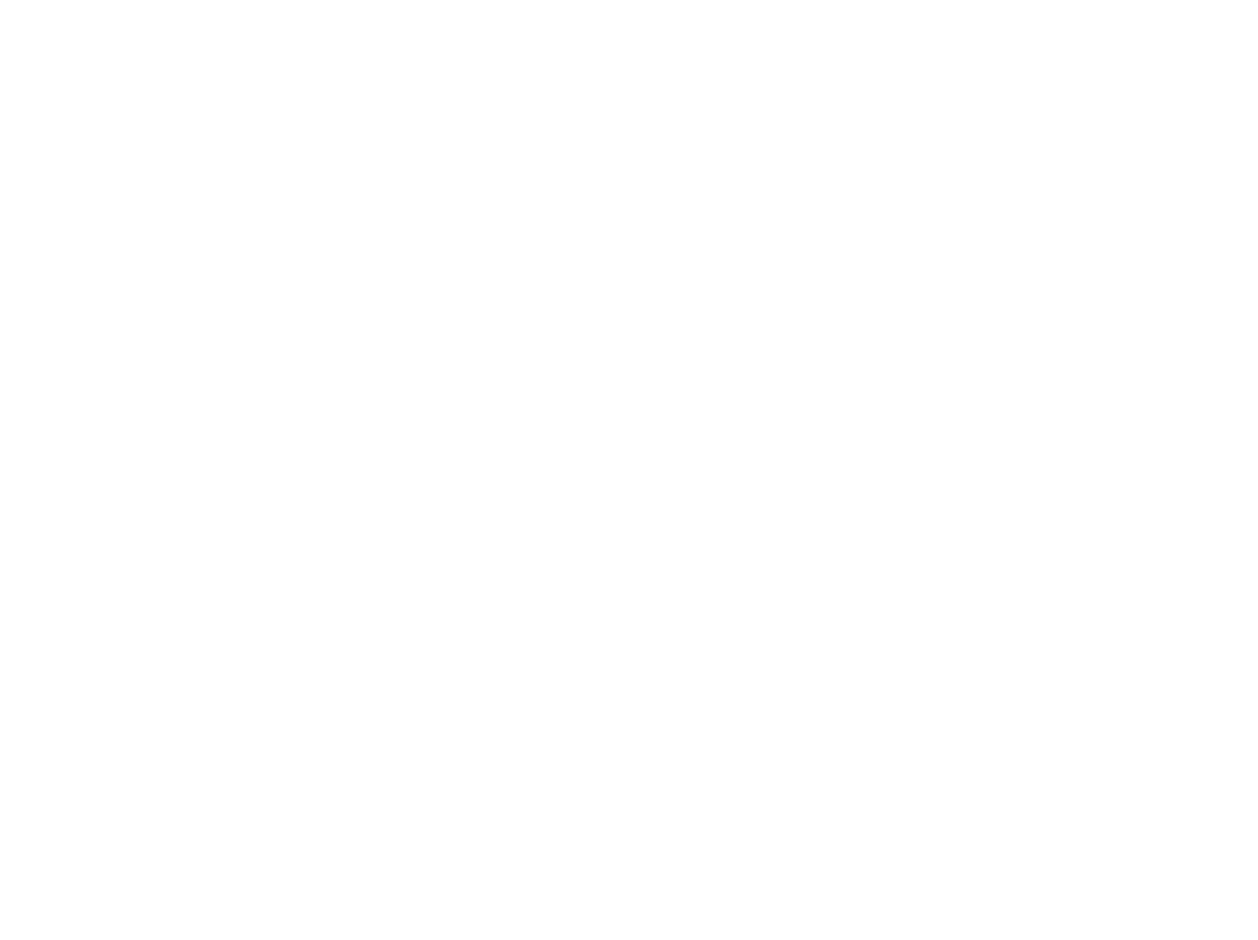 I’m sitting here at my sister’s boyfriend’s house, and I want to play some Trials Fusion. I don’t have access to my PS4, and I forgot my PSVita at home so no remote play for me! Can Stunt Rat Underground fill the void?

I am greeted by a simple title screen that has “Play” and “Play More” as the only options. A badass rat is sitting on a bike, on top of a big piece of cheese. It is very obvious that the rat likes cheese as much as I do, and I wonder if he’d rather have it on a sandwich or in pasta? With this in mind, I click “Play.” The game continues to keep things simple by telling me how to control my biker rat, while giving me an emotional story piece about how I need to get the to cheese for the glory of my biker clan. With a clear mission in my mind, I sit down on my bike, ready for action. It’s time to get dangerous!

The game takes place in a cellar that you have to navigate through by biking. The throttle is the up key arrow key on the keyboard; Differently shaped ramps throws you up in the air, and you have to keep balance with the left and right arrow keys as to not fall on your head. Making adjustments depending on what obstacles are in front of you is key. It’s just like Trials, really, where trial and error is the way to learn the ropes. It took me a couple of tries to get used to the controls and weight of my bike, but sooner than later I beat the first three levels and got my cheese. “Another victory for the rat bikers!” I thought to myself.

The next few levels I conquered easily, and then I reached one with a few slopes that totally ruined me. With defeat after defeat I was going crazy, and I could not for the life of me figure out how to get passed these slopes. It was then that I accidentally pushed the down arrow key out of pure anger, which caused my rat biker to go backwards. I’m not sure this makes any sense, but it enabled me to overcome the slopes of doom as I can back up to get a better start.

After 9 levels I unlocked two new bikes. When I tried these out, I couldn’t find anything to differentiate these from my first bike aside from looks. The stages get more and more complicated, giving more of a challenge as you advance through the game. This is where I realized that Stunt Rat Underground is surprisingly addicting. Maybe it’s because the game that it borrowed its concept from is genius, or maybe because its level design is well thought out.

No matter the reason, I finished all of the stages after a couple of hours, so apparently Stunt Rat Underground could fill my Trials Fusion void for a short time. It is a weird feeling, however, to play as a bike riding rat. It just goes to show that anything is possible in the world of video and computer games. Now I’m going to go get me a cheese sandwich!