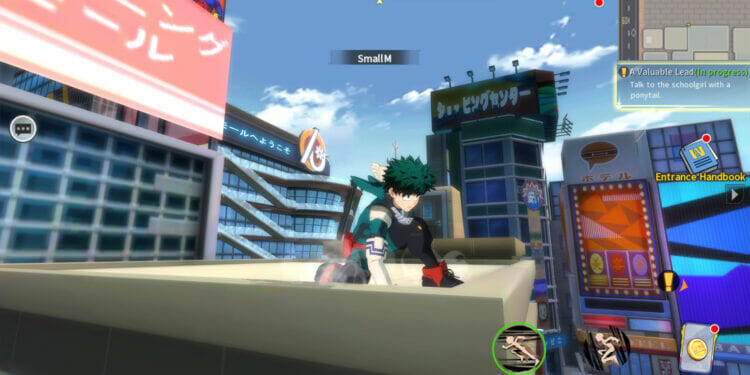 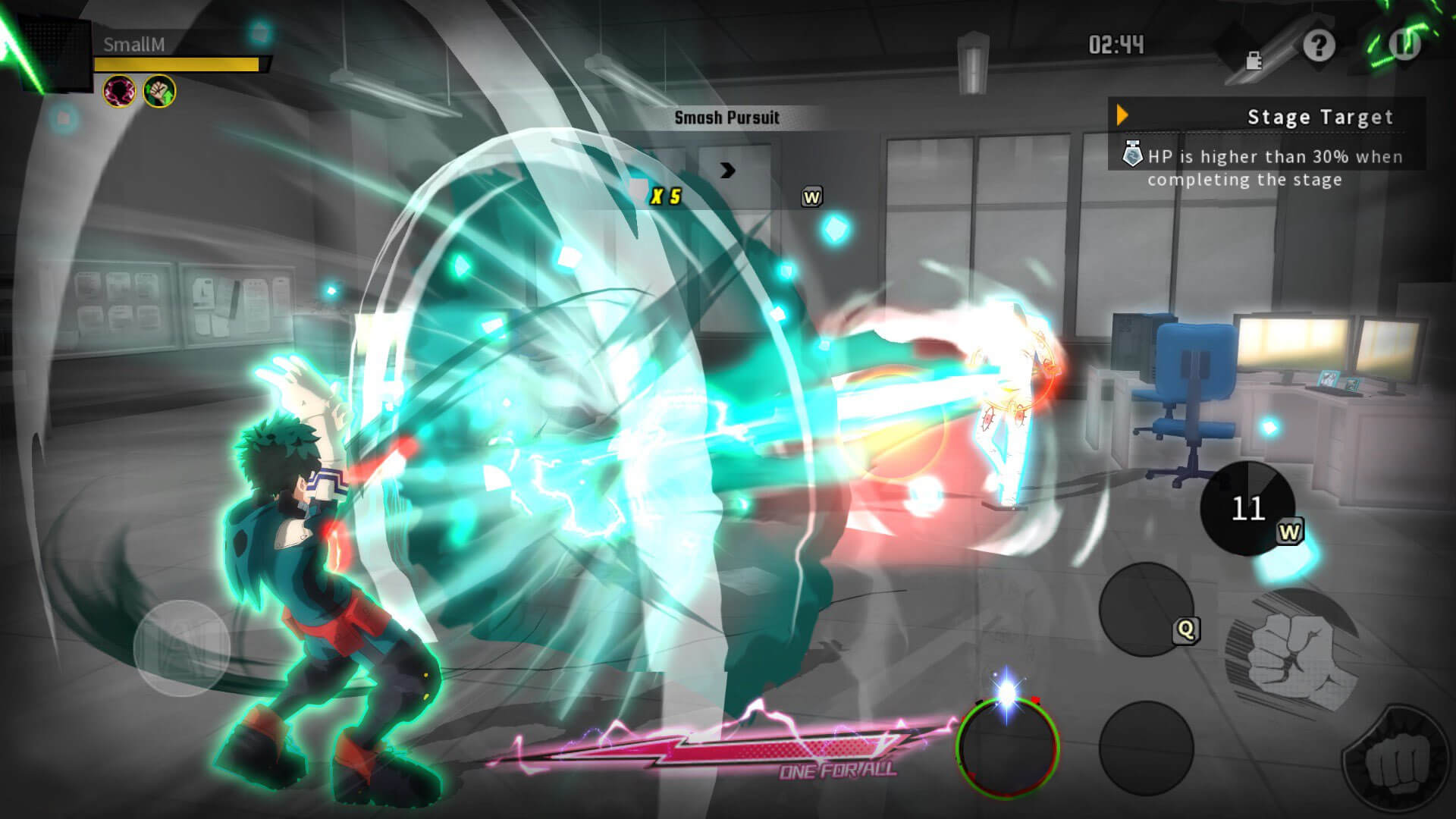 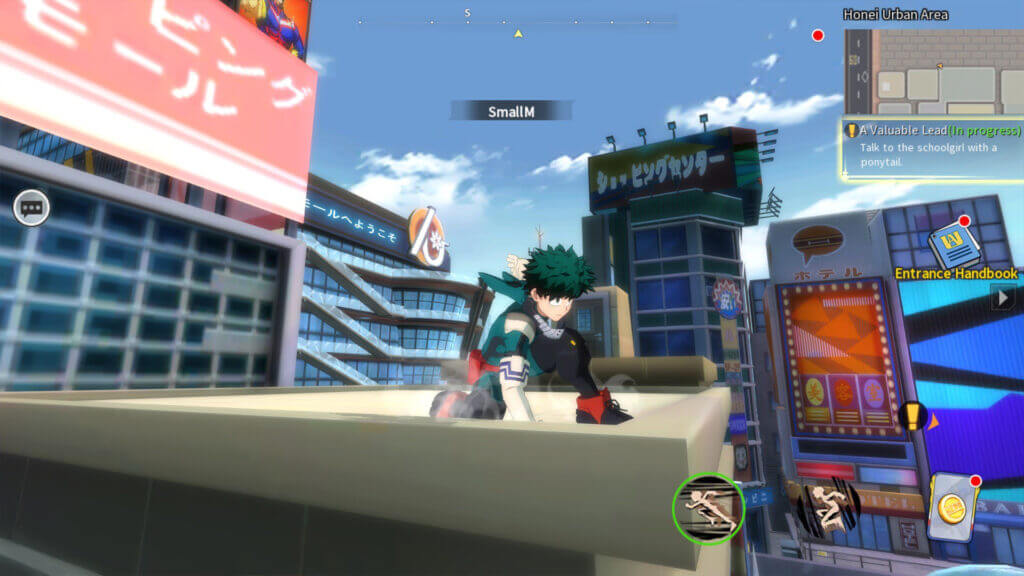 Based on the anime series, My Hero Academia: The Strongest Hero allows fans to play their favorite characters from Class 1-A, including Midoriya, Bakugo, and Todoroki, pro heroes like All Might and Endeavor, and even villains like Stain. Players will be able to build their own team roster in story mode and take on classic villains like Shigaraki and Nomu. My Hero Academia: The Strongest Hero will also challenge other players in PVP or take on the Allied Assault in co-op mode. New content will be released every month, adding more of the players’ favorite heroes and villains.

The game, which will be available to players beginning this spring, will be in English and accessible to fans in North America, Latin America, the United Kingdom, Ireland, Australia, New Zealand and Scandinavia.

“We’re incredibly excited to bring fans the first ever My Hero Academia mobile game available outside Asia, the game is beautiful, immersive and filled with action and heroes.”

“Fresh from the launch of the new season of My Hero Academia, Funimation is committed to delighting fans on more platforms and in more ways than ever, and The Strongest Hero allows them to enjoy the franchise’s characters, content and one another on the go. Excitement in My Hero Academia is at all all-time high, and it’s the perfect time to bring fans a new mobile gaming experience for the first time ever outside of Asia.”

My Hero Academia: The Strongest Hero is age-rated 12+, and is available on IOS and Android. The game contains in-app purchases. Fans can sign up now at the game’s website.

Are you a fan of My Hero Academia? Will you be trying out the game? Let us know your thoughts in the comments section below.