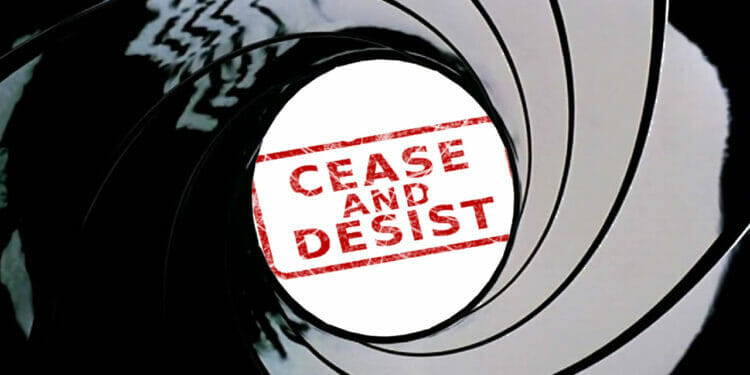 In a somewhat ironic twist of fate, the game based on GoldenEye ended up being just as good as the movie. If not even more popular among the gamers who played it. GoldenEye is often regarded as one of the fathers of console FPS games. When it came out, it became a killer app for the N64, and Bond’s face helped sell as many if not more consoles as Super Mario did.

Some fans set out to do a brand new remake of the game, celebrating the game’s 25th anniversary. GoldenEye 25 was meant to be a free fan game for release on PC only. It would take the core N64 game but update all the graphics and tweak the gameplay for PC. But as with many things, we can’t have nice things.

The developers just announced on Twitter that they had received a Cease & Desist from the IP owners (MGM/Danjaq). This means the development will be entirely discontinued and the Twitter account will be closed. And thus buries any hope that this fan remake will ever see the light of day. 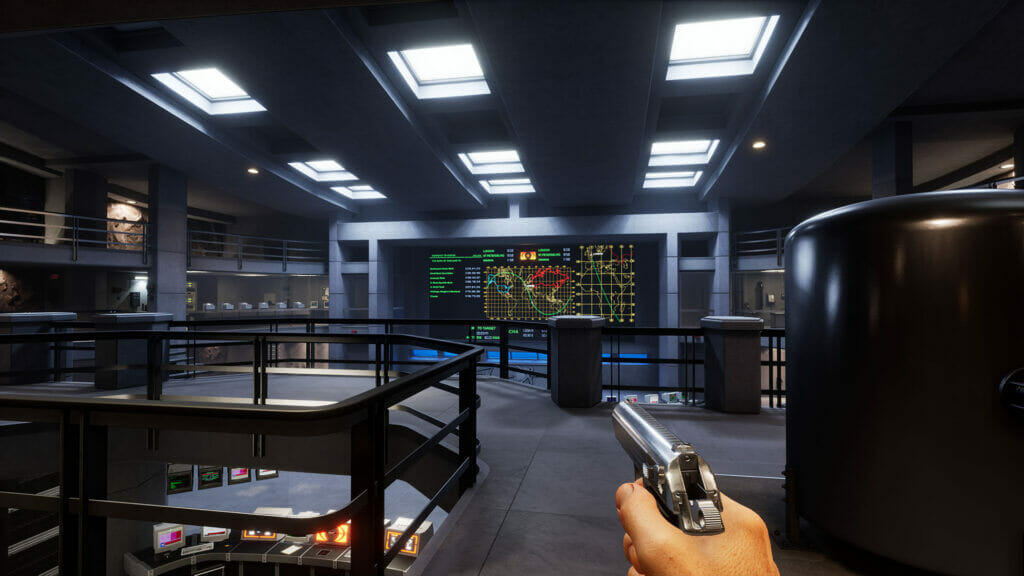 GoldenEye 25 had received a lot of support from the original developers of GoldenEye. Most of all David Doak was an open supporter of the project. And the project was shaping up to become a rather impressive remake that would’ve updated the game without sacrificing what made it iconic.

Fortunately, the developers have plans for another game. Project Ianus is the game that will be made from the remains of GoldenEye 25. The developers have stated they plan to re-use several assets for Project Ianus. This includes the watch menu, the weapons & ammo system, portions of the levels, the game code, textures, models, and sound effects.

It is unfortunate that GoldenEye 25 had to be shut down, like many other fan passion projects. But at least this allows the developers a chance at their own IP. This means they can actually sell it on Steam and they have also stated console ports as a possibility. And we can’t have enough games influenced by GoldenEye in either case.

Choosing the Best PS4 Gaming Setup: The 8 Accessories You Need