Out at the end of the month 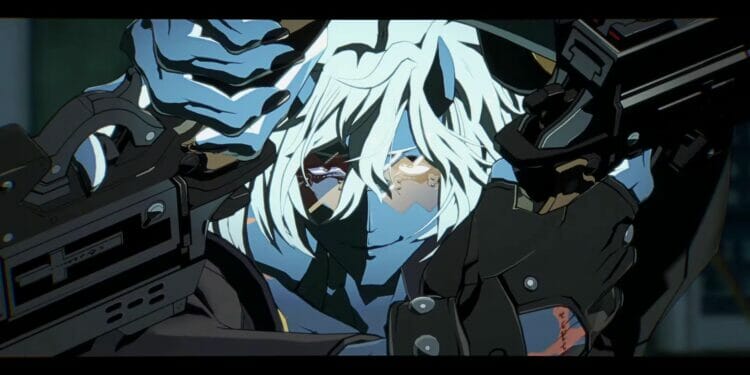 Guilty Gear Strive is well into its first season of DLC content and has more on its way. Earlier in the year housed two different DLC characters for the game, with Goldlewis Dickinson in July and Jack-O’ in August. September and October came and went with no DLC character news, but all that was certain was that there was a new character releasing before the end of the year. And tonight, on day one of Red Bull Kumite Las Vegas 2021, we have our answer.

Happy Chaos’s gameplay in Guilty Gear Strive is heavily based around the firearms that he carries with him. Disjointed attacks are just the beginning; Happy Chaos also seems to spawn body doubles to protect him from attacks and deal with projectiles, though, their continued utility beyond that is not yet known. Happy Chaos doesn’t have a Character Overview yet, but it’s safe to assume that that will be coming in the future.

What did you think about the Happy Chaos trailer for Guilty Gear Strive? Are you looking forward to the new DLC character? Do you already own the Season Pass? Let us know your thoughts in the comments section below.

What you need to know about online lotteries?