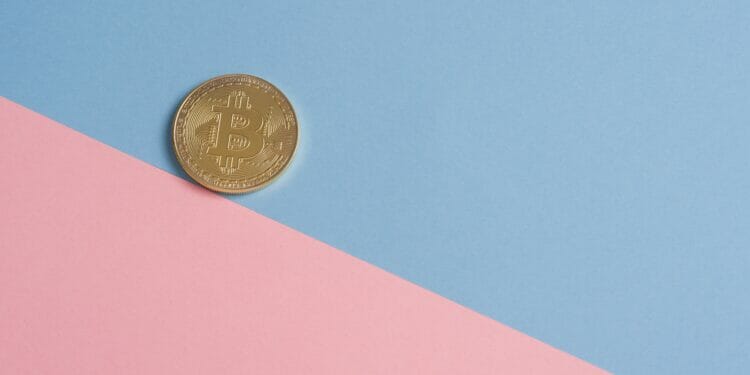 Even if you are into trading or into the niche of cryptocurrency itself, you cannot escape the buzz of Bitcoin. From being a virtually ignored digital form of currency that barely had any value, it is now considered the digital gold of the future. From not having any monetary value at all, a single BTC is now worth as much as $15,000–and possibly even more, in the future.

Thus, it is no longer a shock that it can influence and change a lot of sectors of technology, including the only gambling industry. Now, you can see your favorite casino games having their “Bitcoin version,” such as a bitcoin blackjack, among others. With all of these in mind, take a look at how Bitcoin revolutionized the world of gaming.

There are Now More Betting Options

Bitcoin, in a manner of speaking, essentially gave bettors more freedom. Aside from the usual bank-centered or e-money wallet options, paying for casino transactions using Bitcoin proved to be more convenient, more accessible, faster, and saves customers from the usual; hassles and fees they would otherwise get by using the traditional means of online payment. 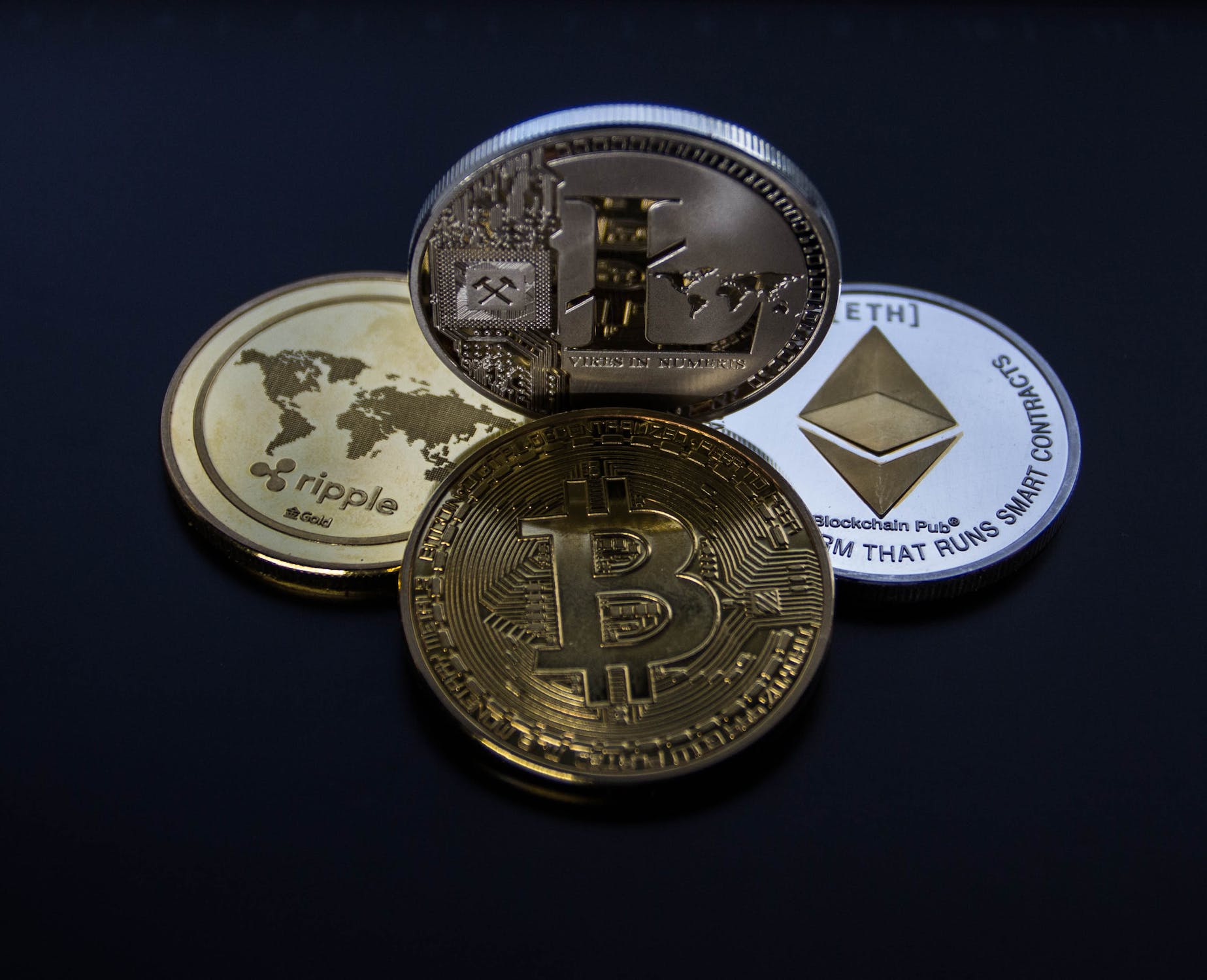 It’s not just players who are in love with using Bitcoin–even casino owners do so and for a good reason.

You can have a Wider Reach

Bitcoin knows no borders. As long as you have an internet connection and a wallet, you can transact with it. It does not matter where you are in the world, what your race or nationality is, and even how old you are.

There is Virtually Zero Cost

Since Bitcoin is decentralized and not regulated, there are no transaction fees incurred, or if there are, it comes as a very small and insignificant amount. What’s more lucrative for businessmen is that working with Bitcoin means being free of taxes and audits, since it is not regulated by any government–one reason why it was once called as “currency of freedom.”

Is there a Catch to it?

Although one cannot run out of positive things to say about using Bitcoin in gaming and even in gambling, there is still one concern that surrounds the use of it, as well as the use of all other forms of cryptocurrency–the legality of it. 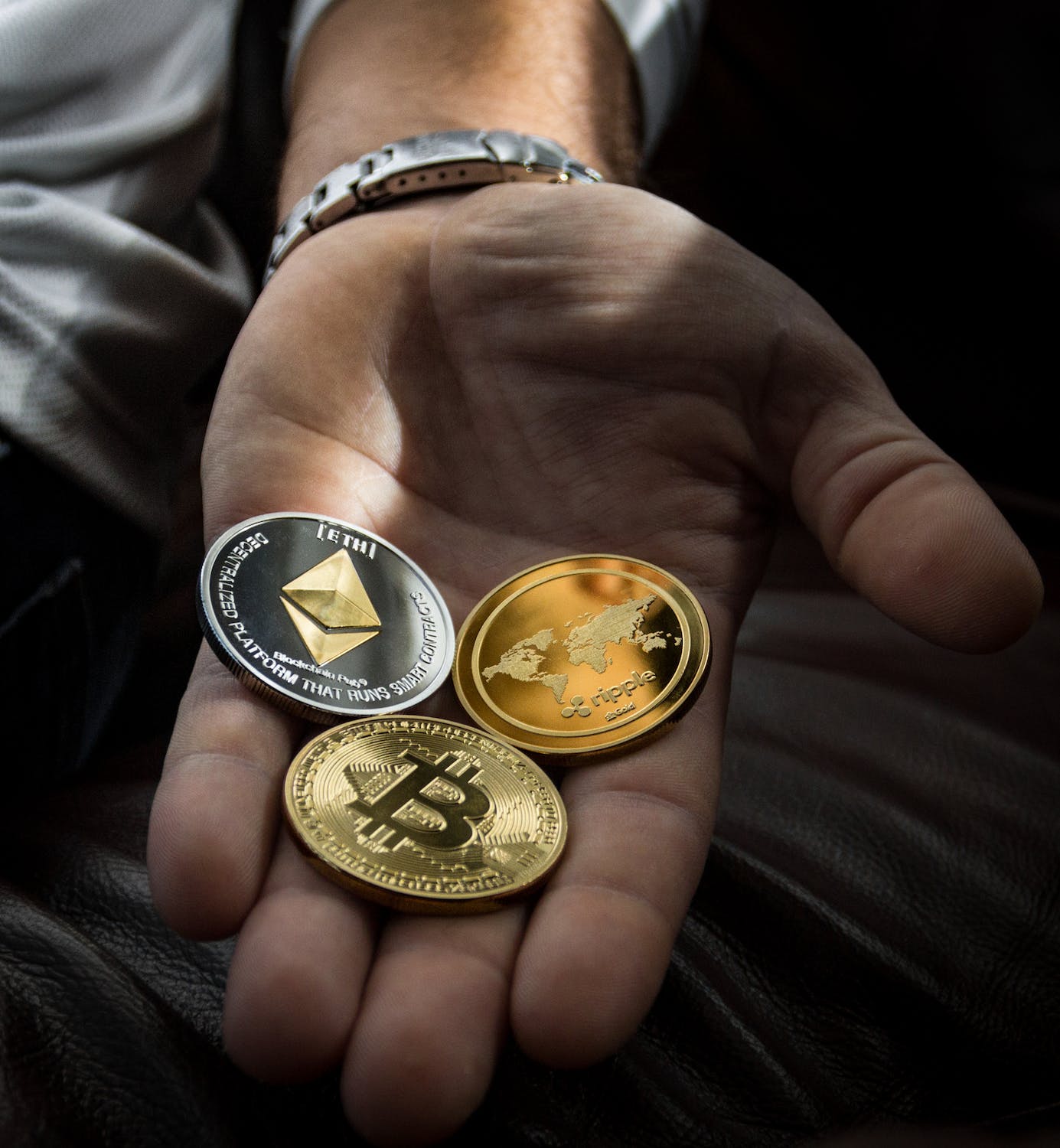 Currently, cryptocurrencies lie in a grey area of legality. This means that although there is no specific law the penalizes the use and ownership of crypto, the law is not clear where it is allowed to use it as if it is real money, too. Since the past several years, major countries such as the US and the UK, along with other developing Asian countries, have passed on to recognize Bitcoin as well as other forms of digital currency, which means that the ownership of it and the trade of it on a peer-to-peer basis is accepted under the law. However, the catch is that none of these countries, so far, had come to accept any form of cryptocurrency as legal tender. This means that cryptocurrency is still seen as more of a property rather than a real form of money.

This distinction comes with several technical considerations. This is also the reason why The United States considers bitcoin casinos that operate locally as illegal, forcing bettors to do their gaming via offshore sites, where they won’t have any problems doing so. Will Bitcoin betting be legal? Even more, will governments of countries of the world soon accept cryptocurrency as legal tender? No one knows, but one thing is at least for sure–that Bitcoin will continue to thrive and bring ion innovation not only to the gaming industry but to other sectors of technology, too.