BagoGames > Articles > Opinion > How to Get into Retro Gaming

How to Get into Retro Gaming 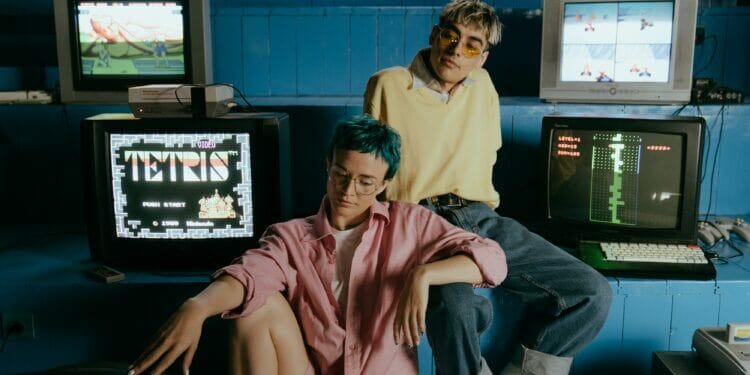 There has never been a better time to get into retro gaming. With all kinds of old-school game collections releasing and digital stores offering up some of the older games, we have more opportunity than ever before to replay some of the classics. However, for anyone who hasn’t grown up playing games decades ago, getting into some of the older games can be an extremely rough transition to make.

After all, a lot of the classic games were specially designed to be difficult. Not only to get players to continue to feed coins into the machine, but also to provide hours of gameplay for an otherwise shorter game. Some games don’t do a very good job at communicating what you should be doing in the game either. A lot of games might even have sections that are unfair from a gameplay standpoint.

Therefore, if you are looking to get into playing retro games, you’ll want to approach them very differently than you would a modern game. Here are some of the best tips that you can use to get the most out of your retro play sessions. 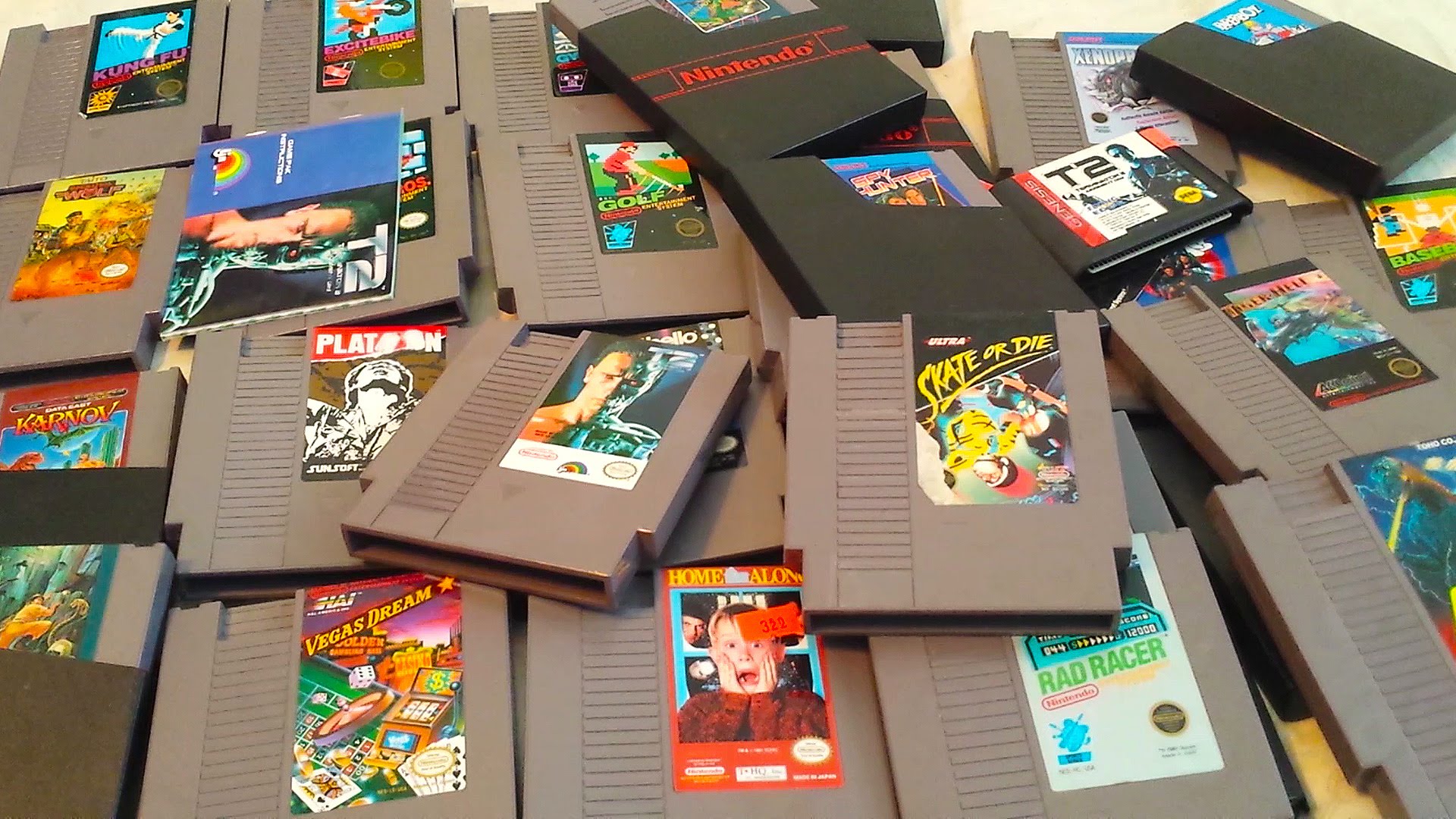 This might seem like something obvious, but you’ll want to choose good games. Just because a game is an older one, doesn’t necessarily mean it’s a classic, much less a good one. There are a lot of older games that are incredibly bad. Some are so bad that they are unplayable in modern times. There was a seemingly never-ending list of bad games that came out around 1983 which almost collapsed the entire industry Keep on top of the gaming news to find the best retro games to play.

However, there is no need to fret. There are plenty of games that you should look to get in your retro gaming sessions. There is plenty that is more than worth your time. One of the best ways to find the games worth your time is by looking at curated lists of the top games of the past. You can even look for top-rated lists based on consoles. Here is a good list to get you started and it even includes information about how you can enjoy them right now.

With that being said, unless were are speaking about some of the notoriously difficult games that are known for being nearly impossible to beat like Battletoads, even some of the toughest parts of a game are beatable for the average player. You simply need to ‘get good.’ Some of the best things you can do to get through notoriously difficult platforming sections of games is by memorizing patterns and trying different ways to approach the section. Don’t try to do the same thing over and over expecting your results to change.

One of the best things that you can do when you are looking to get through a retro game is to use YouTube. You’ll find a lot of different videos on older games being played on YouTube. With modern games, the developers do a very good job of pointing out where to go and telling the gamer what they should be doing. After all, they usually have waypoints and other things to guide the player.

This isn’t the same thing with some of the older games. For instance, The Legend of Zelda or even Castlevania series games didn’t have these things. Therefore, you pretty much had to invest in a printed guide to get through it. Otherwise, you’ll find yourself backtracking more than anything. Don’t feel ashamed to look for ways to find help. Checking out walkthroughs and other tutorials on YouTube can help you get through the game without wanting to throw your controller against a wall. 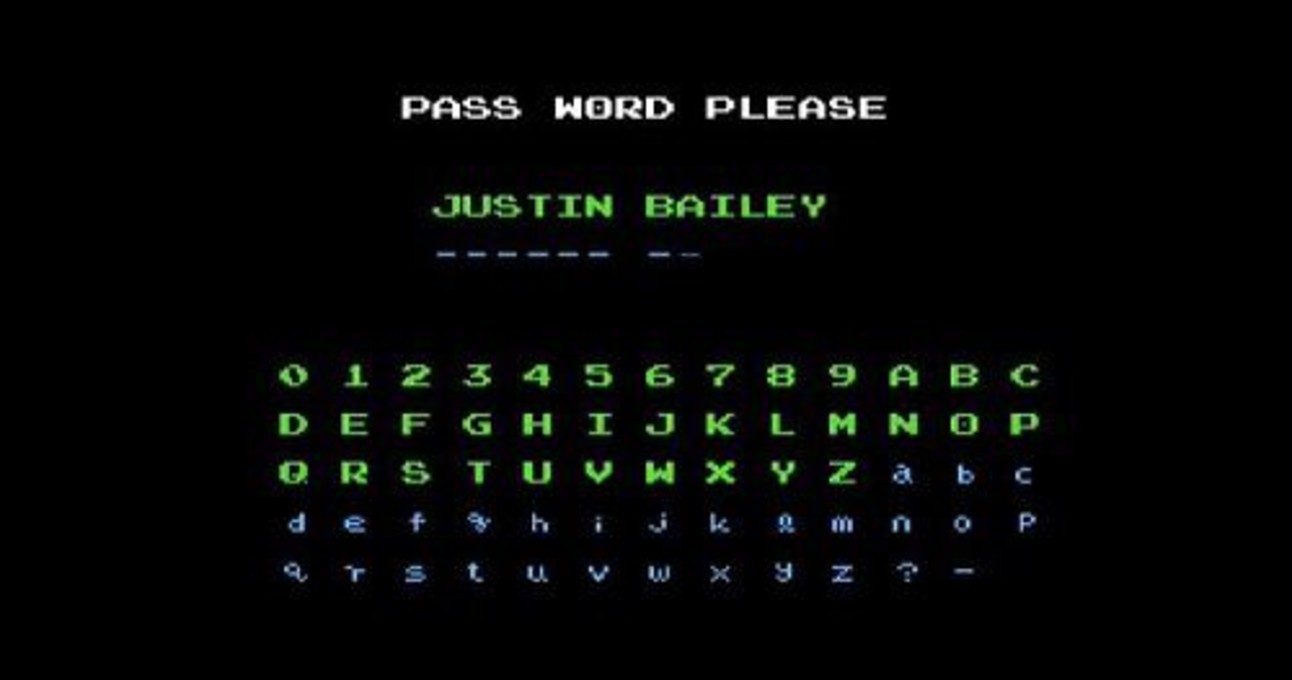 Back in the day, you had all kinds of different ways to cheat. From Game Gear to finding secret codes that you could use. While it might be completely unfair that Contra only provides gamers with three lives to use and that Mike Tyson can K.O you with one punch, that doesn’t mean you should go for cheats right away.

Ideally, you want to try to play things clean at first. This way, you figure out what the developers wanted you to feel. This will allow you to enjoy the game and try to challenge yourself. Once you’ve had enough, you can lay the smackdown on the computer by inputting some of your favorite cheats to help you through it.

A lot of games include cheat codes that helped players get through certain parts. The key is having fun with your gaming sessions. After all, gaming is supposed to be a form of entertainment. If you’re not having a good time, do things to change that. Retro gaming can be a lot of fun. Use the tips above and you should be able to see what all of the hype is about.

Want To Sell Or Develop Video Games? Here’s What To Do

How to Protect your Privacy from Online Crooks – Our Guide