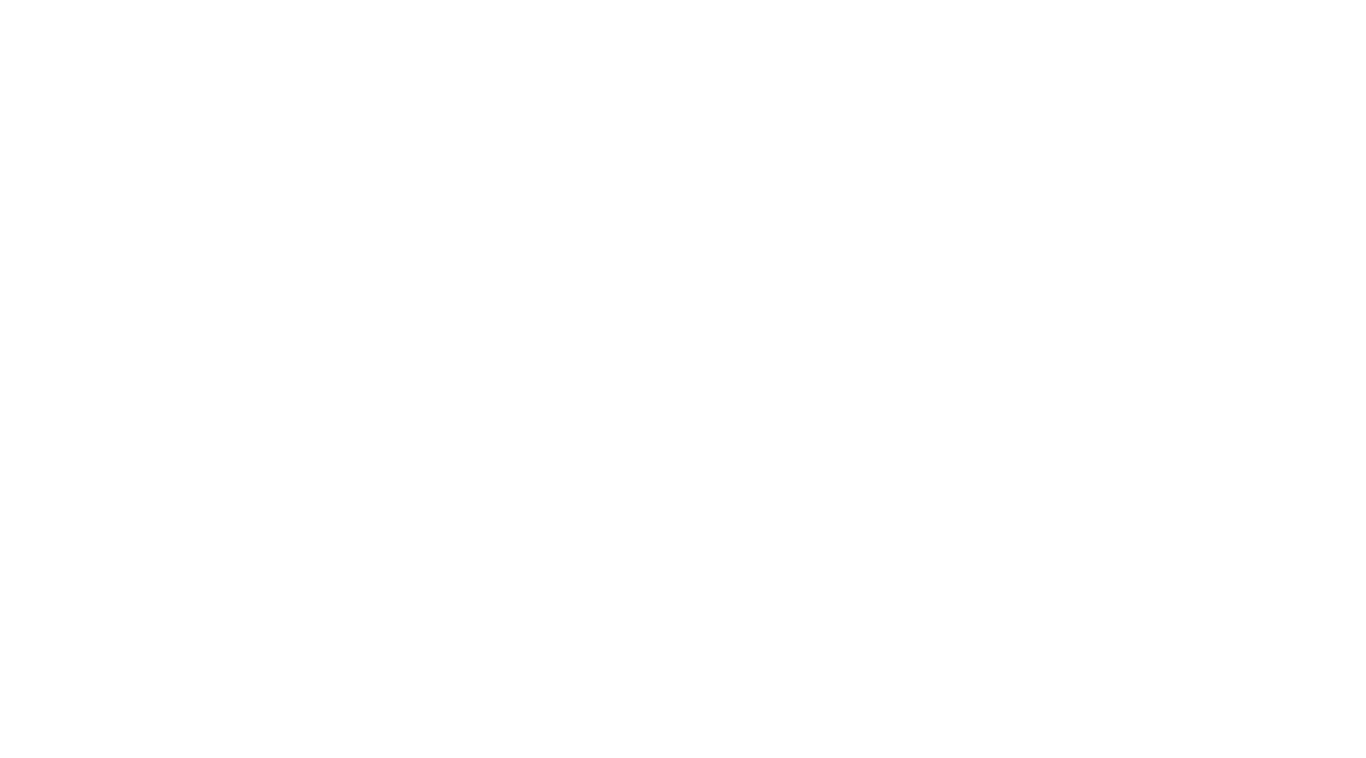 Kingdom Hearts 3 has seemed like an elusive game that, like Aqua, has been kept away in the Realm of Darkness for years and years. However, the final entry of the Dark Seeker Saga coalesces everything in the Kingdom Hearts series so far, and that is what I think might be its downfall

Before Deep Diving into Kingdom Hearts 3, I have to make this clear. I cannot wait for this game as I’ve been looking forward to it since I was a 14-year-old. It’s a Dearly Beloved series for me. I remember the day I bought Kingdom Hearts with four weeks of pocket money (£20.00) and where I got it from, WHSmith (when they used to sell games). I remember when a copy of Kingdom Hearts 2 was lying on my bed, thanks to my dad, waiting for me to get back home from school and feeling so ecstatic when I picked up its shiny metallic-like case. I remember jumping up and down in excitement as Kingdom Hearts 3 was announced and I’m still incredibly excited to play it. However, after a few disappointing portable entries like Re: Coded and Dream Drop Distance, I’m worried about the direction my favorite series is going.

The Kingdom Hearts series has long been criticized for its convoluted story. Newcomers have trouble understanding the mythos and the concepts of the game’s universe, and Dream Drop Distance brought in the ridiculous concept of time travel. With 13 vessels of Xehanort going against the 7 Guardians of Light, I have to ask every fan out there: do you understand what the hell is going on?

And now, with the recent D23 Expo Japan trailers that just released, things are just piling on to an already complex story (which I may add is the first time some Xbox One players will try out Kingdom Hearts). Marluxia is back with some form of Organization XIII somehow, Vanitas has returned while Ventus is still sleeping, and now Riku’s keyblade is broken and his “other” is around somewhere, which some have speculated is the Riku Replica from Chain of Memories.

There are so many more storylines happening that it’s hard to keep track. I haven’t included the storyline for Roxas to come back through Sora accepting the darkness within him, Eraqus’ keyblade showing up in front of Sora in the initial announcement trailer, while Aqua is trying to get out of the Realm of Darkness, Sora and company trying to find the Key To Return Hearts, the Tome of Prophecies storyline (which has lore back in the mobile titles Kingdom Hearts Unchained X and Union X), Maleficent and Pete’s storyline, a mysterious box that the Master of Masters (yes, that’s his name) gives to his apprentice to pass down to the current timeline, the fate of Terra within Xehanort, and oh, the storylines of the Disney worlds themselves, which all sorts of villains from the Kingdom Hearts universe are trying to interfere with.

Did you get all that? As a fan, it’s getting frustrating as series creator and director Tetsuya Nomura has trouble finishing storylines and fills the series up with as many plot holes as possible. During a Famitsu interview (translated by KHInsider), even he admitted it’s a lot to work with.

“With the number of characters involved this time, the story is also becoming quite rich. Because of the chain of events so far, the number of both friends and foes have multiplied. There’s too many to even have them all assemble together in one place. Additionally, I can’t just let each character speak one line and just be done with.”

He also said with a wry laugh, “I have to solve all the problems that each of those characters have been carrying on their backs this whole time. There’s also every member of the old Organization XIII.”

Unless there is some kind of miracle that ties all of these crazy plots together (like the Marvel Cinematic Universe), it will be incomprehensible to the average player of the Kingdom Hearts games and those who want to try it out. However, if there’s one company that can help Square Enix do it, it’s Disney, who are the masters of keeping a universe in canonical control, like Marvel and Star Wars.

There’s also a lack of classic Disney worlds, like Robin Hood and The Sword in the Stone but let’s wait and see.

The combat system in Kingdom Hearts 3 seems just as dizzying as the plot. The Keyblade Transformations are ridiculous gimmicks that throw the game balance out of whack (and ruin the look of the weapon), and there are summons, drive forms, Attraction Flow summons (which allow you to bring Disney rides into the fight – I’ve hated this concept since it was first announced as it makes little sense), Links, a party that is over 3 people, shotlocks, Flowmotion, and enemies of all kinds from Heartless to the Unversed.

As I watched Sora, Woody, and Buzz go on a rocket in the D23 Expo Japan trailer, I asked myself, has this become too ridiculous? Kingdom Hearts, Kingdom Hearts 2, and Birth By Sleep all had unique systems, which progressed over time as the boss battles and enemies became more complex. With Kingdom Hearts 3, it all looks so chaotic. There are way too many systems and the balance seems overly weighed towards Sora and company. It’s as if Square Enix couldn’t decide which battle mechanics to keep and lose, so they decided to just stick with everything they’ve created so far. The combat looks incredibly stunning and the animations are staggering accurate to what the original Disney films and attractions are inspired by, but it just looks too chaotic. Square Enix and Disney may prove me wrong, but the combat looks like its going more for style over substance and quantity over quality.

We’ve only seen trailers for Kingdom Hearts 3, and I’m already confused. From the many, many storylines to keep track of, and the chaotic nature of the combat system (at least from what we’ve seen so far), should we be worried about Kingdom Hearts 3? What do you think? Do you disagree with me?  Do you think I’m right? Let me know in the comments below.

While we wait for Kingdom Hearts 3 to release in 2018, feel free to read my Retro Review for the first Kingdom Hearts and listen to our gaming predictions for 2018, which includes a discussion on the prospect of Kingdom Hearts 3 coming to the Nintendo Switch, on The Bago Show.