Is Monopoly the Perfect Game to Help VR Go Mainstream? 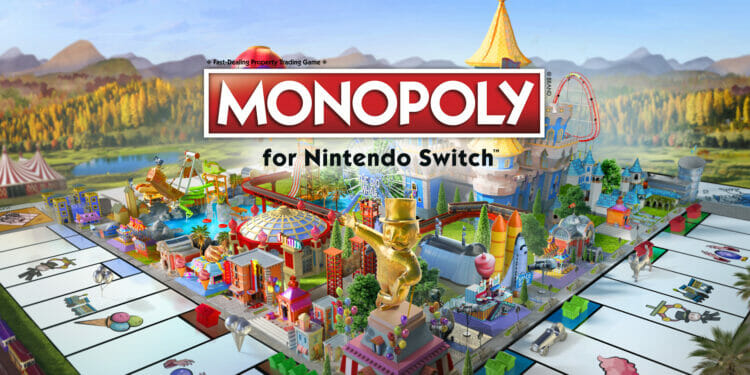 Virtual reality has been threatening to go mainstream for many years, but it has thus far failed to make the breakthrough. Now, there is the feeling that this supposedly revolutionary technology could soon join the likes of minidiscs and Betamax in the ever-growing pile of failed digital advances. It may be the case that VR only needs one landmark game to really put it on the map, in the same way, that famous augmented reality games have pushed the technology forward. Monopoly could be the perfect title to take VR to the next level.

Monopoly Live Shows How the Game Has No Limits

When Monopoly was first invented over one hundred years ago in 1904, nobody at that time could have anticipated how big a cultural impact it would go on to have. However, since then, there have been over 300 versions of the property magnate game. Some of these games have been particularly innovative, highlighting the limitless potential for how Monopoly can be adapted.

One of the most recent groundbreakingly ideas is Monopoly Live, an online casino game available to play at Paddy Power Live Casino. Amongst several traditional casino offerings like blackjack and roulette, Monopoly Live gives players the chance to enjoy a slightly different live casino experience. A dealer spins a wheel at random, and this takes players around a Monopoly board where there are numerous opportunities to win.

The Game Appeals to Such a Wide Audience

The fact that Monopoly has managed to break into the gambling industry shows that it appeals to an incredibly wide audience. It’s one of those games that most people in the western world know about, with a vast proportion of them having played an iteration of it. Indeed, it is estimated that more than one billion people have taken part in the pastime at some point in their lives.

This is why an immersive VR Monopoly title could be the perfect game to persuade more people to buy into VR. If there is a hit game that takes the world by storm in the same way that Pokémon Go did in 2016, it could do wonders for the VR industry. Monopoly could be that game, because it appeals to people of all ages, with a variety of different interests.

VR Needs a Spark to Help it Boom

A lot of people will be sitting on the fence at the moment when it comes to biting the bullet and purchasing a VR headset. But if they witness all of their friends playing a brand-new Monopoly game, they may be tempted to get involved as well. It feels as though this century-old game could be the one to unite the world and turn VR into an essential household item.

Over the years, various pieces of gaming technology have needed that one ground-breaking title to get them off the ground. For VR, an adaptation of Monopoly could be the best way forward. It’s the kind of game that could get everyone in the world excited. This, in turn, could make VR mainstream.

Tips to Increase Your Profits While Playing Online Slot Machines