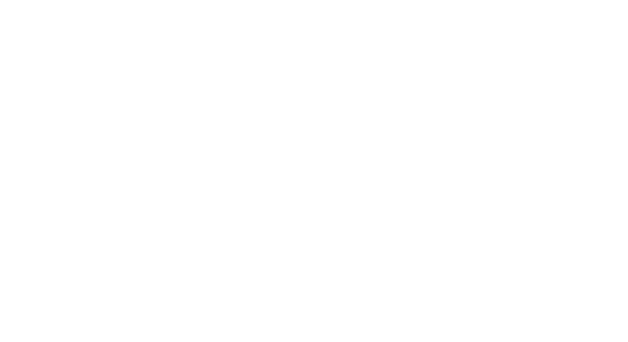 Jaws of Hakkon, the first DLC for Dragon Age: Inquisition, is now available for PS4, PS3 and Xbox 360. The DLC came out for PC and Xbox One on March 25 thanks to an exclusivity deal between Microsoft and EA.

In Jaws of Hakkon, players travel to the Thedas mountains to meet the Avvar people and discover what happened to the last Inquisitor. New legendary amrour and weapons are also included in the DLC. You can watch the trailer for Jaws of Hakkon above.