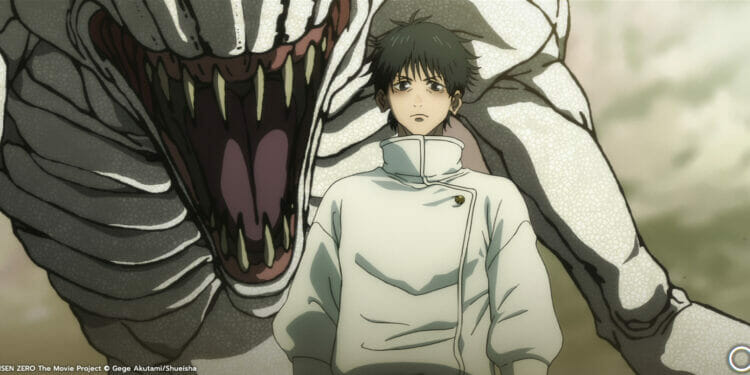 Crunchyroll recently released additional details on its upcoming anime film JUJUTSU KAISEN 0, including a trailer, images, and the English voice cast. Tickets for the film are now on sale in the United States and will be available in Canada on March 1 for the film opening in theaters on March 18. The film will be available in both English dub and subtitled and will arrive in more than 1500 theaters nationwide.

Crunchyroll announced the English Voice Cast for the film, the Japanese cast was previously revealed:

Are you a fan of Jujutsu Kaisen? Will you be watching the film? Let us know your thoughts in the comments section below.