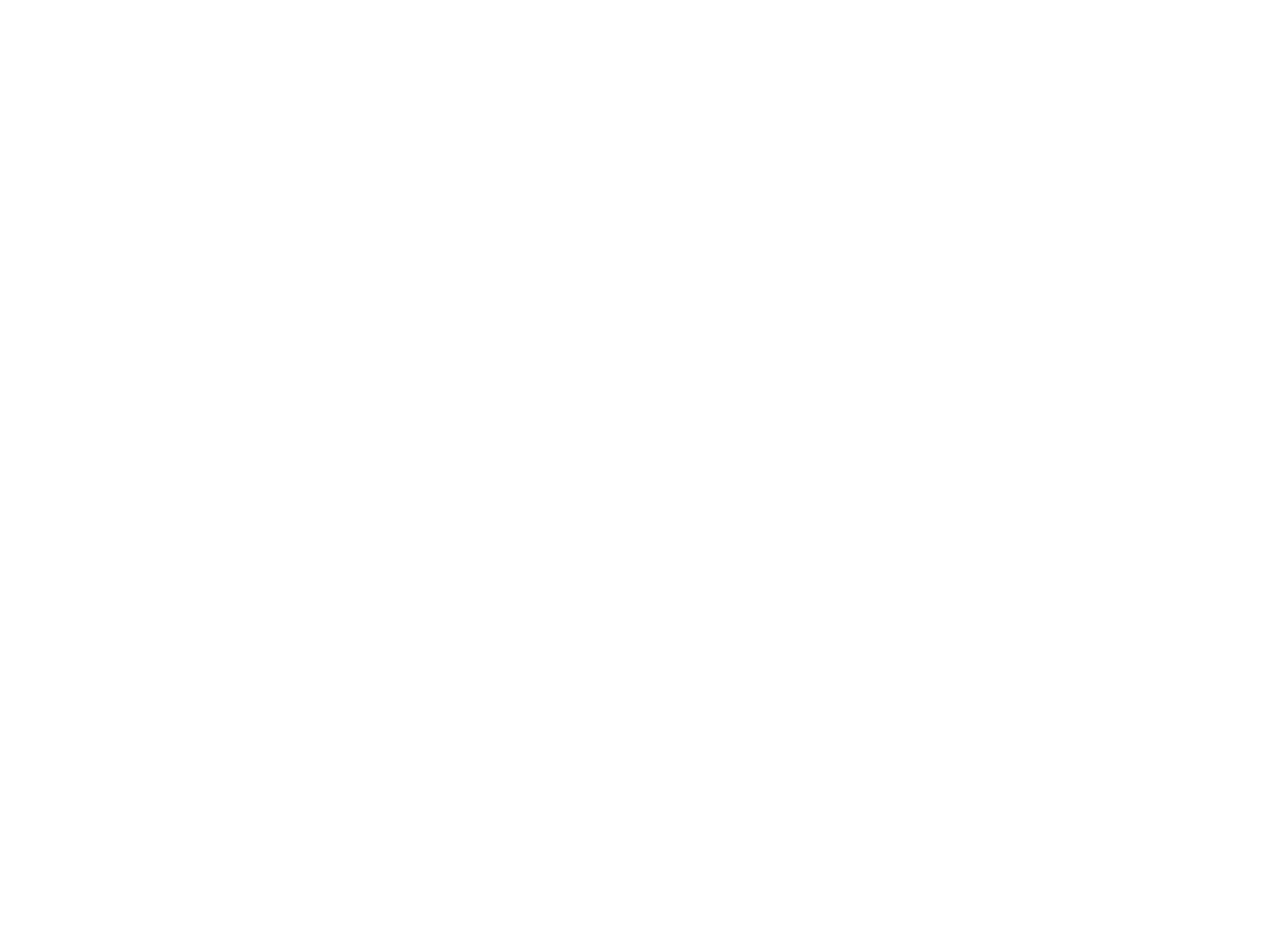 Kingdom Hearts fans around the world will have a symphonic treat next year. Square Enix have announced a concert series for the acclaimed series that is orchestrated by Yoko Shimomura. Zephyr from KHInsider translated the news from Square Enix’s Japanese website.

The tour dates are as follows:

According to a translation by Zephyr, series director Tetsuya Nomura said, “The idea of a KINGDOM HEARTS concert has been in the works for several years, but even so, I was astonished to learn that our music would be performed by a full orchestra, in other countries no less. I’ve been given the opportunity to oversee the creation of the title, logo, and many other aspects of this amazing production, and as the director of the series, I am confident that what we’ve created will touch the hearts of our beloved fans everywhere.” The concert series also coincides with Kingdom Hearts’ 15th Anniversary.

An interesting aspect of the news, which HMK brought up in a recent video, is that the concert coincides with the usual E3 date in Los Angeles for 2017.  Tetsuya Nomura also references that he “hope[s] the excitement and joy they get from the experience will only increase their anticipation for the release of KINGDOM HEARTS III.” Is this pointing towards a 2017 release for the game? Hmm…

Kingdom Hearts II.8 HD ReMIX, a compilation of Dream Drop Distance, Birth By Sleep 0.8 and X Back Cover, is also scheduled to release in 2016 for the PS4.

You can check out our interview with Kingdom Hearts and Zelda focused YouTuber HMK here.

Sources: Square Enix (translated by Zephyr and reported by KHInsider) and HMK

Agents of Shield “The Singularity” Review