Koji Igarashi Leaves Konami To Start His Own Studio 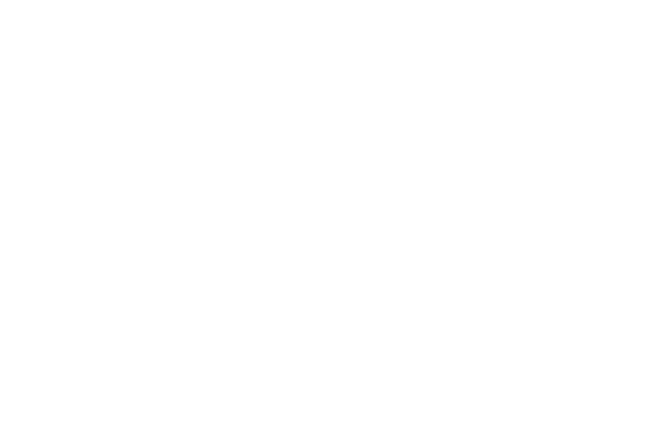 Koji Igasari is best known as the man in charge of the Castlevania franchise, or at least he was.  He has a now announced that after 15 years he is now leaving Konami and that he intends to start up his own development studio. Writing to fans and the press,he said ”I’ve decided to break out on my own to have the freedom to make the kind of games I really want to make — the same kind I think fans of my past games want as well. Leaving Konami was a big decision, and not one I took lightly – I’ve spent my entire career there, made many friends, and had a lot of great opportunities – but I hope all the gamers and fans who have supported me in the past will join me in being excited about what comes next. Wish me luck!”

Koji ( also known as IGA) began his career with Konami in 1989, working for them part time whilst still at school.He rose to prominence in 1997 for his work as Assistant Director on the critically acclaimed Castlevania: Symphony of the Night. In the game, he borrowed many gameplay elements from the Metroid franchise such as its non-linear structure and exploration based progression path. These new features proved very popular and IGA stayed with the Castlevania development team, rising to the position of Producer.

He went on to create a huge number of Castlevania titles for many different platforms including the PS2 and Nintendo DS. This specific style of gameplay is commonly refered to as ‘Metroidvania‘. Castlevania titles that use it are named after Koji Igasari and called ‘Igavanias’. This is to separate them from games that instead use  gameplay features  from the NES and SNES titles, which are called ‘Classicvanias’.

However in recent years the gaming market has not been reacting favourably to IGA’s brand of Castlevania titles. This has led to Konami putting the franchise in the hands of Spanish developer MecuryStream, who rebooted the franchise with their Lords of Shadow series.  IGA hasbeen left on the sidelines  and it’s obvious to see that he has become frustrated with his employers. The success of the more combat focused Lords of Shadow titles has made Konami less willing to spend money on Igavania s entries in the franchise. Hopefully IGA will be able to create more games in his own  style now that he has branched out on his own.

Pokemon to be Japan’s Mascot for 2014 World Cup

[…] Koji Igarashi Leaves Konami To Start His Own Studio […]