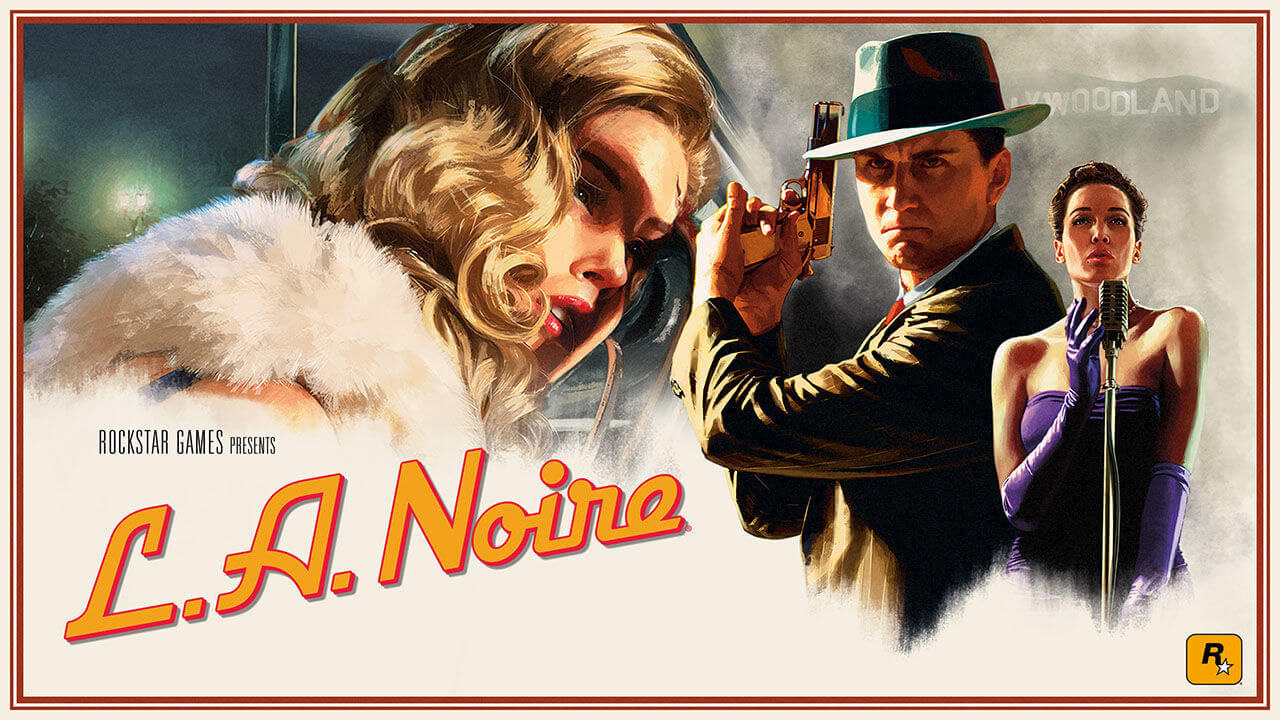 Seven years on, Team Bondi’s development troubles color L.A. Noire‘s perception. Knowing what we know now about its development and working conditions, many of its blemishes make sense. While the facial motion capture still holds up, most of the game falls a little flat. Investigating is entertaining, but cases play out in such a linear fashion that success or failure doesn’t impact anything. You could mess up every question and still make the story progress just the same as a more eagle-eyed detective. The only difference would be the star rating delegated at each case’s end. L.A. Noire was a technically ambitious last gen open world adventure game, but development hell inhibited its vision.

For an example of how restrictive L.A. Noire could be, look no further than the embedded video above. This scene is emblematic of one of the game’s largest issues. Much like investigations, secondary gameplay scenarios lack player engagement. Far from the game’s only scripted sequence, the embedded clip characterizes everything wrong with L.A. Noire as an interactive experience.

Six to seven years of development and millions of dollars took a toll on the end product. Originally conceived as a PlayStation 3 exclusive under direct funding from Sony, the project changed dramatically. After two years under Sony’s wing, Team Bondi partnered with Rockstar Games. This decision would signal the beginning of the end for L.A. Noire‘s creative vision. Rockstar Games played a hand in butchering what could have been. They made the ultimate decisions over what the game was with very little room for Team Bondi to fight against it.

The MotionScan technology pioneered by Team Bondi’s founder, Brendan McNamara, remained at the project’s center. The incredible amount of expenses required for such an advanced piece of motion capture technology in the mid-2000’s set the project back. Rockstar invested 50 million dollars into this detective noire IP with marketing included.

Because interrogation and investigation was L.A Noire‘s central focus, all unrelated mechanics felt superfluous. Shooting, melee combat, and the open world’s level of reactivity feel like they belong in a licensed game created under a shoe-string budget. Even 2003’s Kill Switch had a more responsive cover system. Slow animations, wind-ups, and finicky movement combined to create the worst cover system of its time. Each firefight is a chore because of the horrid controls and mediocre shooting mechanics. If you can find a cover system that controls even more poorly than L.A. Noire‘s, you deserve a purple heart for enduring that torture.

Shooting, while serviceable enough, never felt quite right. No matter how much is done to controller sensitivity and auto-aim settings, L.A. Noire‘s gunfights are gallery shoot-outs. You’re just going through the motions with weapons that carry little weight or impact. Thankfully, through the 15+ hours, only just over 100 dead bodies end up accumulating. Some scenes felt like they shoe-horned a fist fight here or a shootout there to prevent audiences from checking out. Unfortunately, that design decision had the opposite effect. Every encounter felt like punishment for playing too long in a single session.

Shooting may have been unremarkable, but melee combat is at the bottom of the rung. Fistfights never posed any challenge. Each encounter boiled down to the exact same strategy. Hold L2 to lock-on, press square repeatedly to dodge, and then press x to “counter hit”. Dodging didn’t necessitate precision timing. Spamming square and x gets you through every battle with ease.

I’m not going to poach L.A. Noire for its lack of side activities. A focused open world game is better than a bloated mishmash of nebulous content and confused game direction. Mafia 2 suffered criticism because its open world contained few optional activities; a criticism Hangar 13 took too close to heart during Mafia 3‘s development.

L.A. Noire‘s issue isn’t the lack of mission types. The game’s open world design serves to reinforce its setting. Spending 15+ hours navigating the map, where all of these cases take place, leads to a sense of place. 1947 Los Angeles is a living space with hundreds of buildings that serve no purpose other than to populate the map. This approach to open world design enhances L.A. Noire‘s narrative about a detective rising through the LAPD ranks.

The open world’s lack of reactivity is its real issue. As a last generation game, expectations should remain conservative. In fact, in some cases, it even went beyond what I expected. After one case debriefing, I walked downstairs and noticed a distinguished AI sitting on a bench in the station’s hallway. I stood next to her and spammed the talk button hoping to get some sort of reaction. After a minute of silence, she utters “Sir, are you a spy?” A few quips from her later and she ended with “Let me guess. You got lost in my eyes, right?”. Her apprehension slowly dissipating as she realized I posed no threat was a nice world-building detail.

If only the cars reacted as convincingly as citizens on foot. In most open world games, if you cut a car off, it will slow down or stop entirely, letting you pass. This gives the impression of drivers prioritizing safety. If that’s the case, L.A. Noire‘s drivers suffer from chronic depression, ready to end their lives at any moment. Cutting a car off or turning a light means nothing to these LA drivers. They act as if you’re not even there, purposely causing easily avoidable crashes. This detail completely shatters the immersion of a living city. With citizens reacting relatively convincingly and cars using their turn signals before changing lanes, L.A. Noire‘s world tries so hard to be convincing. The oblivious drivers shatter all that hard work that went into crafting a living, breathing Los Angeles.

I wholeheartedly believe Team Bondi wanted to create the best game possible, but intentions only go so far. With such a large portion of development funds dedicated to MotionScan, Brendan McNamara’s attitude toward the team, and Rockstar’s constant struggle against Team Bondi’s creative vision, it’s a miracle it ever saw the light of day. Rockstar pitched in heavily during the last two years of development, providing Team Bondi with programmers, animators, artists, etc…

Fondly remembered by many, including myself, L.A. Noire doesn’t hold up that well. Newcomers should still consider playing it and fans of the original release won’t suddenly dislike it, but in hindsight, the game is far from what it could have been. Its interesting core vision is muddled by ancillary mechanics that feel cobbled together just to get the game out the door before Team Bondi’s closure. Seven years on, L.A. Noire is a modern piece of gaming history. Its story is one of the most fascinating and disappointing in the public consciousness. Cancellations and studio closures happen every day, but few sting as much L.A. Noire. It had so much potential for a remarkable sequel. Here’s hoping the recent remaster is a sign of things to come.

What Take-Two Had To Say To Donald Trump

What Take-Two Had To Say To Donald Trump