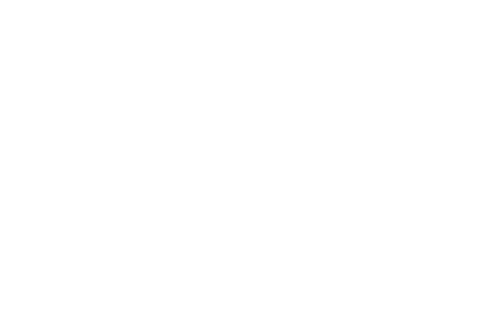 Promotional artwork which has been leaked and posted online appears to have revealed the next DLC pack for Call of Duty: Black Ops II.

The DLC itself will be named “Vengeance” and will contain four new maps alongside a new Zombies level and what could be a new item.

Take this news with a pinch of salt however as the developer behind Black Ops II, Treyarch, has yet to reveal anything in regards to the new add-on .

Hitman Dev, IO Interactive, Lays Off Half of its Staff