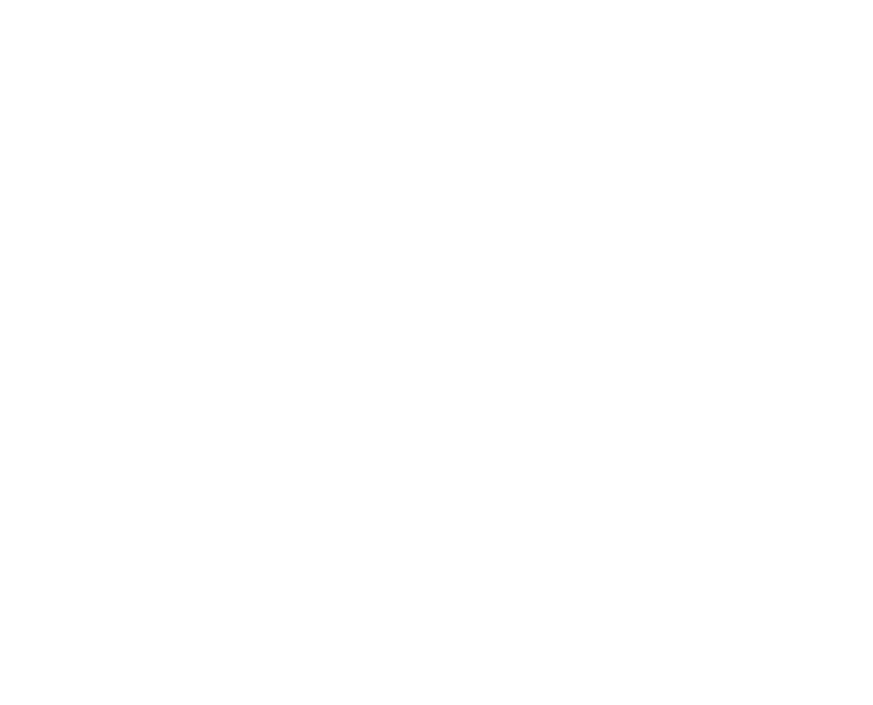 Today First 4 Figures unveiled their second statue in their Castlevania line of collectibles. It is a neat version of Simon Belmont, posed the same way that he is on box-art of the very first Castlevania game for the NES. Being 20 inches tall, or 50.8 Cm, the statue will be released as two separate editions.

The regular edition will feature Simon with the normal Vampire Killer whip, and can be yours for $399.99. The exclusive edition will include the Boomerang Cross sub weapon that can be put in his open hand and a Short Chain weapon that can replace his original whip, for $439.99. Both editions will be limited as the regular one will have 750 units for sale world wide, while the exclusive one will have only 250 units.

Both the regular and exclusive editions will be available in the first quarter of 2016. 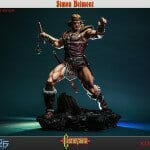 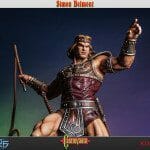 This neat statue is a must have for collectors, and those of you who are interested can pre-order the exclusive edition, as well as the regular version over at the First 4 Figures website.

Is it just me, or do he look way cooler with the Vampire killer in hand, than the Short Chain?