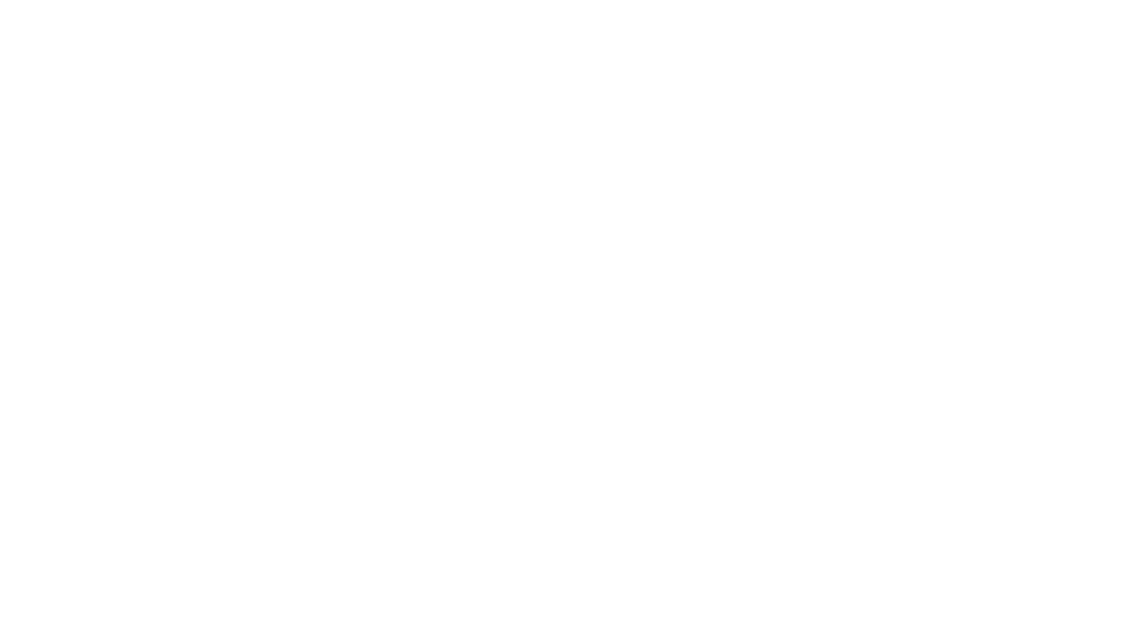 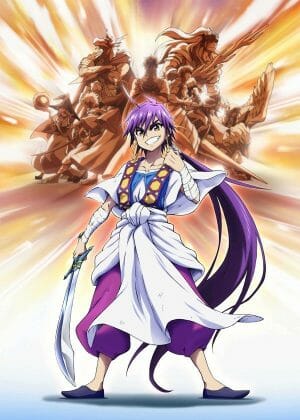 Many anime fans have heard of the recent anime series Magi: The Labyrinth of Magic (and the sequel Magi: The Kingdom of Magic) but did you also know there’s a manga spin-off titled Magi: Adventure of Sinbad? The series follows a young Sinbad on his adventures 30 years before the events of the main Magi story.

The special edition release of volume 3, which comes out in Japan this May, will come bundled with an anime OVA and Shonen Sunday have uploaded a TV ad to their YouTube channel. Watch it in the embed above.