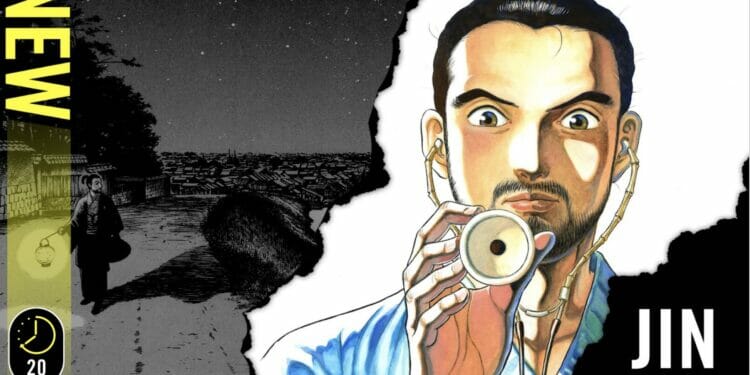 Mangamo, the mobile manga subscription app recently announced that it will release Motoka Murakami’s classic medical time-travel manga title JIN, on its platform later this month. JIN was serialized on Shueisha’s Super Jump magazine until 2010 and is collected for a total of 20 volumes. Murakami launched a Patreon account to fund an English translation of JIN in 2017. The Mangamo launch is the first time JIN is available in its entirety for subscription. 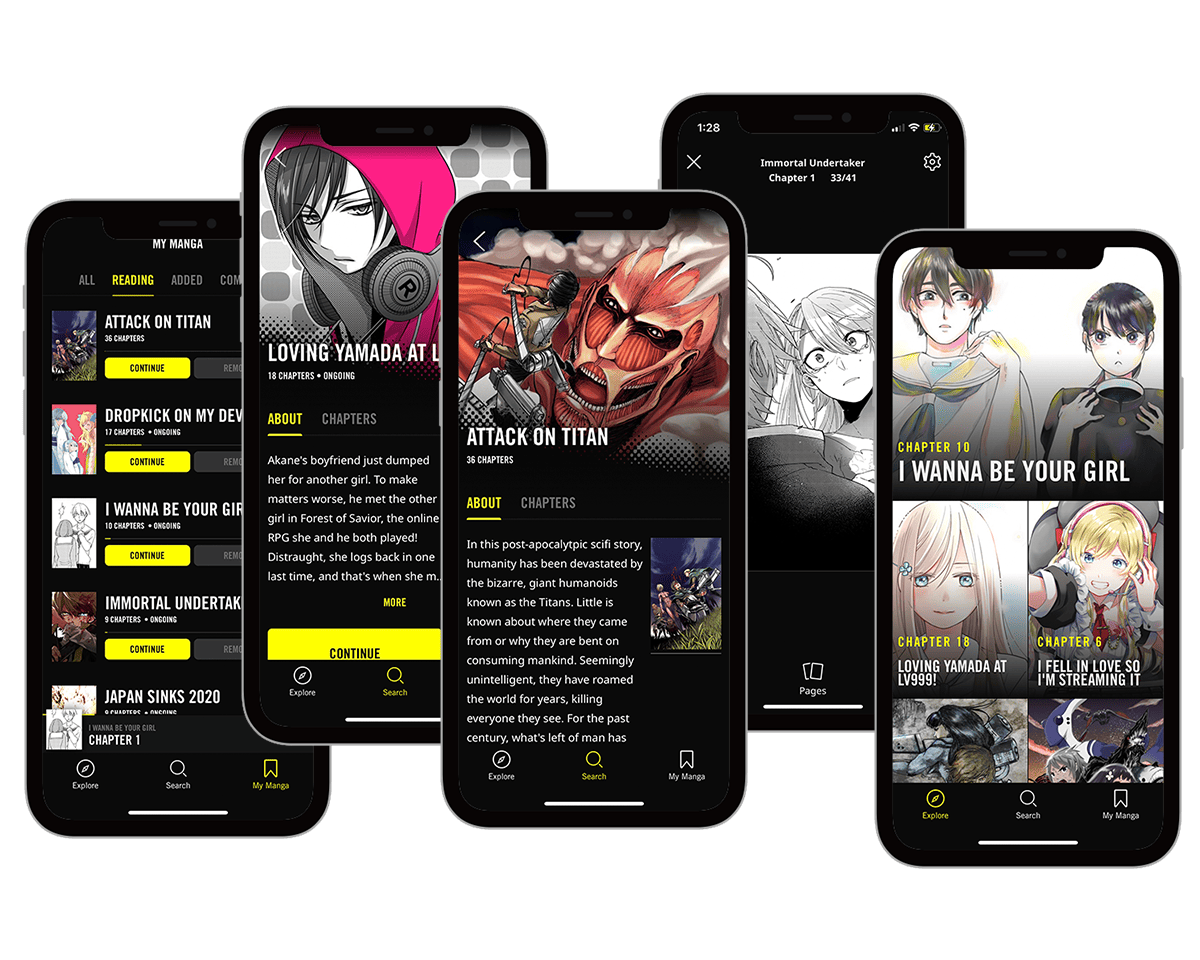 Additionally, Mangamo also announced at Virtual Crunchyroll Expo, a new feature called the Daily Free Chapter which allows new users to read a free chapter every day without signing up for a subscription. This new free tier contains no ads and includes hundreds of free Japanese manga chapters, including exclusive series never-before released in English.

JIN follows the story of Jin Minakata, a doctor from modern-day Japan who time slips back to the final years of the Edo period after conducting brain surgery on a mysterious patient. The manga inspired two live-action Japanese television series as well as a Korean live-action adaptation. JIN received a Tezuka Osamu Cultural Prize in 2011.

Are you a manga fan? What do you think of Mangamo? Let us know your thoughts in our comments section below.