Earth 2 #22 starts off with Green Lantern, Alan Scott, being obliterated by god fire and immediately resurrected by the green flame. Tom Taylor and Nicola Scott condensed what DC would usually stretch out for twenty issues into three pages. Unfortunately, the rest of the issue does not continue this level of excitement. Instead, we are left with nothing more than a filler issue where nothing of significance happens. Earth 2 offers readers a different take on many fan favorite characters; Lois Lane is a Red Tornado android, Batman is actually Thomas Wayne, and Superman may or may not be a murderous follower of Darkseid. There is even another Kryptonian that was rocketed away from a dying Krypton. Shocking! 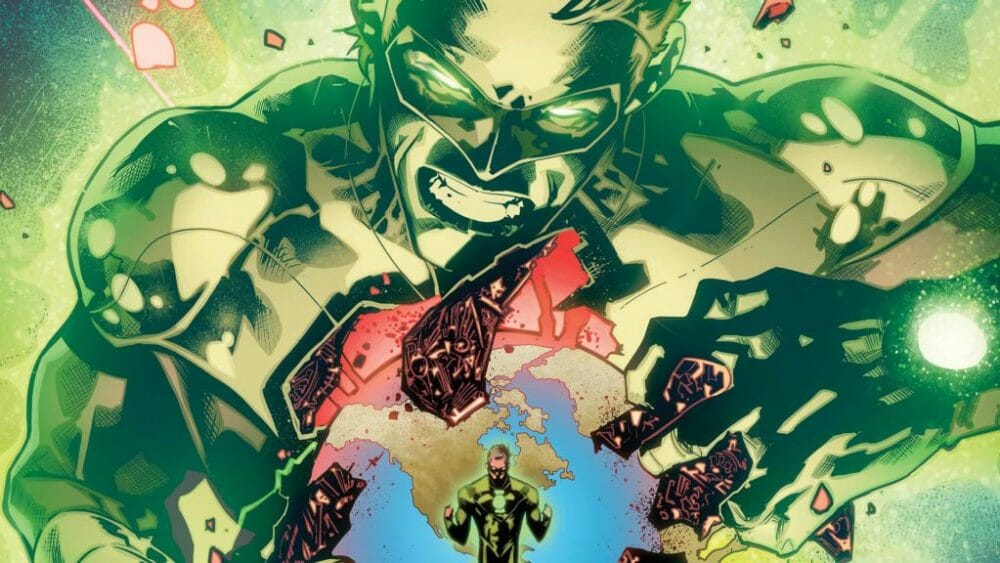 Tom Taylor doesn’t do much to progress the storyline as this issue seems content on stalling for a future pay out. The little we do get is familiar territory, a Kryptonian learning to use their power, and a brooding Batman. Batman broods no matter who is under the cowl (unless it’s Dick Grayson). We are also left with murderous Darkseid Superman taken aback by the presence of Red Tornado Lois Lane. Even though Superman is a ruthless killer at the moment, he still has time for feelings. 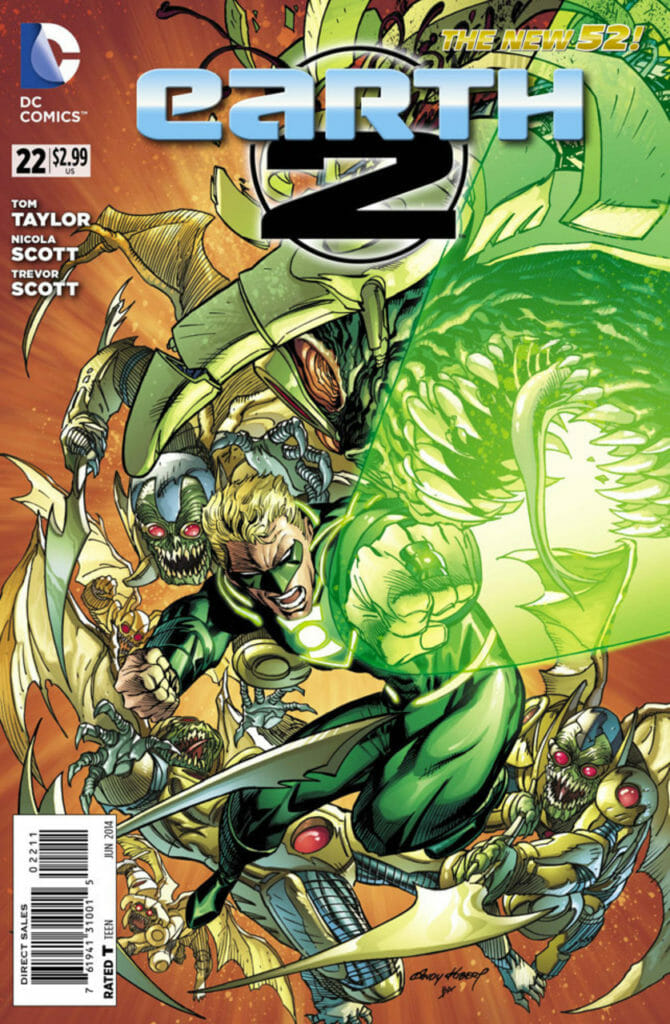 The artwork of Earth 2 #22 doesn’t impress, but it doesn’t disgust either. Instead, it bores with it’s averageness. Nicola Scott hits all the story beats with the skill of a professional, but this issue lacks a single memorable page or panel. This issue is the Thursday of a work week; it’s not Friday, but it sure is close. An uninspired plot yielded uninspired artwork. Most likely, this filler can be blamed on DC’s inexplicable need for story arcs to stretch over five or six issues. Hopefully, for Earth 2 fans are given the goods next time around because another mediocre issue is not going to cut it.

Little Inferno Review – I Can Stare into the Fire Forever