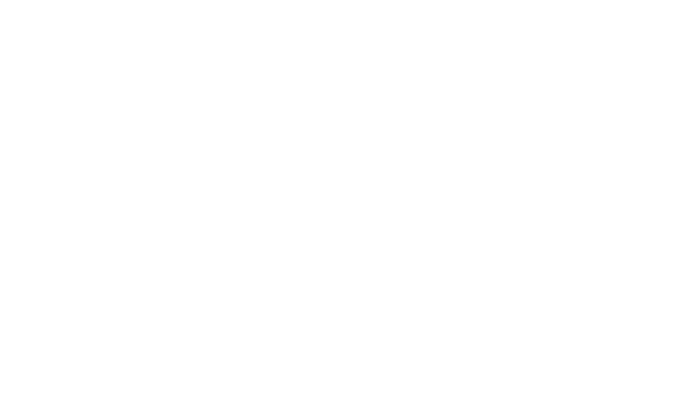 As an anime series, Snow White With the Red Hair is progressing smoothly and constantly. The peaceful art style and enchanting soundtrack has not wavered so far. The story is a romantic one that does not rely on overly-exaggerated emotions, nor does it focus solely on the two romantic interests of the story. Shirayuki and Zen are obviously in love but their reactions to one another are soft and sweet. Both of them are able to bear equality in their relationship and as the heroine of the tale, Shirayuki does not allow Zen’s position of the 2nd Prince of Clarines give her special permission to be in the castle. Shirayuki’s independence and sense of self-worth does not disappear, and although there are times when she doubts, she quickly reminds herself to fix things on her own accord.

Episode 7: “Let Me Hear the Melody of Your Smile” brings the 1st Prince of Clarines Izana’s history into the light. Shirayuki learns of why Zen still feels some respect towards his older brother. When Izana was only seventeen years old, he chose the territory between Sui and Lido to build a castle for his birthday. To pay for this extravagant castle, he ordered the Lords of the neighboring territories to give him the funds to build. Tricking these two Lords into engaging in unlawful deeds, Izana managed to appoint better men in the Lords’ positions while giving back all the money to the territories. It’s no wonder that Zen looked up to his brother who was able to make Clarines’ a better place at such a young age.

It seems that Izana’s rather harsh treatment towards Shirayuki could have been to protect the kingdom. An unknown commoner from a foreign country suddenly befriending the second prince and becoming a member of the castle’s staff would set off anyone’s suspicions. That is why so many of the people who meet Shirayuki are enchanted by her faith in Zen, the kingdom of Clarines, and her people. She feels that in Clarines, one can be free to move down their own path.

Despite Shirayuki’s beliefs, people will still gossip and judge her, especially after Prince Raji announces at the royal garden party the lie that Zen and Shirayuki are engaged. This moment changes everything for the heroine; The party scene seemed rather quick and out of place, but watching the next few episodes revealed why the scene had to happen.

Prince Izana overhears Shirayuki and Raji argue, and much to his surprise, learns how strong Shurayuki is and that she wants to live and work in the country where she met Zen. Hearing how the suspicious girl with unusual hair feels loyalty towards Clarines softens Izana just a little bit. It feels as if Prince Raji’s existence in Snow White is to affirm her unwavering faith in Zen and Clarines. He no longer poses a threat as a villain. After watching these next few episodes it’s still unclear as to who the real antagonist of the tale is, or perhaps it’s meant to be various sub characters. Time will only tell if there is a main villain at all.

Obi is appointed as Shirayuki’s guard in Episode 8:  “Memories Draw Spirals of the Past” since her favor is being sought after for being the “new princess.” Shirayuki is not the dimwitted romantic girl often seen in anime love stories, but rather the strong and thoughtful person who is able to stand on her own. Yet since she is normally thinking of her work or Zen and doesn’t seem to fully grasp how her life is on display for the royal court, Shirayuki is bound to face trouble.

The chief herbalist’s true personality is revealed when she ferments roka to make alcohol and tricks Shirayuki into drinking it. She admits it was a joke but had no idea Shirayuki couldn’t hold her liquor. On top of this rather funny piece of information, the story takes a swift turn into the sadness that lies in Zen’s past. Being a prince and having the responsibility of caring for a kingdom is a notion that is constantly stressed in this series. Years ago when Mitsuhide was hired to be Zen’s guard, Zen befriends a lowly castle archer, Atri, who meets with the prince secretly. It was foretold on the present Zen’s face that this flashback would end in tragedy.

The world of a prince is a lonely one, and with being poisoned at a young age and betrayed by a close friend it’s a wonder that Zen didn’t close himself off from the world. A fairy tale does not always have happy events and although tragic, the devastating reality that Zen faces adds to Snow White’s overall depth and richness.

Shirayuki still has her hangover — a very severe one — in Episode 9: “Feelings that Cannot Reach.” Even in her drunken state, Shirayuki attempts to find a horse and ride out to Fort Laxo to learn of the soldiers’ recovery. Obi, the ruffian he is, sneaked out and already brought the report back, and in a sweet moment, gives it to Shirayuki. His rough and wild ways are not behind him, but he has certainly softened towards his new friend. Shirayuki is one of the types of people who can bring a little joy to everyone she meets, and it’s an uplifting episode to see the wild Obi begin to appreciate those who are changing the country’s future.

It was startling to hear Obi acknowledge him being a spectator and not a member of the new young noble circle. This mere moment was quick, and it stung, as it was probably intended. The actions Zen takes to secure Obi’s position at the castle smooths over any thorn left by Obi’s previous feelings. Having an anime as sweet and sort of sad is both entertaining and thoughtful. Not everything goes right for the heroes of the story and having flaws, pasts, and doubts are all part of being human. With each passing episode it is becoming easier to feel connections with these characters and hopefully there will be more backstory to make this tale fully rounded.

This sweet story about a girl falling in love with a prince and changing the kingdom one person at a time is one to entertain various viewers. With graceful sword fights, music that fills the viewer with emotion, and artwork that emits the very essence of Shirayuki’s gentleness, Snow White With the Red Hair transports the viewer into a wonderful tale of love and loyalty. Even if you are not a fan of romance anime or anime at all, you should still give Snow White With the Red Hair a chance. You might just fall in love with this fairy tale.

You can watch Snow White With the Red Hair at FUNimation