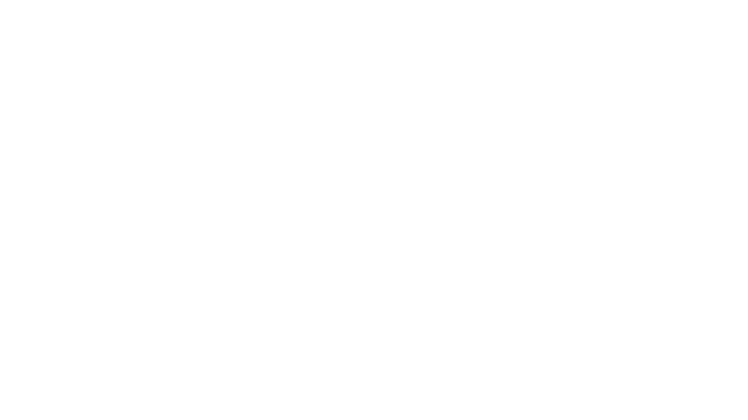 Metal Gear Survive, the upcoming spin-off in the Metal Gear franchise, is set to have microtransactions. According to reports, the game will also need to be constantly connected to the internet. The news comes as Survive exits its Beta, with the constant internet connection being reportedly due to creating a seamless transition between single player and multi-player.

Speaking about the always online component, Konami released a statement to GameSpot, saying that the connection was a necessity for post-launch features. In their words:

“Metal Gear Survive’s online connectivity requirements were built to support a seamless integration between single player and co-op. This will also enable us to provide ongoing content post-launch.”

Microtransactions shouldn’t be too surprising for players – seeing as MGSV had a vast number of them. According to a number of reports detailing the microtransactions, players will be able to be able to pay real money for in-game currency (called SV coins), and then use that currency to buy temporary stat boosts, or increase the rate at which you earn ‘Battle Points’, which in previous games have been used to unlock equipment.

The game was first announced at Gamescom, with its first trailer being released at the time. The announcement came little under a year after the release of Metal Gear Solid V: The Phantom Pain, and according to an interview between GameSpot and Konami’s brand manager Jennifer Tsang, the game is set to be between 15 and 20 hours long, depending on player’s preferred play-styles.

Metal Gear Survive‘s announcement also closely coincided with creator Hideo Kojima’s departure from Konami, which was shrouded in controversy and backlash. When it was first announced, the game was set to offer a “fresh take” on the stealth that fans of the series have enjoyed, according to Konami’s European president, Tomotada Tashiro. Metal Gear Survive is set to be released late next month on PlayStation 4 and Xbox One.

Why Star Wars: The Last Jedi Was the Star Wars Film We Needed