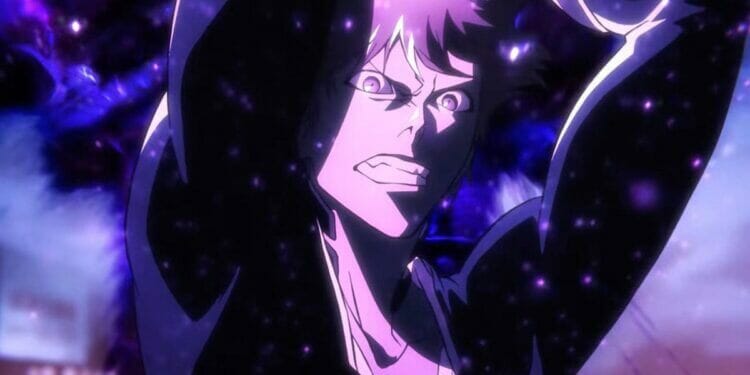 Milan Records recently announced the release of eight soundtrack albums from the BLEACH anime franchise for the first time ever outside of Japan. Available digitally now, all eight albums feature music by composer Shiro SAGISU written for the anime television series and films based on Tite Kubo’s best selling manga. Included within the release are four albums of music from the original television series as well as the franchise’s four feature-length films, BLEACH: Memories of Nobody, BLEACH: The DiamondDust Rebellion, BLEACH: Fade to Black and BLEACH: The Hell Verse.

Along with dedicated BLEACH playlists, Filtr Japan’s branded “ANIME ADDICTION: BATTLE MODE!” playlist, which takes listeners on a “trip into the world of anime,” will showcase the release. Beginning October 7, BLEACH will take over the cover and lead tracks of the playlist for a full month. The playlist is now available on Spotify and Apple Music here.

Born in Tokyo in 1957, Shiro SAGISU is a composer, arranger, and music producer who has been at the forefront of the music industry for 44 years since his participation in a Jazz fusion band T-SQUARE’s major label debut in 1978. He has worked on thousands of songs and artists in a wide range of genres, Pop music, Jazz, Gospel, R&B, Rock and Classical crossover, as well as Film and TV scores. He has always produced a huge number of hits and has recently worked with artists such as MISIA, Ken Hirai, SMAP, Taro Hakase, JUJU, Yoko Takahashi, Mika Nakashima and many others. He has been active in Europe since 1990, running a club in Paris and working with artists from the UK and France. Since then, internationally, based in London, Paris and Tokyo. The collaboration with film director Hideaki Anno has lasted for more than 33 years and has enthusiastic fans all over the world.

Born in 1996. Around 2014, Tatsuya Kitani started to publish his music online. In 2017, his high sense of music was bought and he started to provide music as a writer and also performs as a solo artist. In 2018, he formed the band “sajou no hana”. In September of the same year, he released his solo work “I DO(NOT)LOVE YOU.” The work was highly acclaimed as he completed all the work by himself, including guitar, bass, and programming, except for mastering. In February 2019, he collaborated with Village Vanguard to release goods and a one-coin CD “Sad Girl”. In September of the same year, they released their 1st MiniAlbum “Seven Girls’ H(e)avens”. In August 2020, the album “DEMAGOG” was released.