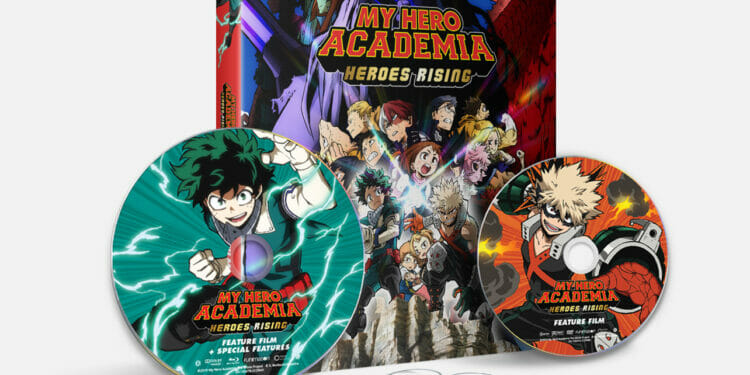 Funimation recently announced it is releasing My Hero Academia: Heroes Rising movie bundle that includes the Blu-ray, DVD, and digital download including both Sub and Dub available October 27 in the Funimation Shop and select retailers. Released in theaters earlier this year, My Hero Academia: Heroes Rising delighted audiences and earned over $13 million at the box office making it the 8th highest-grossing anime film of all time in the U.S. Interested fans can head over to the Funimation Shop to get the movie plus a 25th Anniversary Silver Chrome All Might Funko POP.

For more details on My Hero Academia: Heroes Rising, check out the synopsis provided by Funimation below: 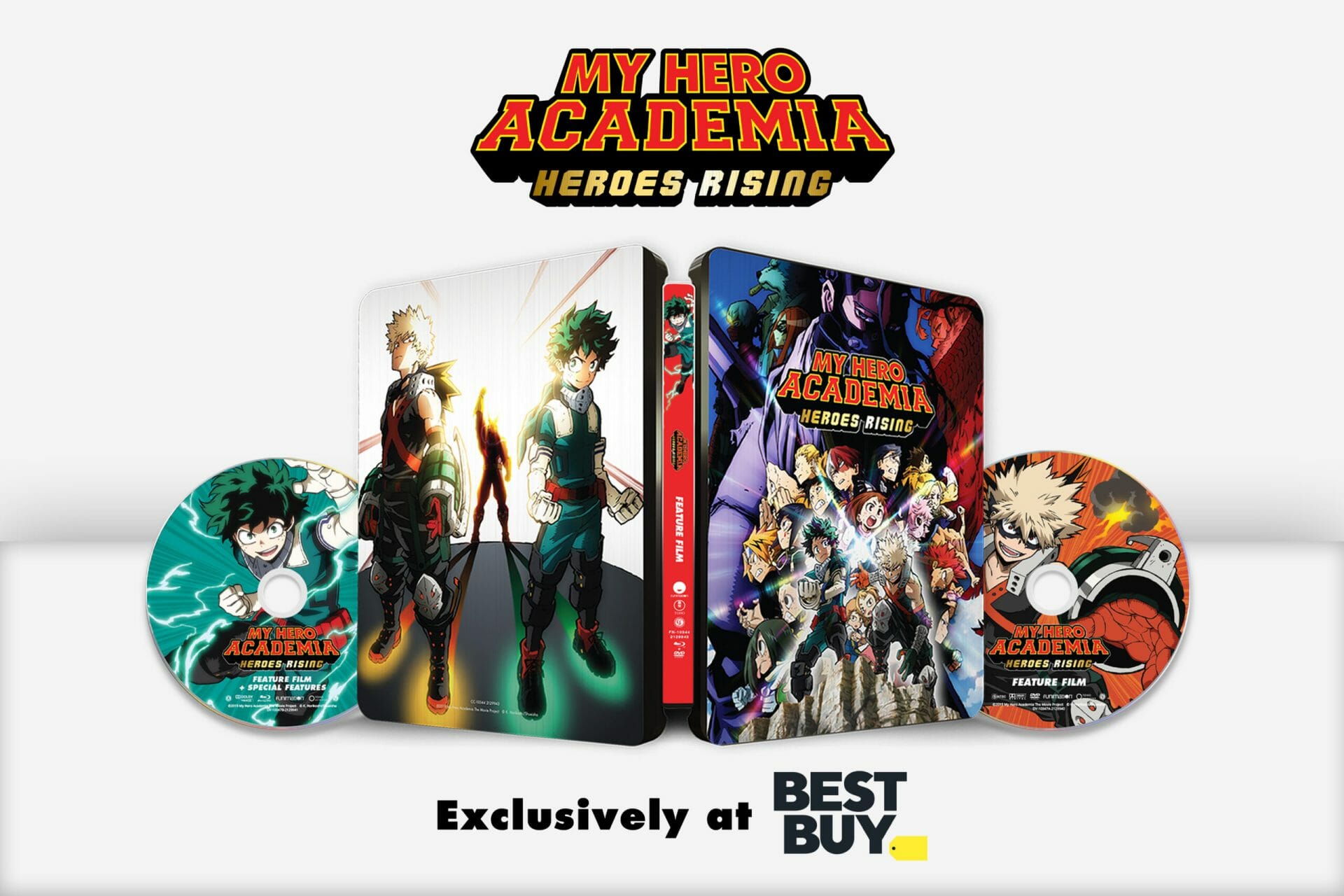 The number one hero anime is back for a battle beyond anything fans have ever seen! Class 1-A visits Nabu Island where they finally get to do some real hero work. The place is so peaceful that it’s more like a vacation … until they’re attacked by a villain with an unfathomable Quirk! His power is eerily familiar, and it looks like Shigaraki had a hand in the plan. But with All Might retired and citizens’ lives on the line, there’s no time for questions. Deku and his friends are the next generation of heroes, and they’re the island’s only hope.

Are you a Funimation subscriber? Are you fan of My Hero Academia? Let us know your thoughts in the comments section below.