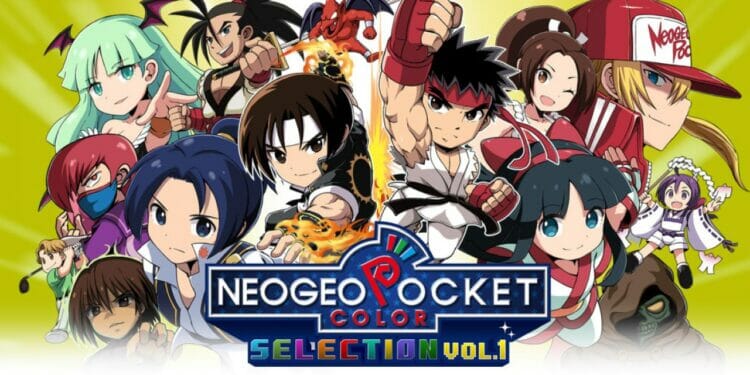 Whether you like blasting enemies in Metal Slug, duking it out in Samurai Shodown, or swinging the golf club in Big Tournament Golf, this pack should have something for everyone.

The collection also has some neat bonus features. It features 3D models of the game cartridges, allowing you to take a closer look at them like you would the physical cartridges themselves. While it may not be the same as owning the real thing, with eBay prices right now, it might be a decent compromise.

Any Pocket compatible game can also be played in monochrome mode. So in case you’re ever not really feeling particularly colorful, that’s an option for you. There is also a 2-player co-op mode for the games that support it. 2-player handheld games even back then were a rarity, so being able to experience this easily is going to be interesting.

Neo Geo Pocket Color Selection Vol. 1 is available now on Steam for $31.99, at a 20% discount for a limited time. If you’re in for some old-school handheld games, we recommend giving it a go!