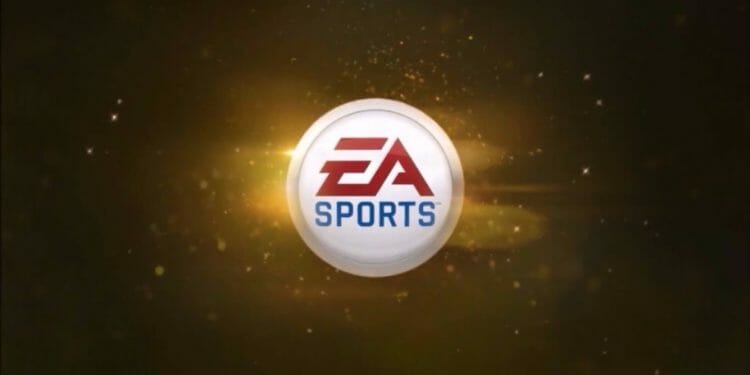 The gaming scene is always a fascinating one – you’ve got new titles cropping up all the time and brand new “lightbulb moments” from designers, such as Fornite, keeping it fresh. However, the other great thing about the gaming scene is the reverse side of the coin: those consistent titles that never fail to satisfy the fans. EA Sports is a game designer, or perhaps the term mega brand is more appropriate, that always delivers a strong product, year in year out. With the release date of FIFA 19 recently announced, we thought we’d take a look at the two latest offerings from this gaming giant and some of the exciting new attractions for players.

If you haven’t heard the news yet, the release date for FIFA 19 is September 28th 2018, so put it in your diaries, place your pre-order and brace yourself for another great title from EA Sports. As well as the Champions League and the Europa League, FIFA 19 might well include the Chinese Super League. In terms of stadiums, the new Whiteheart Lane Stadium will please Spurs fans. Tottenham Hotspurs actually announced a little while ago that EA was the club’s official video game partner.

When it comes to the gameplay itself, there are some very cool new features. The boffins behind the scenes have worked particularly on passing this time round, to make sure that it feels more natural than it currently does, and also to allow a better first touch from various body parts. There’s also a kind of “sweet spot” feature. This involves a button tap just prior to that moment the foot makes contact with the ball and means that your shot is more likely to end up in the top corner. For the strategists out there, there’s also a nifty feature which allows you to create a game plan before kick-off.

Now, from football to American football, or soccer to football, depending on your lingo of choice! We’re all still getting to grips with this one, which has only just been released (10th August 2018). It’s great timing, as usual from EA, to coincide with the new football season and all the latest news and speculation from sites such as bettingsports.com. Visually, it’s a really impressive game this year, with more tweaks from the designers and a continuation of that tradition of regular, subtle improvements to keep everything looking as fresh and lifelike as the gaming technology allows.

RPM is a great feature you may have heard something about already. It stands for Real Player Motion and is all about creating movement in the players that looks and feels natural. You get a more responsive player now, so it’s imperative to try and avoid the temptation to button-bash when you’re losing and frustrated and instead keep focused on your form and control. This is especially good for the more athletic players, allowing some impressive spins and more inventive and virtuosic gameplay.

Overall, the CPU actually seems to have got tougher as well, which fits into an AI gaming trend we’re seeing a lot of at the moment. You definitely need to be that little bit more tactical for Madden NFL 19, and take the time to put together something of a game-plan taking into account which side you’re up against and considering both the strengths that you can work around and the chinks in the armour that you can exploit!

Shadow of the Tomb Raider Review

Shadow of the Tomb Raider Review