Embark on the Half-Genie hero's newest adventure this May 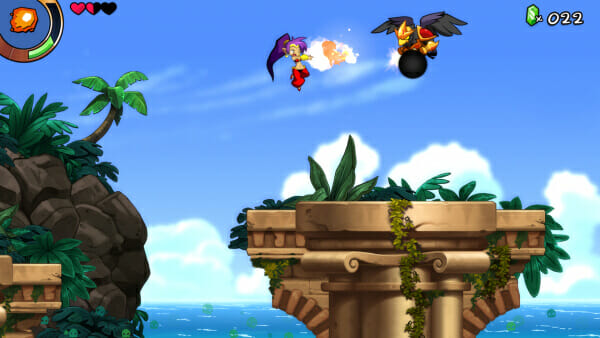 Shantae and the Seven Sirens, the newest title in the series, received a confirmed release date. The game plans to release on May 28th, 2020, for $29.99 on PlayStation 4, Xbox One, PC and Mac via Steam, and is currently out on Apple Arcade. The new Part 2 update for Apple Arcade, which includes the game’s finale, is also available now.

The game continues to build on the same things that Half-Genie Hero has, and adding in new mechanics as well. In addition to the release date reveal, developer WayForward has released a new trailer. You can watch the brand-new trailer below:

The new Shantae and the Seven Sirens trailer shows a brand new mechanic to the fifth series entry. Known as Fusion Magic, Shantae is able to transform and change her abilities drastically to solve puzzles and get around the vast maps and world. The new also features high-quality animated cutscenes to bring everything to life, a series first.

For Apple Arcade players, their Part 2 update adds a lot of additional features and improvements. Included in the update are multiple new areas, dungeons and abilities. In addition, the game gets fully-animated cutscenes (like the console version), higher resolution images for characters, an improved map, and a new game mode. 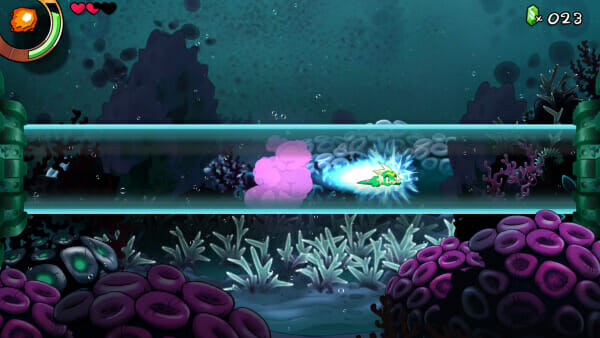 However, the most important change is the addition of customizable touch controls. This is a great quality-of-life change to the mobile version, as players can now customize the layout to their choosing.

Aside from all of the brand-new gameplay features, WayForward also announced release information. The development team plans to work with Limited Run Games to release a physical version for some platforms. Further details will be revealed at a later date.

What did you think of the Shantae and the Seven Sirens trailer? Do you want to purchase the game? Do you already play it via the Apple Arcade? Let us know your thoughts in the comments section below.

If you like our coverage of this game and WayForward titles, be sure to read our The Mummy: Demastered review here.