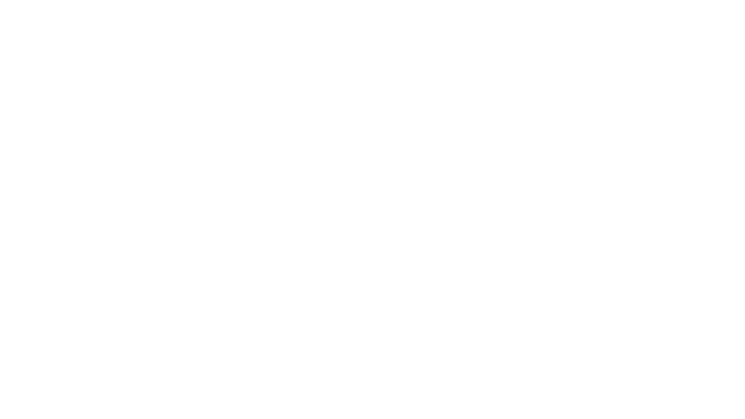 Nintendo has just announced a number of titles heading to their eShop this week including Game Boy Advance favorite, Mega Man Zero for the Wii U Virtual Console. The company is also making the classing shooter title, Duck Hunt, available for the Wii U VC, and it is scheduled for release on Dec 25.

Courtesy of Nintendo, check out the full list below of what players can expect:

Virtual Console on Wii U

Telltale and Mojang Are Building a Minecraft ‘Story Mode’