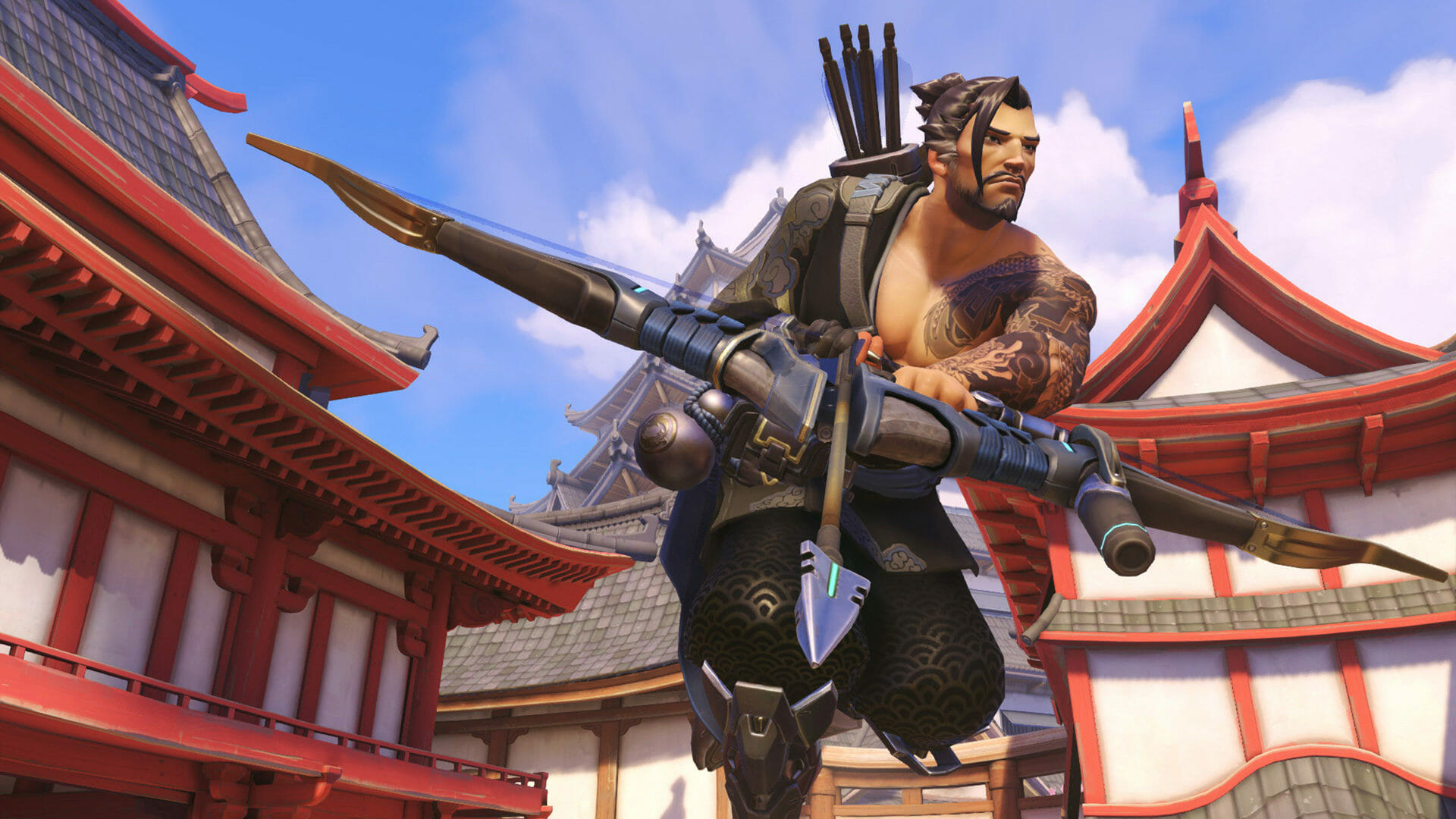 Overwatch: First Strike was to be a key media release for Blizzard Activision’s uber-popular team shooter. The 100-page graphic novel was to be released in December, with a physical release through Dark Horse Comics in early 2017. That however, was not meant to be, and Blizzard has confirmed that the project has been scratched.

In a recent post on the Overwatch forums by lead writer Michael Chu, he confirmed the news. “The original idea for the graphic novel dates back to the early days of the game’s development and came from our desire to tell the story of the founding of Overwatch during the Omnic Crisis. In the years since First Strike’s conception, we have done a lot of development on the universe and its stories. While the core of this story remains, we have changed and expanded upon how we see the events that took place during the first days of Overwatch.”

This is sad news for the fans of the shooter, which already has more than 20 million players. Blizzard has crafted a very interesting world for their game, however they have left it up to players to seek out a fair amount of the lore, as to what happened before and during the Omnic Crisis, and how many of the characters relate to each other. There are audio quips that occur generally before games that give some clues to characters and their relations to one and another, and Blizzard’s animation studio has put out a fair number of top-notch animated shorts that have explored aspects of a number of the Overwatch characters.

It will be interesting to see how they continue to tell the story of Overwatch, both with a focus on the characters and on the world in general. The shorts have done a great job of setting up the overall feel for the world, and introducing it to players and even non-players who may be fascinated by the character design and world. One way that they could move to telling the story is through television. Activision Blizzard has recently launched a Skylanders show on Netflix, with solid animation and writing, and a surprising voice cast that includes Justin Long, Ashley Tisdale and Norm MacDonald. Could this partnership lead to another Activision Blizzard deal with Netflix? If so, Overwatch could be a property that could do quite well as a serialized animated show. Overwatch: First Strike would have been a great chance to shed light onto the world of Overwatch, but fans will now have to wait a little while longer for Blizzard to tell more of McCree and the gang’s tales.

Film Fallout Podcast #39 – Fantastic Beasts at The Edge of Seventeen

Film Fallout Podcast #39 - Fantastic Beasts at The Edge of Seventeen