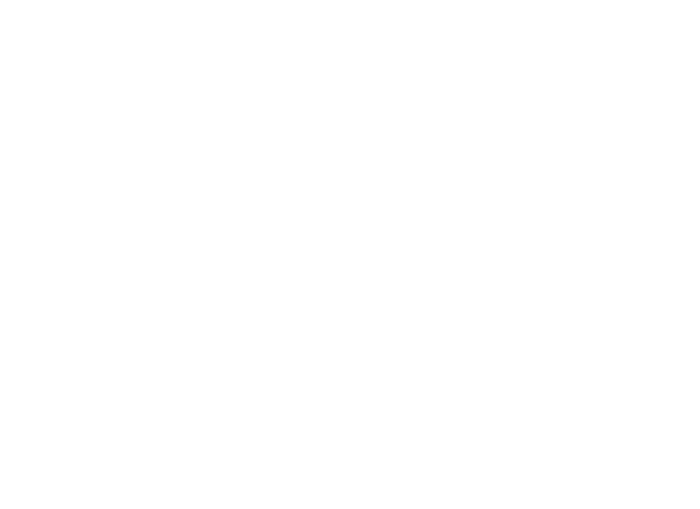 Mega Man creator Keiji Inafune has announced that the final beta for Mighty No. 9 will be released today. The beta will be available only for those who pledged $80 or more to the game’s Kickstarter campaign. Overall the project raised over $3.8 million from Kickstarter. Whilst  the beta will include only the game’s fifth level to start with, two more levels will become available very soon.

The news came at Inafune’s PAX Prime 2014 panel. The legendary developer showed off a competitive racing mode for Mighty No. 9, but said he was unsure if it would be included in the final product. The game is being developed by Inafune’s own studio, Comcept.

PAX Prime 2014: Teaser Trailer For Alone In The Dark: Illumination