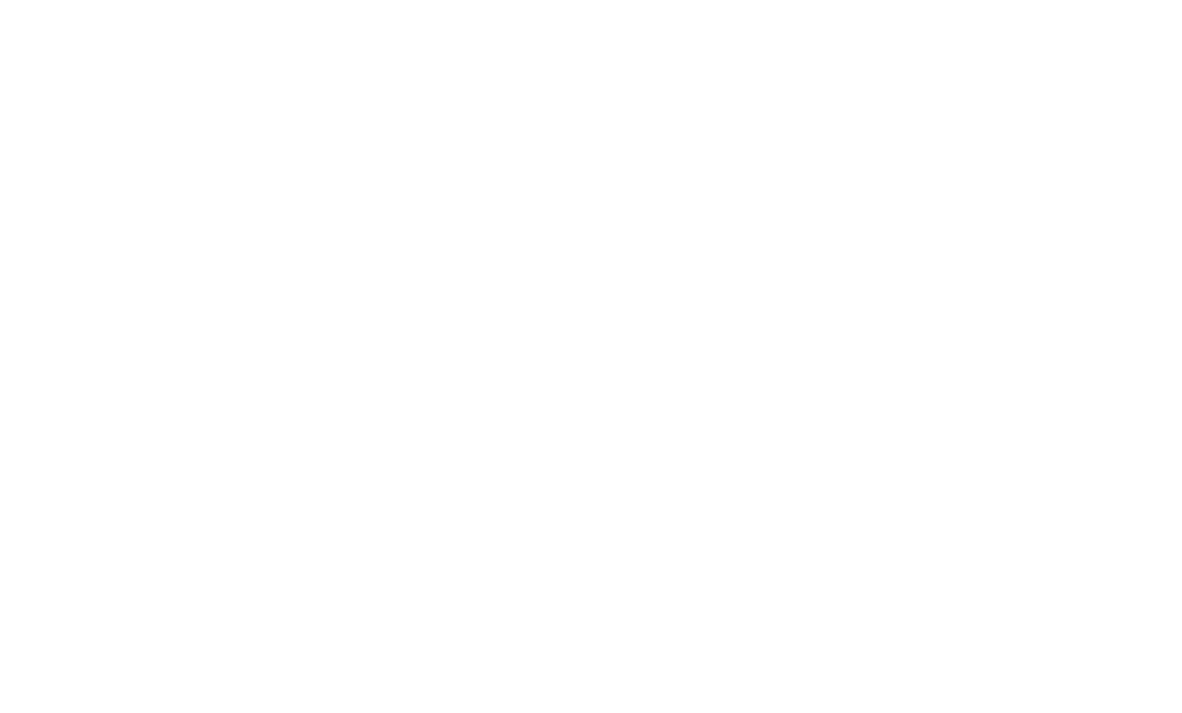 Everybody at one point in their life wanted to be a super hero, or a super villain, so what if you could get a loan that would allow you to live those fantasies? For some the temptation is too great to pass up, while others have their own personal quarrels to deal with.

A shadowy figure named Mr. Pierce is willing to loan people the money they need, all they have to do is pay him back according to their contract on time, or they’ll get a visit from The Paybacks.

The Paybacks are Mr. Pierce’s personal collection workers, at one point every member on the team made a deal with Mr. Pierce for a large loan and they couldn’t pay him back. The only way for these members to pay off their debt is to work off the debt, or die trying.

The rules for being a Payback is simple; you go out on collection missions to reposes valuable assets and forcefully recruit the person(s) that owe Mr. Pierce and you do as you’re told, least you feel like being blown up by your ‘leash’.

The first instalment follows a small group of people that eventually ends up on the same team.

Beta consists of Miss Adventure, a young heroine who still holds up that she is a hero and is just trying to do the right thing, there are other members of Beta but they hold little importance compared to Miss Adventure.

During a mission Beta team gets nearly wiped out, only Miss Adventure survives, and then discovers that the target she and her team were after has been killed before they were able to retrieve them.

Meanwhile Alpha team successfully ‘recruits’ a new member, the British hero ‘Night Knight’. With her team gone Ms. Adventure is added to Alpha team along with the aforementioned Night Knight as they are sent out to collect more debts.

The Paybacks comic has a great blend of humor and characters, everybody feels like a real person, even the Sasquatch has a story many can relate to.

As you read the comic you’ll quickly realize that the story is more than a one note ‘lets see how many comic references we can fit into an issue’, a deeper plot appears in the form of the mysterious deaths of people that owed Mr. Pierce.

The writing by Donny Cates and Eliot Rahal is brilliant in the humor department, spoken references are a blast and the interaction with the characters are fun.

Night Knight has a unicorn sidekick that he never rides, instead they run on rooftops and crash through windows together like it’s a normal thing to do. Oh, and just to add, the Unicorn talks. So that’s a thing.

On the art side of things I’m going to assume artist Geoff Shaw had a blast with this job. Riddled throughout the comic are fair use versions of known comic heroes’ gears.

Colors were done by Lauren Affe, Geoff’s art is complemented with Lauren’s heavy use of ink. I say complement because when blood spills, and blood will spill, the colors blend in well and doesn’t look over done like in other comics.

The Paybacks Volume One: Payback’s A Bitch is a simple collections of issues 1-4, there are no extras like sketches or a forward by the team, although there is a short comic called ‘Space StepDad’ at the very end.

The Paybacks Volume One: Payback’s A Bitch, available on April 27, is a fun collection and is a worthy addition to any collection shelf.

The Paybacks Volume One: Payback's A Bitch 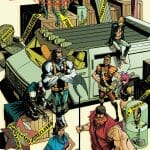