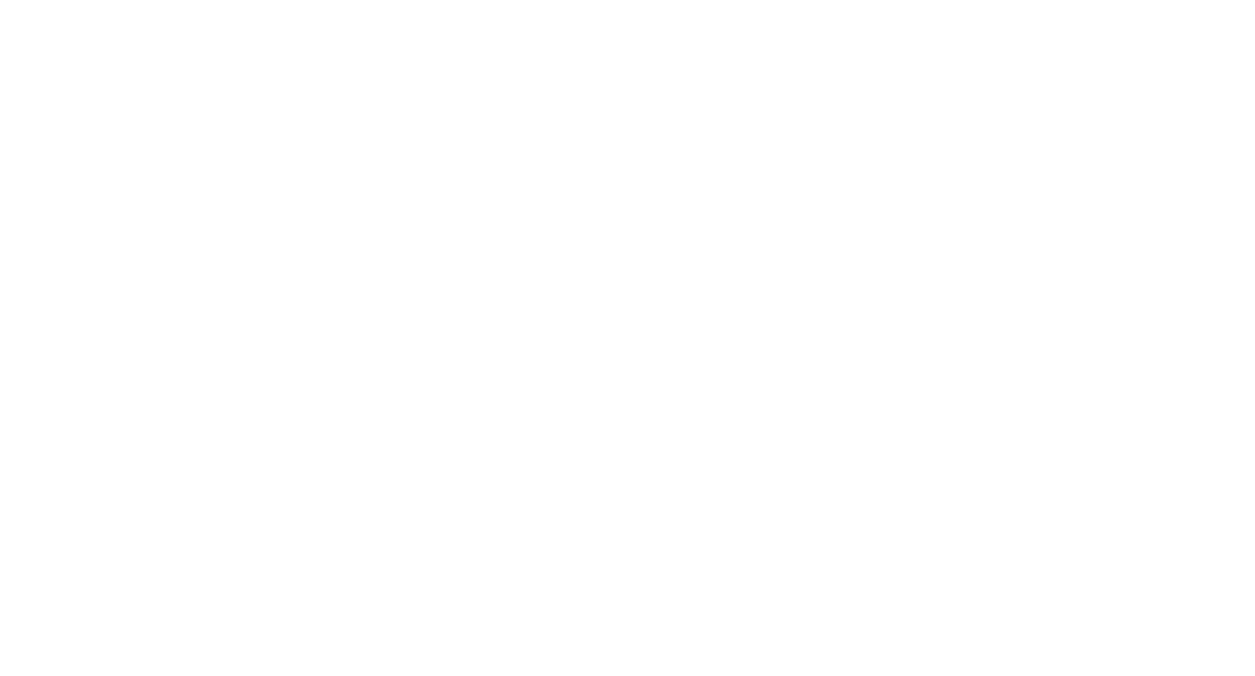 Coming to Japan on November 14th for 9,480 yen ($95), or 14,280 ($143) for a special bundle that includes a DualShock 3 controller and an 8GB memory card, the PS Vita TV will allow you to play your Vita and PSP games on your TV while using the DualShock 3 controller. Video services like Hulu will also be supported by the hardware and, in a future update, you’ll be able to play your PlayStation 4 via Remote Play.

As someone who doesn’t have a Vita, but is becoming increasingly interested in the system, this seems like a perfect, cheaper option to play some Vita titles. Places outside of Japan have yet to get a release date or pricing yet, but it’d be incredible odd if this tech didn’t come to North America, Europe and the rest.

Pokémon the Movie: Genesect and the Legend Awakened English Trailer