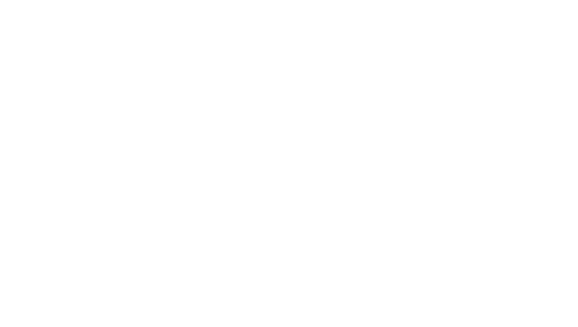 Augmented reality has had a resurgence due to popular games like Ingress that used the world as its playing field. It was only a matter of time before someone had the idea of Pokémon being applied to a similar concept. Pokémon GO is that concept come to life, and while we’ve known about its existence for a while, there are now plenty of details about how the game will operate and what players can expect.

As known prior to this detailed breakdown, Niantic, Inc. (formerly known as Niantic Labs) will be handing the development of the game (the same studio responsible for Ingress). Smartphone users will be able to walk around the world and catch Pokémon using only their phone. Of course, some Pokémon will only be located near certain areas such as water-type Pokémon near a lake or ocean. I hope that means I can only find a Snorlax blocking a path that is crucial to get through.

You will also be able to find items such as new types of Pokéballs at specific landmarks. These locations are called PokéStops and can range from monuments to art installations to historical landmarks. PokéStops will also sometimes contain Pokémon eggs that players can hatch after they’ve walked a certain distance. It seems like there is no real economy in Pokémon GO, meaning if you find items at a PokéStop, you can probably just take them with no hassle.

No details were given on how much battling users will have to do, but gym battles were at least confirmed to exist. Players can join one of three teams after a certain point in the game (no details were given on when this is), and then place Pokémon in gym locations to fight battle-ready trainers. If your team does not control the gym, you will be able to compete against the gym to try and take control. This is an interesting dynamic, but my curiosity now comes in other factors such as if there is a leveling system for Pokémon, how training a Pokémon will operate, and whether there will be rewards besides owning the gym.

Once again, while combat wasn’t really detailed, there will be challenges that players can complete. No examples were given, but it suggested exploration and catching Pokémon would be types of challenges available. The reward for completing these will be achievement medals for your profile.

A device is being built specifically for Pokémon GO, called the Pokémon GO Plus which will notify players whether certain events are nearby. It connects to your smartphone via Bluetooth, and will vibrate when an event such as a Pokémon nearby is happening. It looks like you might not even have to pull out your smartphone when certain events are happening, and can instead just press a button on the device to complete an action like throwing a Pokéball.

I still have some questions over Pokémon GO and its data usage – if its similar to Ingress, a quick Google search implies around 250 MB a month for a couple hours of usage a day. But I’m wondering how much more intensive Pokémon GO will be. Ingress was not a proven IP, while Pokémon is very much one, so they could arguably get away with more data usage. I’m also just really curious about how the entire battling-side of things will function, because there hasn’t been much information regarding it.

Hopefully more details will be answered in the coming months, but currently Pokémon GO is being tested out in Japan only for iPhones and Android devices. When it launches it will be free on the App Store and Google Play, but will also contain in-app purchases.