Restaurant to Another World Manga Review

by Eleni-chan
in Anime and Manga
Reading Time: 3 mins read
0 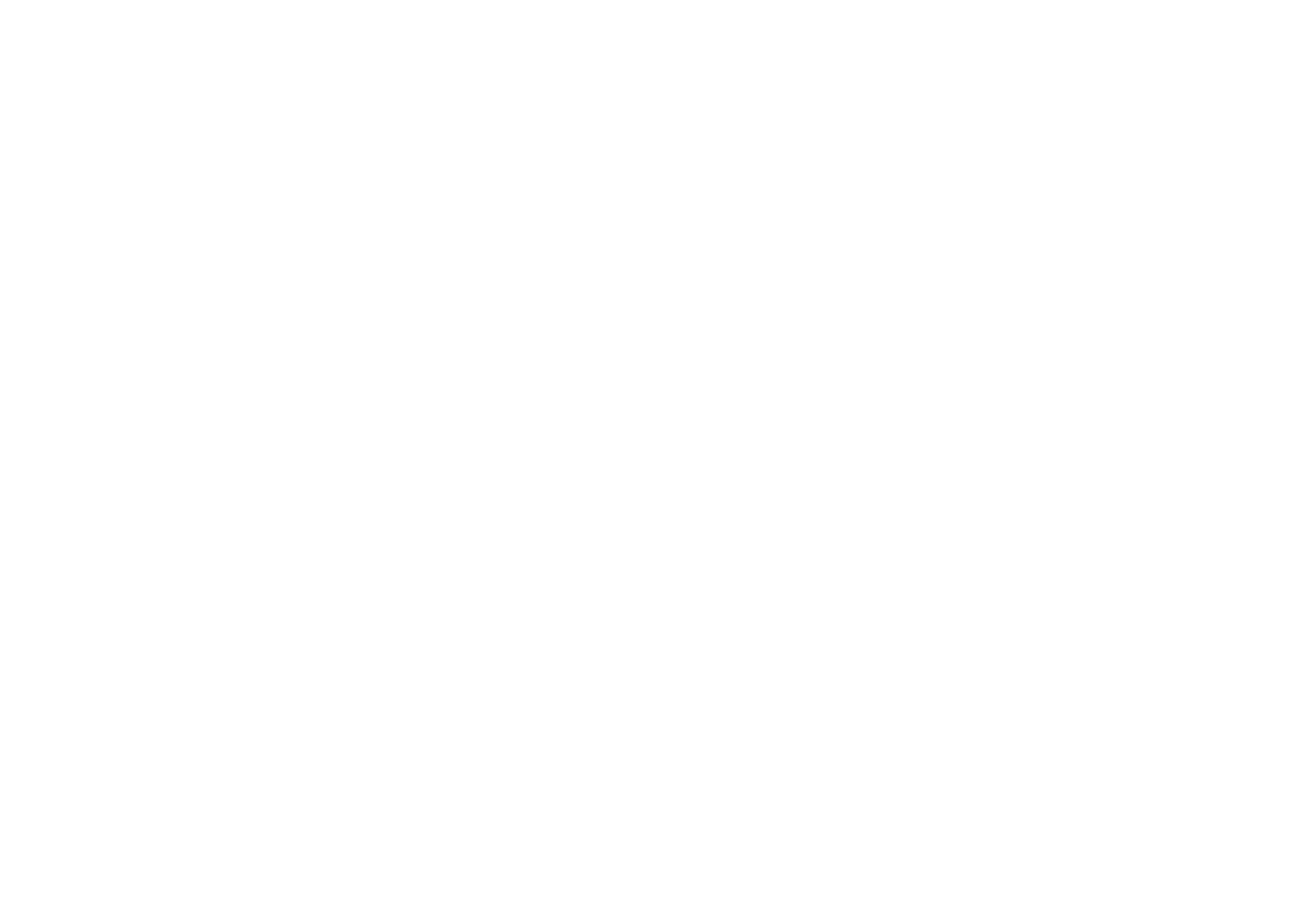 Restaurant To Another World Manga / Crunchyroll

Restaurant to Another World Food and Friendship, Magic and Memories

In Restaurant to Another World, within a regular everyday shopping district in Tokyo, Japan lies a regular looking restaurant. Western and Japanese dishes get served by a cook who puts all of his heart into his dishes. Except on each Saturday, the main door of the restaurant becomes a portal to various realms. Animal humanoids,  knights, wizards, faeries, elves, and even dragons pass through the door and visit each Saturday to eat their favorite meal only found in this wondrous place. Western Restaurant Nekoya is a safe place for people of all races, classes, and backgrounds to fill both their stomach and their soul.

Every time a character tastes a dish they get met with memories and a warmth that rises to their cheeks. A regal dragon steps out of her hoard of gold in the form of a human to partake of a special curry. The master, chef, and owner of Nekoya is happy to accept coins in exchange for his excellent cuisine. In many ways, it appears that his food contains magic. The dishes whether iced or steaming hot reaches people’s hearts. It holds the power to change their outlook on their own lives and those around them. The real message is that everyone, no matter their station in life, needs comfort and peace.

The Western Restaurant Nekoya is not always a peaceful heaven. Occasionally arguments arise over the food. Every patron has their own idea as to what the ultimate dish of the universe is and believes everyone should agree. Lion-humanoid gladiators, wizards, humans, and elves have their hard-fast opinions with the potential to create a horrific war within the confines of the Nekoya. Their hard-fast faces and tensed muscles make the characters seem so serious about their food opinions. Yet it’s so easy to laugh at their arguments over food preference. The ease of the setting slips out of the pages and reaches the readers quickly.

After the first few chapters house a rhythm which introduces a new character and dish. We soon learn short backstories for the individual patrons yet there is little to no information given about the Master of the restaurant himself. He cooks wonderful dishes full of emotional support and is kind to every person (no matter their race and species). Master offers a job to one of the visitors who is unable to find work elsewhere in her homeland. The biggest question arising about Master is where did his enchanted door come from? He merely mentions his grandfather ran the restaurant before him and states he doesn’t know why the door to his Tokyo restaurant comes from. The answer will most likely be revealed eventually and it is a solution to a mystery worth the wait.

The artwork of Restaurant to Another World is great to experience. Every character is designed to reflect their personality. Clothing, hairstyle and facial features within this manga speak a story of their own. I adore the details on each of the characters and their respective lands. Each of the introduced characters has their own country revealed through landscapes. It’s these scenes that give us a sense of worlds lying beyond the current one. The best part of the drawings is the food preparation. Detailed drawings of the individual dishes show how the illustrator Takaaki Kugatsu spent time studying the food to replicate them in the manga.

Everything from the variety of characters and landscapes to the food particularly drawn makes this manga series a comfort to read. Many of Nekoya’s patrons feel nostalgia for food they’ve never tasted before and the feeling is contagious. Restaurant to Another World originally was a light novel series written by Junpei Inuzuka and illustrated by Katsumi Enami. The manga adaption illustrated by Kugatsu is one worth spending time on especially since the series is still running. Perhaps one day Master’s true identity and the restaurant’s secrets will be revealed!

Interested in reading Restaurant to Another World? You may find the English digital edition through Crunchyroll. Leave us your thoughts on the manga or anime series in the comment section below!

Restaurant to Another World Manga